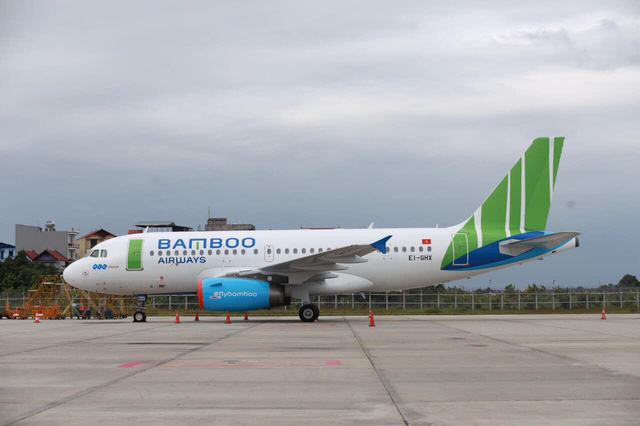 The airline, a unit of the property and leisure firm FLC Group started selling tickets from Saturday, it said in a statement on the same day.

The company secured an Air Operator Certificate from the Civil Aviation Administration of Vietnam earlier this week, allowing it to start services after having postponed its launch date twice.

Vietnam’s fifth airline signed a provisional deal in July to buy 20 Boeing 787-9 wide-body jets worth $5.6 billion at list prices, and a memorandum of understanding in March with Airbus for up to 24 A320neo narrow-bodied aircraft.

Vietnam, one of Asia’s fastest growing economies, has recorded double-digit expansion in domestic and inbound passenger numbers. The government aims to spur tourism with visa exemptions and by promoting investment in the industry.