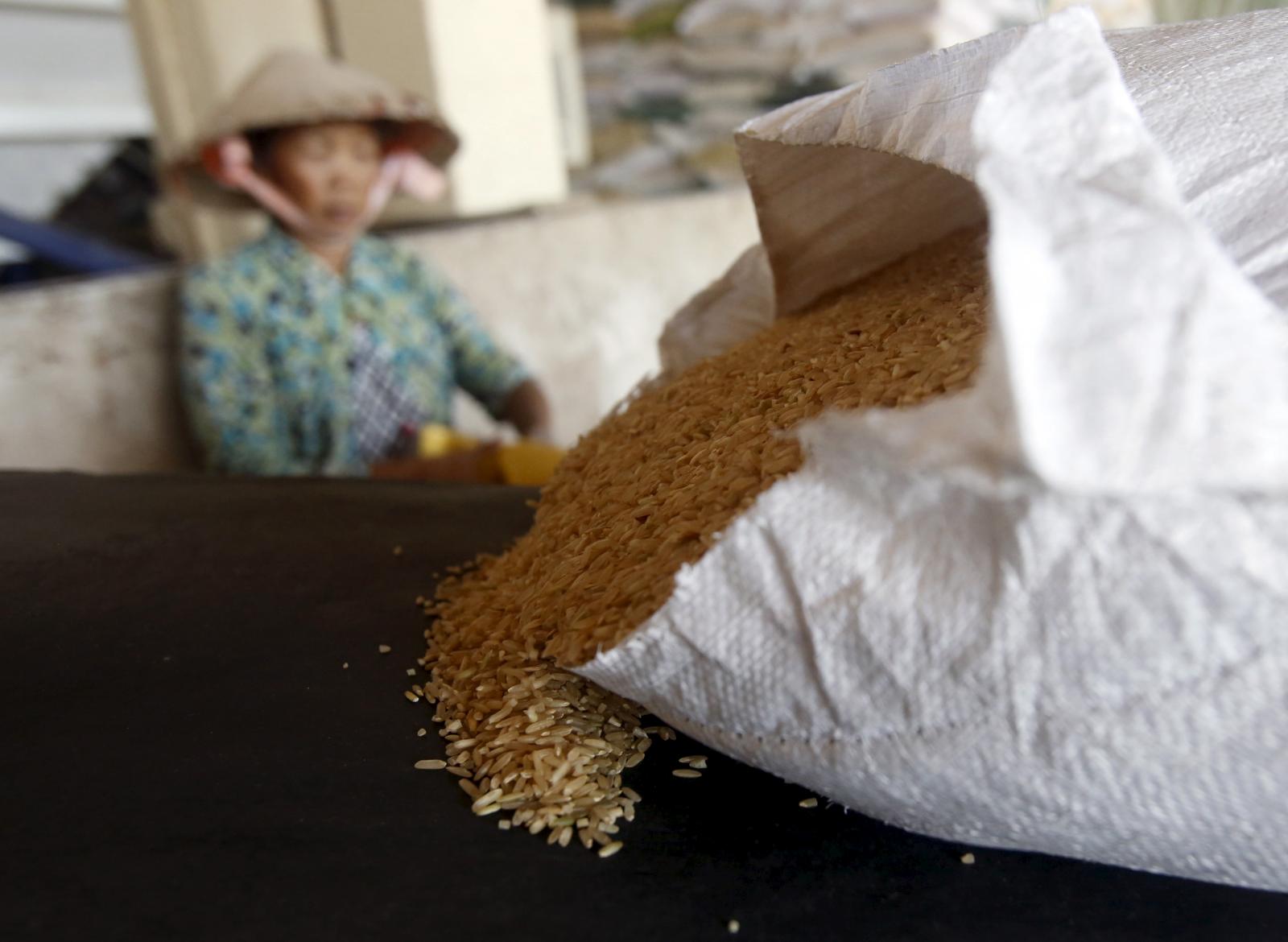 MANILA, Jan 22 -- Rice traders in the Philippines are set to import about 1.2 million tonnes of the staple food, a state grains agency spokeswoman told Reuters on Tuesday, as the Southeast Asian country lifts a two-decade-old cap on purchases.

Bigger rice purchases by the Philippines, already one of the world’s top importers and consumers of the grain, could underpin export prices in Vietnam and Thailand, traditionally its key suppliers.

Prices in Vietnam fell last week ahead of the country’s largest harvest this month, while the Thai market is likely to see additional supply towards the end of January from the seasonal harvest.

President Rodrigo Duterte in October ordered the “unimpeded” importation of rice after the country’s inflation shot up to 6.7 percent in September and October, the highest in nearly a decade, partly due to food prices.

The National Food Authority (NFA) has approved initial applications from 180 rice traders for permits to import a total of 1.186 million tonnes of either 5-percent or 25-percent broken white, the NFA spokeswoman said.

“We have not set any deadline for accepting applications to import rice. There’s no more limit,” she said.

Importers are allowed to bring in rice from any country, but grains from Southeast Asian suppliers will be charged a tariff of 35 percent while those from elsewhere will face a 50-percent charge.

Lawmakers have approved the bill removing the import cap on rice imports and replacing it with tariffs. Duterte will “most likely” sign it into law “soon”, presidential spokesman Salvador Panelo said on Tuesday.

Philippine inflation eased in November and December, and the rice tariffication law could help curb it this year by as much as 0.7 percentage point, the central bank has said. Rice is the biggest food item in the country’s consumer price index.