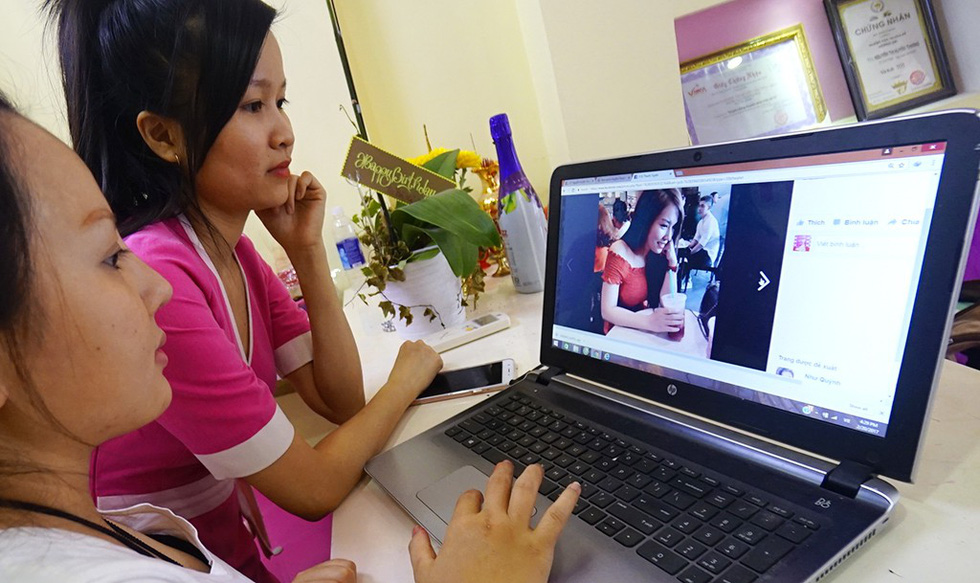 Vietnam has plans to prepare legal grounds to monitor and measure its non-observed economy, estimated to be equivalent to 25-30 percent of the country’s gross domestic product (GDP), with the ultimate goal of bringing this unofficial sector to light.

A country’s non-observed economy (NOE) is comprised of activities that are missing from the basic data used to compile the national accounts because they are underground, illegal, informal, household production for own final use, or due to deficiencies in the basic data collection system, according to a definition by the Organization for Economic Co-operation and Development (OECD).

Experts place the scale of Vietnam’s NOE at around US$50-60 billion, equivalent to 25-30 percent of its GDP, economists estimated.

Vietnam’s GDP in 2018 was estimated at $240.5 billion, according to government data.

Commenting on the purported NOE value of up to $60 billion in Vietnam, Nguyen Bich Lam, general director of the country’s General Statistics Office (GSO), underlined that this is “not an official number and should only be used as a reference.”

In 2018, there were 581,700 household businesses in Vietnam that remained unregistered and were not subject to any form of tax, according to the General Department of Taxation.

NOE also takes the form of activities such as online shops that take orders through social media platforms, ‘xe om’ motorbike taxis, prostitution, gambling, usury and the countless roadside shops that spring up on Vietnamese sidewalks, according to Dau Anh Tuan, head of the legal department at the Vietnam Chamber of Commerce and Industry (VCCI).

Vietnamese Prime Minister Nguyen Xuan Phuc has recently approved a plan to measure the country’s NOE and tasked the GSO with taking steps to bring this underground sector to light by the year 2025.

The ultimate goal of this plan is to achieve complete and comprehensive national accounts of Vietnam’s economy as well as perfect the country’s statistical data collection methods and standards.

The four-point plan includes establishing an input indicator system and test-measuring the scale of Vietnam’s NOE, which are to be done in 2019.

Between 2019 and 2025, legal documents concerned with the monitoring and measuring of NOE must be drafted, passed and implemented to provide legal grounds for recognizing this economic sector.

From 2020, Vietnam should start including the NOE in its official national accounts and GDP reports.

Between 2020 and 2025, efforts must be made to gradually transform non-observed economic activities into observed activities, according to the plan.

Lam said out of the five components of the NOE as per the OECD definition, only underground and illegal activities remain unaccounted for in Vietnam’s yearly GDP reports.

Efforts have already been made in the last few years to include informal activities, household production for own final use, and activities that are missing from national accounts due to data collection deficiencies, the GSO general director said.

With the government-approved plan in place, Vietnam is heading toward a more accurate measurement of the scale of its economy for better-informed policy-making decisions.

As steps are taken to recognize Vietnam’s NOE, efforts will also be made at the same time to reduce the size of the underground and illegal sectors to protect law-abiding businesses, he stressed.