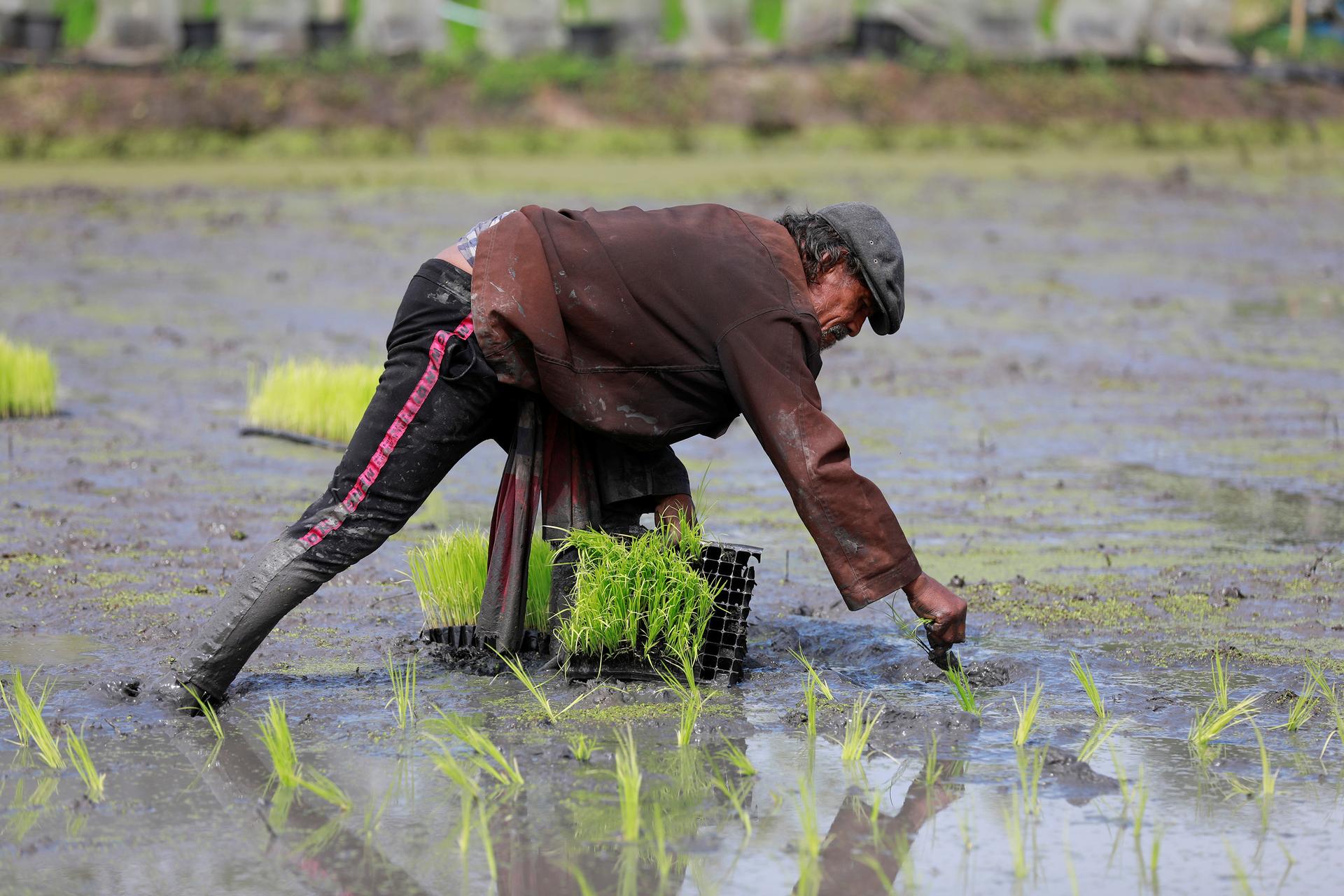 BENGALURU, Sept 20 -- Indian rice export prices rose this week on a resurgent rupee, while sluggish demand kept Vietnamese rates near a 12-year low even as the country looks to encourage private investment to make its rice more competitive.

Top exporter India’s 5% broken parboiled variety RI-INBKN5-P1 rose to around $373-$379 per tonne from $370-$376 a week ago, despite faltering demand from African countries.

The rupee on Thursday moved further away from a near two-week low touched earlier in the week.

A lack of fresh deals has squeezed the Vietnamese market, with prices now about 13% lower than at the beginning of the year.

The country is seeking to encourage private investment in modernising local rice processing and storage facilities in order to raise competitiveness, state media reported on Thursday, citing an official with the Ministry of Agriculture and Rural Development.

Prices for second-biggest exporter Thailand’s benchmark 5% broken rice RI-THBKN5-P1 were also unchanged at $400-$418 a tonne on lack of demand and little fluctuation in the exchange rate between the baht and U.S. dollar.

Demand remains flat as higher prices have deterred buyers, traders said. A strong baht has kept rates elevated compared with competitors since the start of the year.

However, concerns over supply persist due to ongoing floods in northeastern Thailand, along with estimated damage to more than 240,000 hectares of agricultural land from floods caused by tropical storm Podul.

“At the moment there are no immediate concerns over supply but we will have to see how much the flood will impact rice supply towards the end of the year,” a Bangkok-based trader said.

Dhaka has been unable to clinch overseas deals since a long-standing export ban was lifted in May, with its rice more expensive than India’s or Thailand’s, despite a recent fall in local prices.