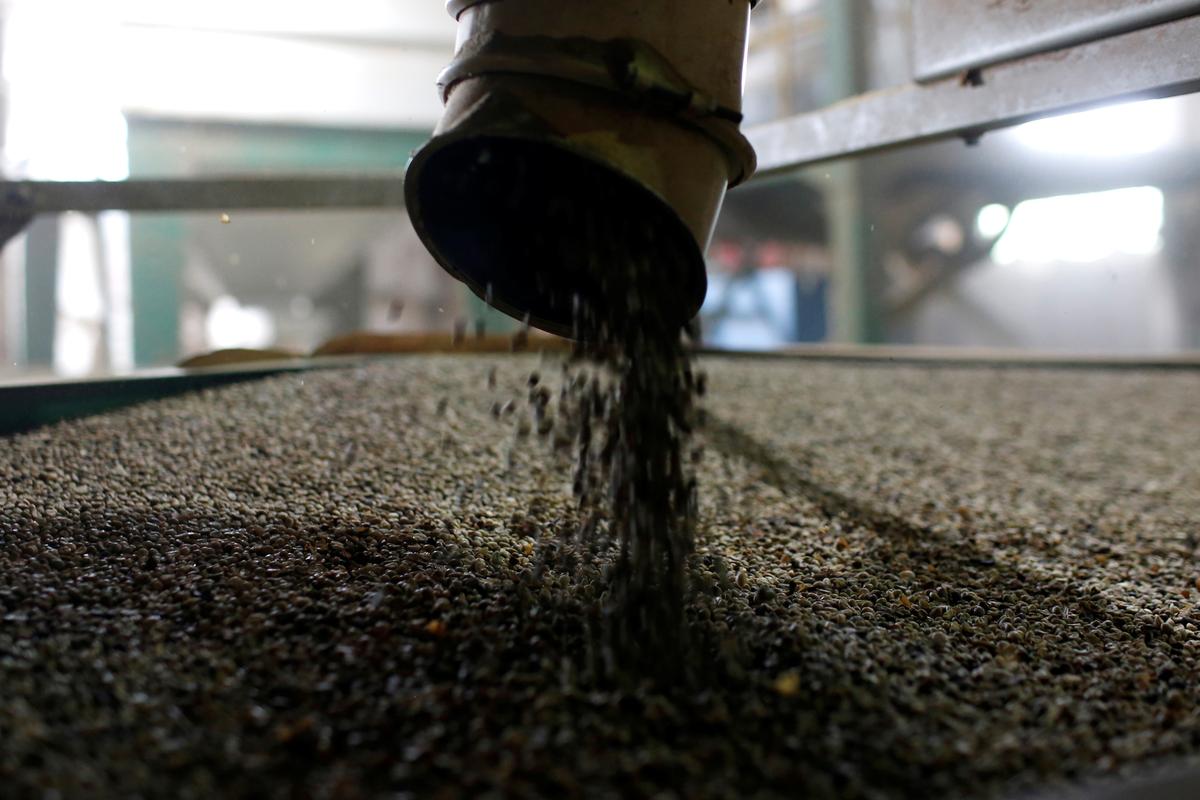 Vietnam’s domestic coffee prices were unchanged on Thursday from a week earlier as trade has almost come to a halt ahead of a major harvest beginning next month.

Farmers in the Central Highlands, Vietnam’s largest coffee-growing area, offered coffee at 35,000 dong ($1.51) per kg, flat to the previous week.

“Almost no one is trading now as both farmers and traders don’t have any more beans left for sale,” a trader based in the Central Highlands said.

“The local market will remain quiet until the next harvest, which will officially begin next month and will peak from mid-November,” the Central Highlands trader said.

Traders said weather conditions in the Central Highlands are favourable for the coffee trees, but declined to give a forecast on the output of the 2019/20 harvest.

Traders in Vietnam offered 5% black and broken grade 2 robusta at premiums of $180-$200 per tonne to the November contract on Thursday, compared with a $220 premium a week ago.

Meanwhile, Indonesia’s grade 4 defect 80 robusta beans were offered at premiums of $190-$200 to the November contract, wider than $180 last week, a trader in the Sumatran province of Lampung said.