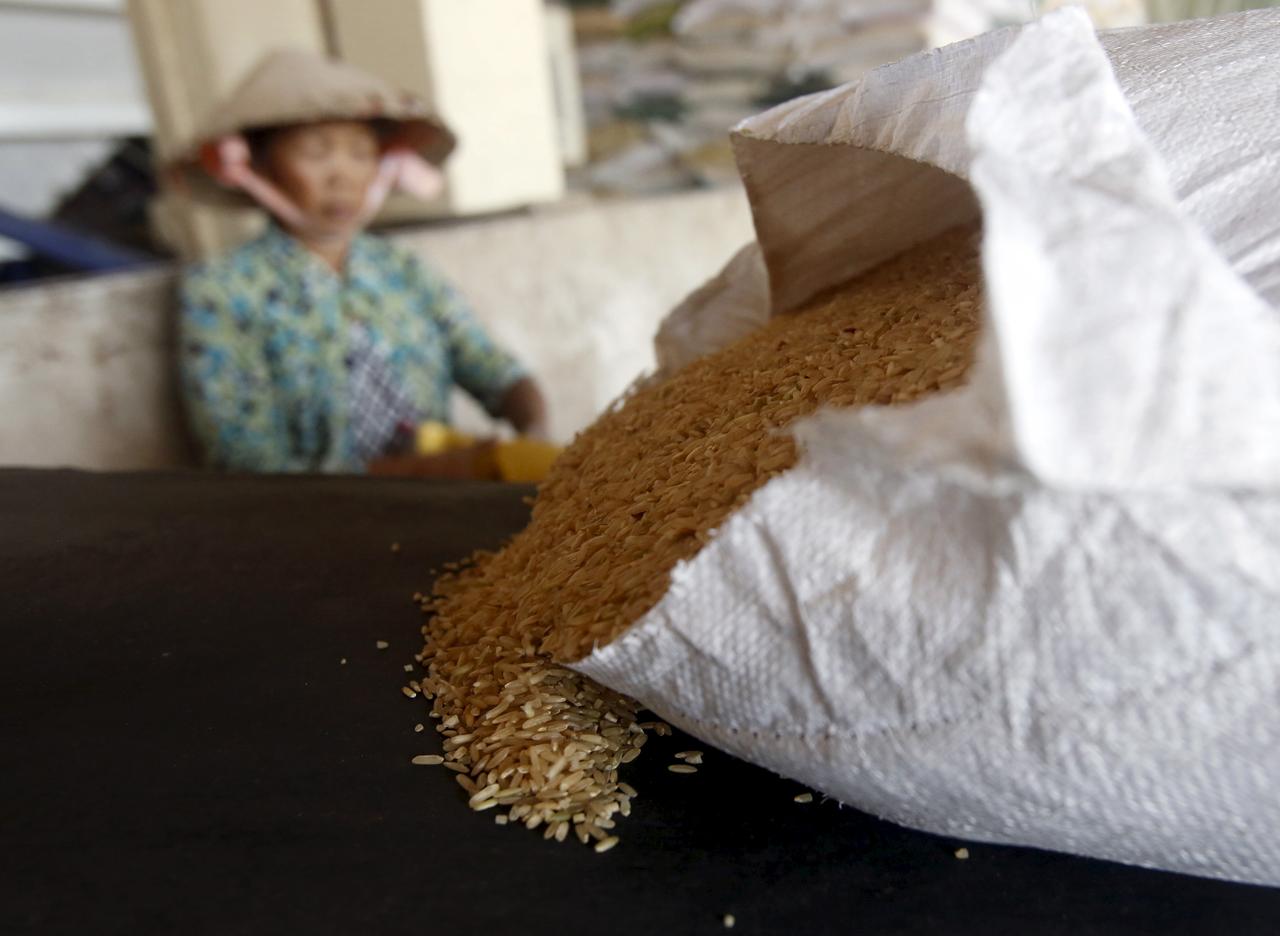 Indian rice export prices slipped this week as demand from Africa was subdued, while shipments from Thailand remained sluggish due to a strong baht.

Demand from African countries has been muted for the last few weeks, even as export prices have corrected, said an exporter based at Kakinada in the southern Indian state of Andhra Pradesh.

India’s rice exports plunged 26.5% in April-July from a year ago to 3.14 million tonnes, a government body said earlier this month.

In Thailand, a strong baht, Asia’s best performing currency in 2019, has kept away potential buyers who find cheaper markets elsewhere, such as in Vietnam. Thai exporters have struggled to sell the staple since the beginning of the year.

“The price is only fluctuating due to the exchange rate at the moment as both demand and supply remain unchanged,” a Bangkok-based trader said.

Concerns over supply also persist due to floods in northeastern Thailand that have damaged agricultural land, including some rice-growing areas. This has not had an immediate impact on prices though, traders said.

“Buyers seem to be heading to Vietnam as Thai prices are a lot higher,” a trader based in Ho Chi Minh City said.

“We think that prices have bottomed and that domestic supplies have gone low as the summer-autumn harvest has ended.”

Preliminary data showed at least 37,100 tonnes of rice is scheduled to be loaded at Ho Chi Minh City ports during Oct. 1-9, with most of the shipments bound for West Africa and Malaysia, according to traders.

“To make it profitable, we must use more machinery because the labour price is very high. We’ll provide (a) subsidy to help farmers buy modern machinery so that they minimize labour costs for production,” he said.

Dhaka has been unable to clinch overseas deals since a long-standing export ban was lifted in May as its rice is more expensive than India’s or Thailand’s, despite a recent fall in local prices.