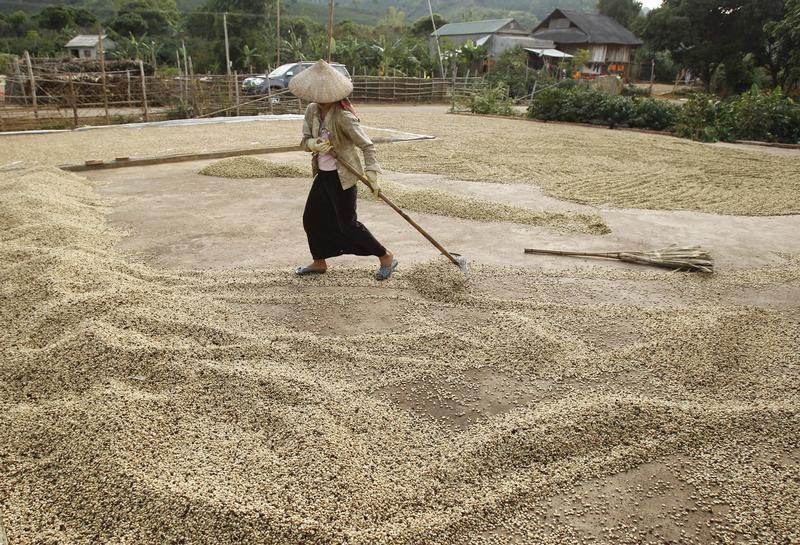 Coffee trading remained sluggish this week in Vietnam due to a shortage of beans, with traders awaiting the new crop season that begins next week.

“No deals have been struck for weeks,” said a trader based in the Central Highlands.

“Edging close to the new crop season, traders tend to wait for new beans, while farmers’ stockpile have run almost empty,” he added.

The 2019/20 crop season in Vietnam will begin next week but the traders said it would not peak until mid-November.

A market analyst based in the Central Highlands said it was too early to give a concrete forecast on the output of the upcoming harvest. However, it is likely be as high as that of 2018/19 season.

Traders in Vietnam offered five percent black and broken grade 2 robusta at $180-$200 premium per tonne to the November contract on Thursday, unchanged from a week ago.

Meanwhile, Indonesia’s grade 4 defect 80 robusta beans were offered at a $190 to $200 premium to November contract this week, same as last week, as coffee price in London stabilizes, a trader in Indonesian province of Lampung said.

A second trader said premium went up to $225 this week from $200 last week as the end of the harvest season forced exporters to rely on stock reserves kept by farmers.