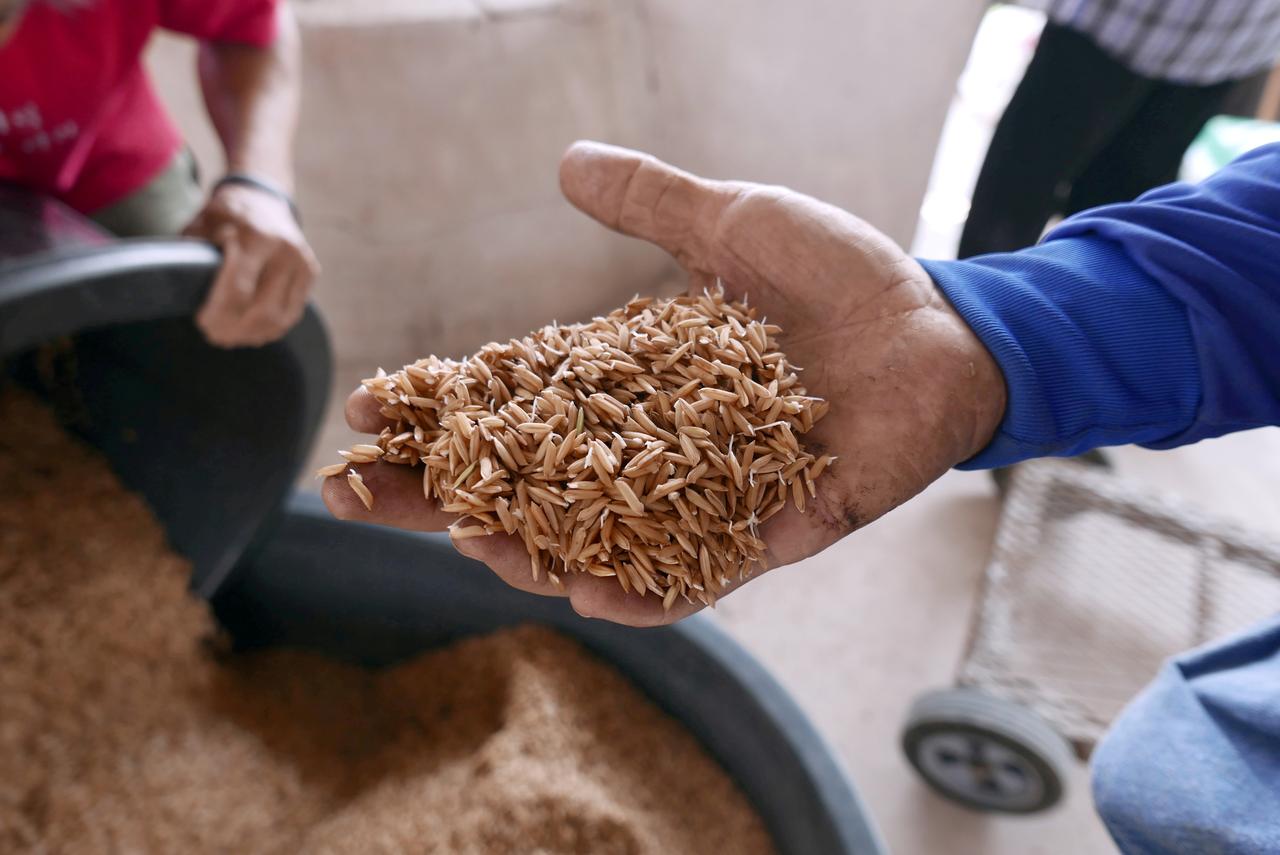 Rice export rates in Asian hubs fell this week as weak demand and currency fluctuations prompted sellers in India and Thailand to cut prices, while expectations of lower interest from the Philippines weighed on the Vietnamese market.

“Exporters have to lower prices to lure buyers,” a Bangkok-based rice trader said adding: “I’ve not been able to sell any rice for two months now.”

Thai exporters have struggled since the start of the year as the baht, which has been Asia’s best performing currency this year, has kept Thai prices higher than those of competitors India and Vietnam.

“There could be a possible deal for parboiled rice from African markets ahead of Christmas, and perhaps some demand from China and other Asian markets for jasmine rice towards the end of the year,” another Bangkok-based trader said

“But as of now there is simply no major demand due to our high prices.”

Prices of top exporter India’s 5% broken parboiled variety also extended losses, dipping to around $369-$373 per tonne from $371-$375 a week ago on a weak rupee and subdued demand.

“Demand is weak. Traders are waiting for the new season crop,” said an exporter based at Kakinada in the southern state of Andhra Pradesh.

Indian rice exports in April-July plunged 26.5% from a year ago to 3.14 million tonnes, a government body said last month, on subdued demand for non-basmati rice from Africa.

“We are concerned that exports to Philippines will decline as it is seeking to limit rice imports to protect local farmers,” a trader based in Ho Chi Minh City said.

Philippines, one of the world’s biggest rice importers, may consider imposing a safeguard duty on rice to ease the pain of local farmers hurting from a surge in imports.

Vietnam’s rice shipments in the first nine months of 2019 likely rose 4.5% to 5.1 million tonnes, but export revenue was expected to drop 9.7% in the same period.

Floods in July washed away crops that would have yielded nearly 400,000 tonnes of rice, agriculture ministry estimates showed.

“If the water recedes soon, it won’t have much impact on paddy crops,” an agriculture ministry official said.