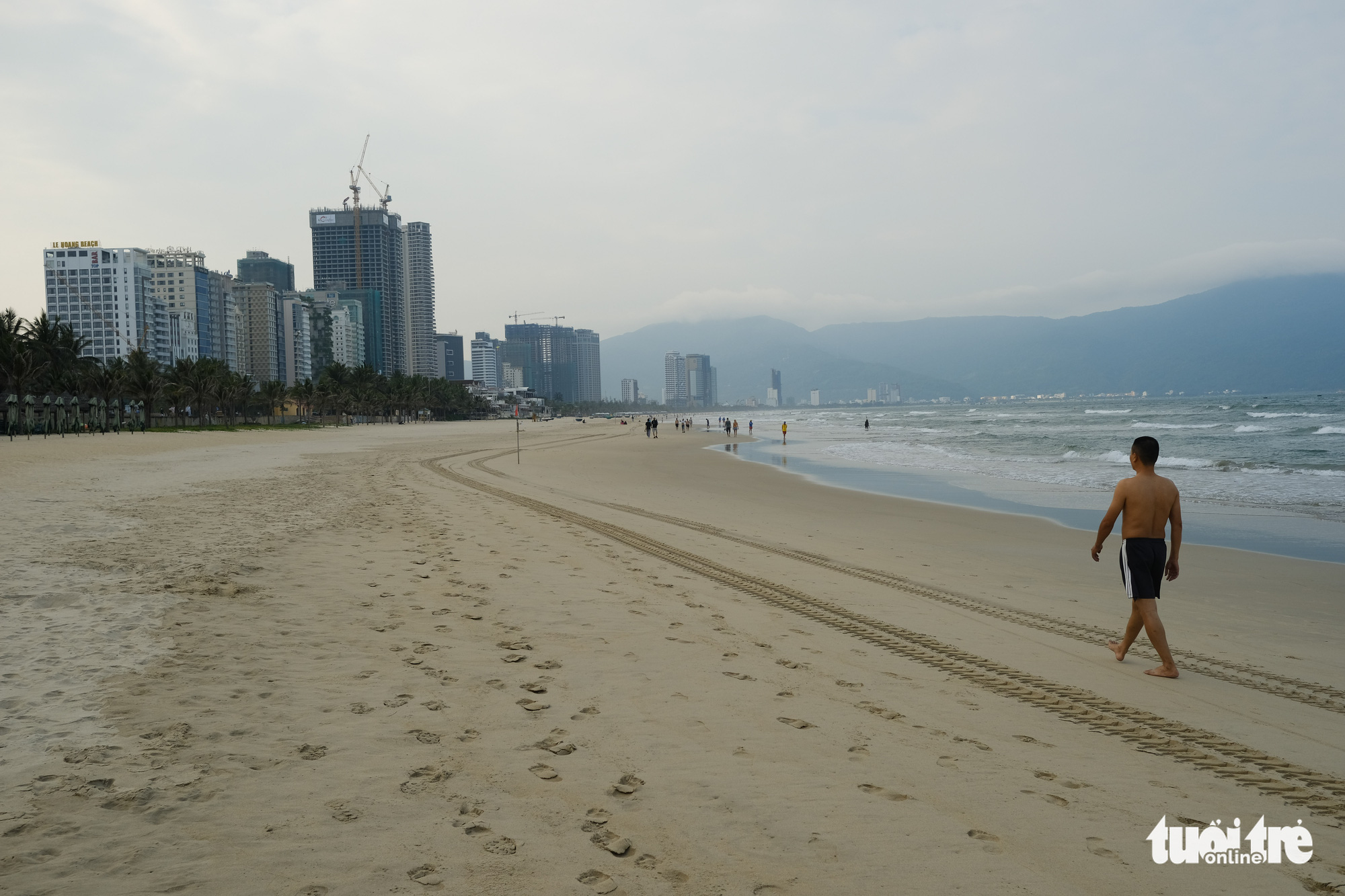 Despite the easing of social distancing measures, the central Vietnamese city of Da Nang has witnessed a significant drop in the number of visitors due to the coronavirus disease (COVID-19) pandemic.

The city welcomed an estimated 14,000 visitors during this year’s April 30 and May 1 holidays, a municipal tourism department official told Tuoi Tre (Youth) newspaper on Monday.

Vietnamese enjoyed a four-day holiday break, from Thursday to Sunday last week, in celebration of the Reunification Day (April 30) and International Workers’ Day (May 1).

Compared to the same period last year, the number of visitors to Da Nang during this year’s holiday break has plummeted by 96.3 percent.

Among them, international visitors accounted for only 610, all of whom are those who had been in Vietnam since before the country began barring entry to all foreign nationals in late March.

Due to the reduction in customers, only about 150 out of 968 hotels and accommodation facilities in Da Nang have reopened so far despite the government having eased social distancing rules from April 23, the municipal tourism department said.

Some travel agencies have resumed offering services such as telephone counseling and online bookings for air tickets and hotel rooms, but the number remains insignificant.

Other cultural sites such as the Da Nang Museum, the Museum of Cham Sculpture, and the Da Nang Fine Arts Museum have also reopened from Monday.

Some tourist sites such as Ba Na Hills and Ngu Hanh Son Mountains have rolled out promotions including ticket price reduction or exemption to try to attract visitors.

However, this plan remains under review because the budget for tourism promotion activities has been significantly slashed in light of the economic impacts of the COVID-19 pandemic, the tourism department said.

Vietnam has confirmed 271 COVID-19 cases so far, with 39 now active and no documented death.