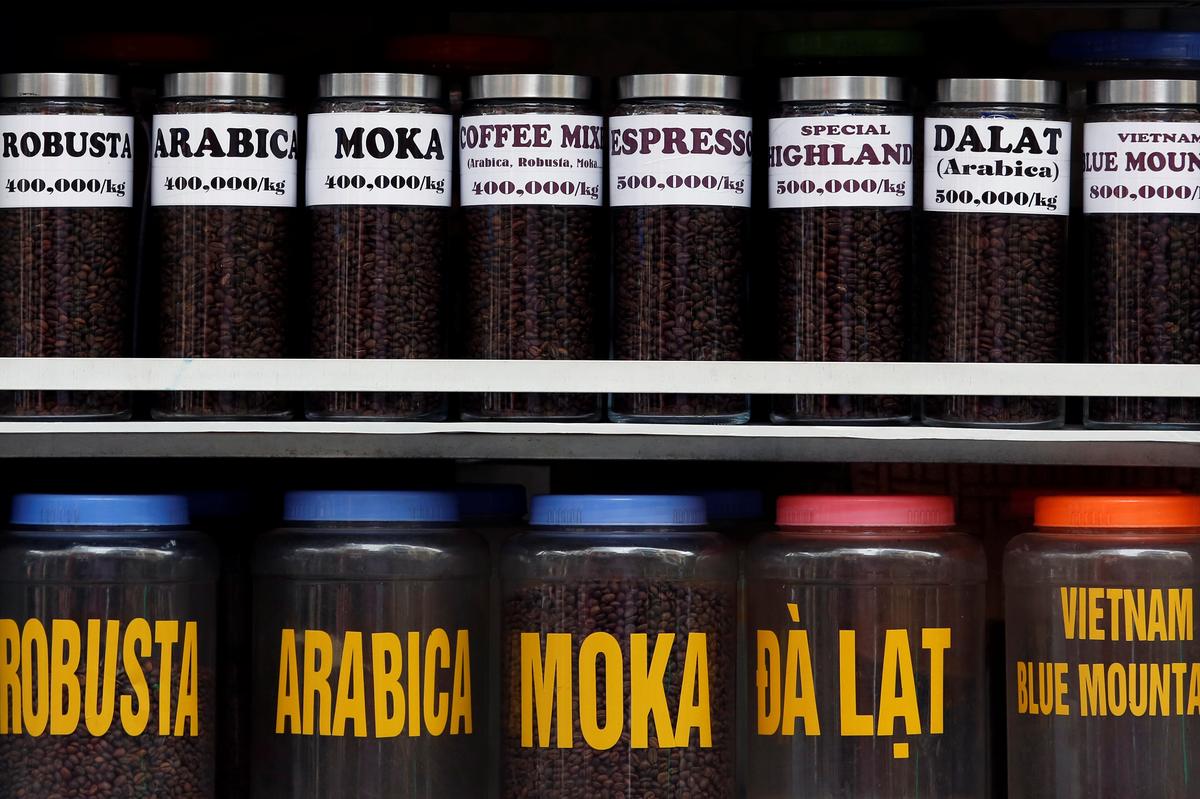 HANOI/BANDAR LAMPUNG, Indonesia -- Vietnam’s domestic coffee prices remained flat on Thursday from a week earlier with supplies from farmers running low, while Indonesian premiums widened to compensate for weaker dollar against the rupiah.

“Farmers refused to release their remaining 2-5% output of this year at the current price as it is below the production cost. However, we can’t offer higher given the renewed U.S.-China tensions and the coronavirus outbreak,” said a trader based in Ho Chi Minh City.

“None of us, traders and growers can make profit now.”

Another trader based in the Central Highlands said it had been raining for the past few weeks.

“The weather has been much more favorable now but as the drought came earlier than usual this year, smaller-sized beans are expected this 2020/21 crop season,” he said.

Traders in Vietnam offered 5% black and broken grade 2 robusta COFVN-G25-SAI at $200 premium per metric ton to the September contract.

Meanwhile, Indonesia’s robusta beans in Sumatra’s Lampung province are offered with a premium of $350 to the July contract, up from last week’s $290-$300 premium, a coffee exporter said.

The exporter said traders increased premium steeply this week to compensate for weaker dollar against the rupiah.

Indonesian rupiah has gained more than 3% against the dollar so far this week as foreign investors pour back in into its high-yielding bond market.

Indonesia exported 7,966.2 metric tons of Sumatran robusta coffee beans from Lampung province in May, down 9% from a year earlier, official data showed.