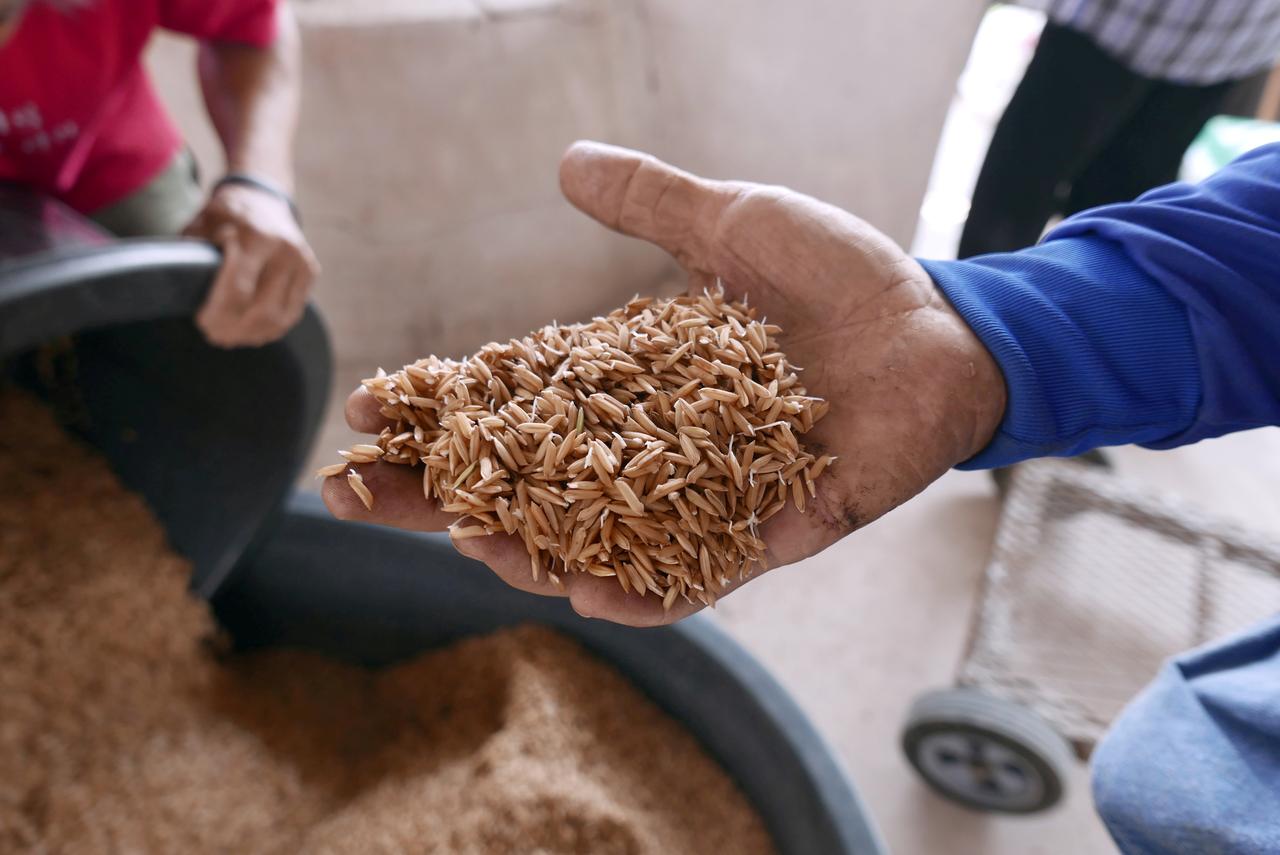 BENGALURU -- Rice export prices in Thailand dropped to their lowest level in four months this week, amid weakness in the domestic currency and sluggish demand, while Vietnamese rates rose after incessant rains sparked concerns about harvest in the country.

“Demand has been flat in (the) recent weeks and this has driven prices down,” a Bangkok-based rice trader said.

Exports prices also fell, despite the Thai baht weakening to a near one-month low against the U.S. dollar this week, as the Thai variety was still expensive compared to competitors like Vietnam and India following a severe drought earlier in the year.

Buyers in Africa are increasing purchases to ensure they have ample supplies amid rising cases of the novel coronavirus in the continent, said an exporter based at Kakinada in the southern state of Andhra Pradesh. Also helping prices, the Indian Rupee traded close to a more than three-month high against the U.S. dollar.

Rice production in the top exporter is likely to surge to a record high due to good monsoon rains, and as the government raised the price at which it will buy the new-season crop.