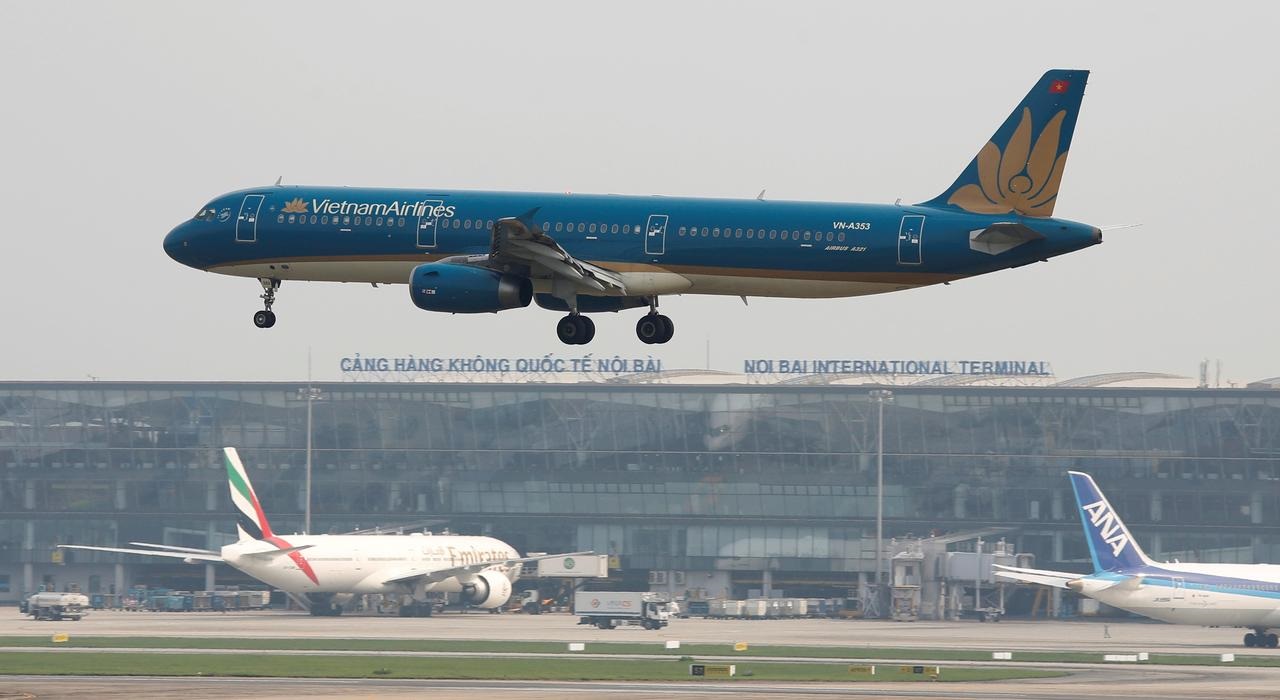 HANOI -- Flag carrier Vietnam Airlines may face a liquidity shortage from late next month due to the coronavirus pandemic impact, the government said on Tuesday, as it explores measures to help the firm.

Though Vietnam has successfully contained its own outbreak and its airlines are quickly restoring and expanding their domestic operations to meet growing demand, a ban on international commercial flights is still in place.

The company will lose 50 trillion dong ($2.16 billion) in revenue this year due to the impact of the pandemic, Thanh said in the news release, which was issued after Monday’s meeting of government economic advisors.

They were exploring measures to help the airline, in which the government holds the controlling 86.19% stake.

Nguyen Dinh Cung, a government economic advisor, said at the meeting the government needed to work out measures to protect its assets at Vietnam Airlines.

“As a shareholder, a government can lend, act as a guarantor or issue shares to existing shareholders to keep a company from going bankrupt,” Cung was cited as saying in the news release.

The government has agreed to resume commercial flights to and from China after months of closure due to the coronavirus pandemic, but the frequency and timing of flights was still being discussed. ($1 = 23,181 dong)