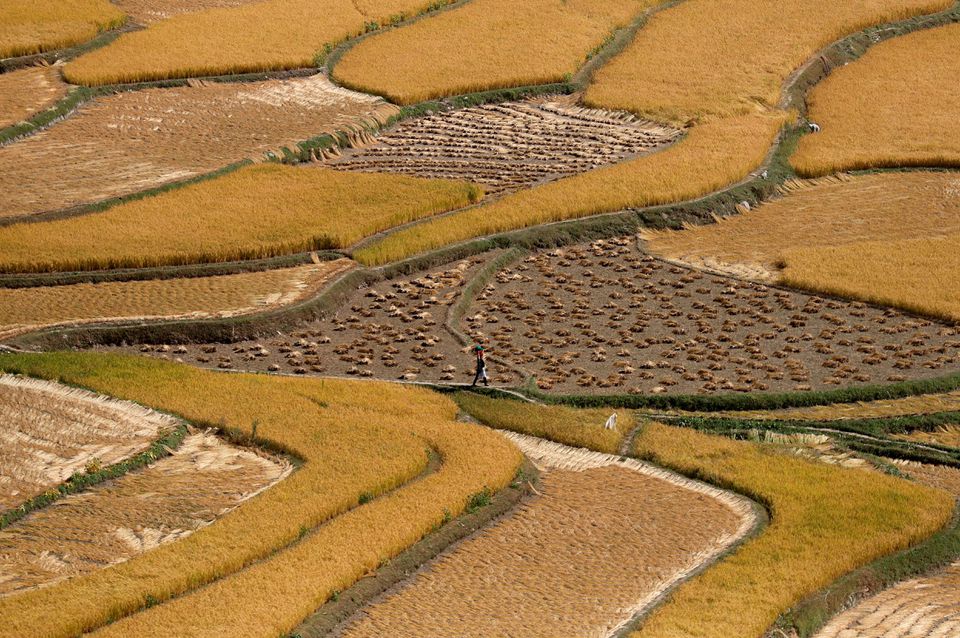 Indian rates for rice exports rose this week as lower planting fuelled concerns over supplies from the new season, while Vietnamese prices and quality of the grain lagged peers.

"Weather is not supporting crop in eastern and northern India. Traders have started quoting higher prices for paddy assuming lower production from the new crop," said an exporter based at Kakinada in the southern state of Andhra Pradesh.

Neighbouring Bangladesh will begin selling rice at a cheaper rate for 5 million poor families and expand such sales from September, in a bid to rein in soaring domestic prices, which saw yet another uptick after the government hiked domestic oil prices.

"I hope domestic rice markets will be stable after the beginning of the sales," Bangladesh Food Minister Sadhan Chandra Majumder said, adding that the country has adequate stock.

Meanwhile, Vietnam's 5% broken rice <RI-VNBKN5-P1> were unchanged from the previous week at $390-$393 per tonne on Thursday.

Vietnamese prices are lower than Thailand's due to weak demand and strong supplies from the summer-autumn harvest, a Ho Chi Minh City-based trader said.

The country's two key export markets, China and the Philippines, have reduced purchases, with buyers from the Philippines more interested in low-priced rice, the trader said.

Prices have also fallen behind because the quality of rice from the summer-autumn harvest was not better than the grain from competitors, traders said.

Internal trade has kept domestic prices supported, another trader said, adding that there has been trading activity between the Middle East and Europe through Thailand, with continuous supply due to good rain and favourable weather.