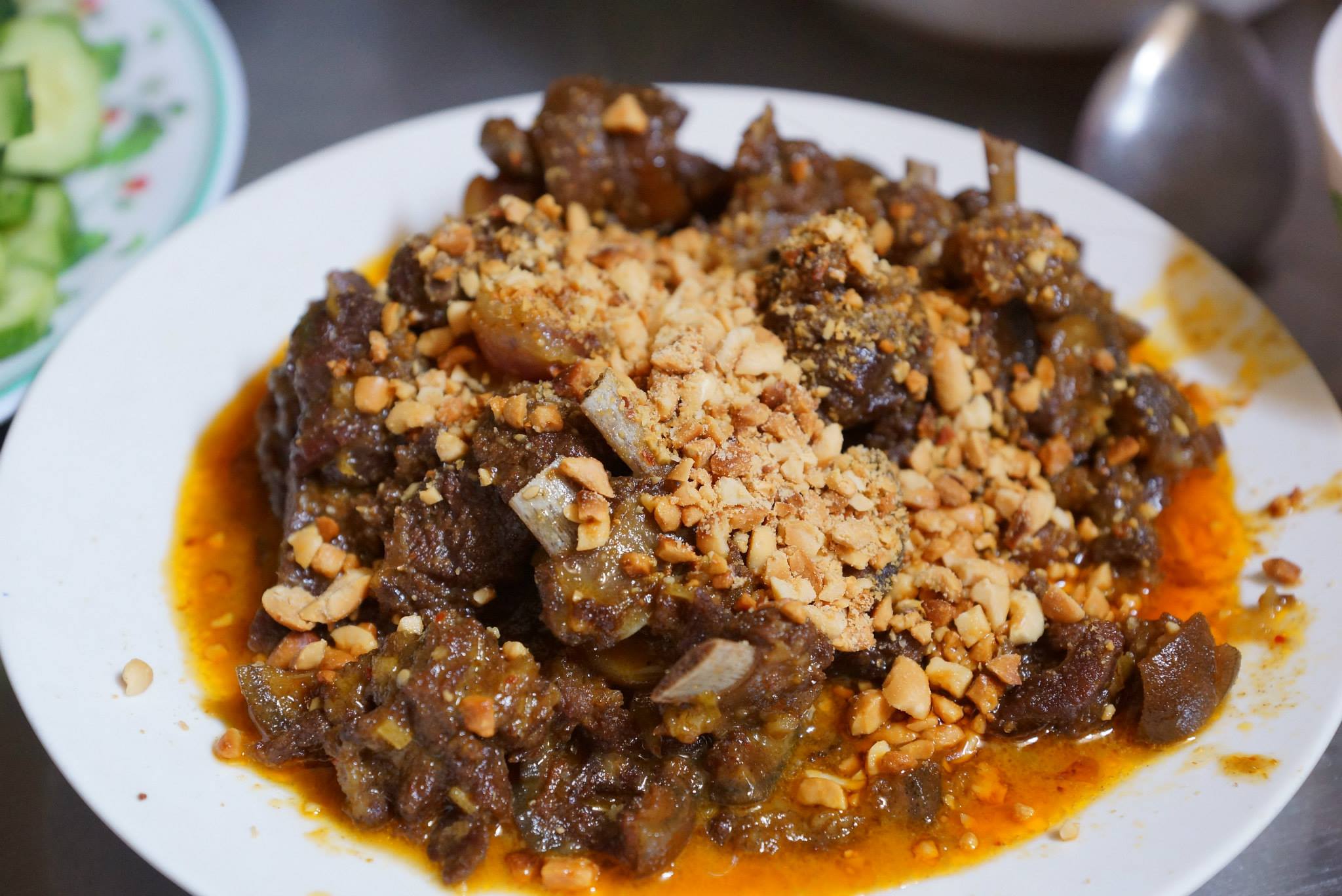 Editor’s note: Nhiep Phuong is a freelance Vietnamese photographer in Ho Chi Minh City. He has a keen interest in street photography.

The most common reaction a Westerner has to a finely decorated plate of dog meat in Vietnam is that of outrage. This is absolutely outrageous now that larger (and equally cute) animals get slaughtered for meat without complaint from foreigners.

Figures released by the Humane Society International in 2017 estimated that some 30 million dogs are consumed globally on an annual basis.

The Asia Canine Protection Alliance estimated in 2016 that roughly 20 million dogs are consumed each year in China, two to three million in South Korea, and five million in Vietnam.

Unfortunately, the generally cute-and-loyal animal being killed and served on a plate has raised eyebrows amongst dissenters in the Southeast Asian country.

Their arguments, though, are weak.

Argument #1: Dogs are friends, not food

Cultural perceptions of particular animals vary wildly from one setting to the next.

The first premise to be concerned in this argument is the term ‘friend.’ Why is it that the dog has earned the title ‘friend,’ and not ‘foe,’ or ‘food’?

The answer cannot be simpler: other cultures have accidentally designated the dog amongst tons of other animals and crowned it with such a status.

In this sense, the dog has somewhat triumphed over other species in terms of value to humans.

Now think: how would a six-month old baby tell the difference between a dog, a horse, a cow, and a pig?

I bet a toddler would love them equally.

The notion of pork and beef as widely accepted meat is quickly nailed down in a child’s cerebral cortex as it grows, leading it to believe that only canines have no place on the dining room table.

The only true fact about dogs being friends is this: they can be your friends, but to others they are just dogs.

Other Europeans readily chop grown horses into pieces for an appetizing meal.

Shouldn’t these animals receive the same amount of compassion?

Maybe they should. But they don’t.

Argument #2: Dogs can be food, but must not be tortured beforehand

Stealing dogs has been a widespread public issue in Vietnam for a long time.

Dog owners all over the country exert absolute caution against thieves in case their dogs are poisoned or snatched.

Dogs are typically tied up and burned or soaked to death before the cooking process begins, according to a 2017 report by Tuoi Tre (Youth) newspaper on illegal dog catchers and traders in Ho Chi Minh City.

What gets on the whiners’ nerves is the amount of pain the dog has to withstand before it is put to sleep.

They are keyed up about the inhumane act of violently taking the life of the so-called poor animal.

Here is a fun fact: it is cruel to kill a dog, but totally fine to amputate the head and limbs of certain animals 10 times its size.

Have you ever seen a cow getting beheaded and slashed in a slaughterhouse? Or a baby piglet getting roasted whole like a toy?

How would you know the grilled beef that is on your plate right now did not come from a cow that cried in vain before breathing its last breath?

The human minds are prone to misjudgment due to refined packaging and distorted media coverage.

In light of this second argument, those in favor should substitute ‘dogs’ with ‘animals’ and go vegan instead.

There are bacteria in stray dogs that get snatched on the streets. Pet dogs can also carry diseases.

Phan Xuan Thao, head of the Ho Chi Minh City Vet Unit, told Tuoi Tre that dog health checks take place when they are moved from one place to another, but health safety during dog slaughtering is not under any supervision.

This leaves hygiene a matter for concern regarding the consumption of dogs.

In Vietnam, unfortunately, food hygiene is a mystery. Even the freshest looking pork available from a well-known supermarket can be the source of one’s next diarrhea.

Even school children have reportedly been poisoned by bad pork from trusted suppliers.

In essence, all kinds of meat can be disease carriers.

What matters more should be the regulation of meat quality, rather than the annihilation of a meat market.

When in Rome, leave the Romans alone

A 2013 survey conducted by VietNamNet with the participation of over 3,000 Vietnamese showed that only 20 percent refused to eat dog meat.

In our culture, dog might not be as highly regarded as in certain other contexts. To us, dog meat is, after all, a kind of meat.

Those who are disgusted at the food or the people enjoying it can feel free to step aside.

And, they have the right to keep silent.