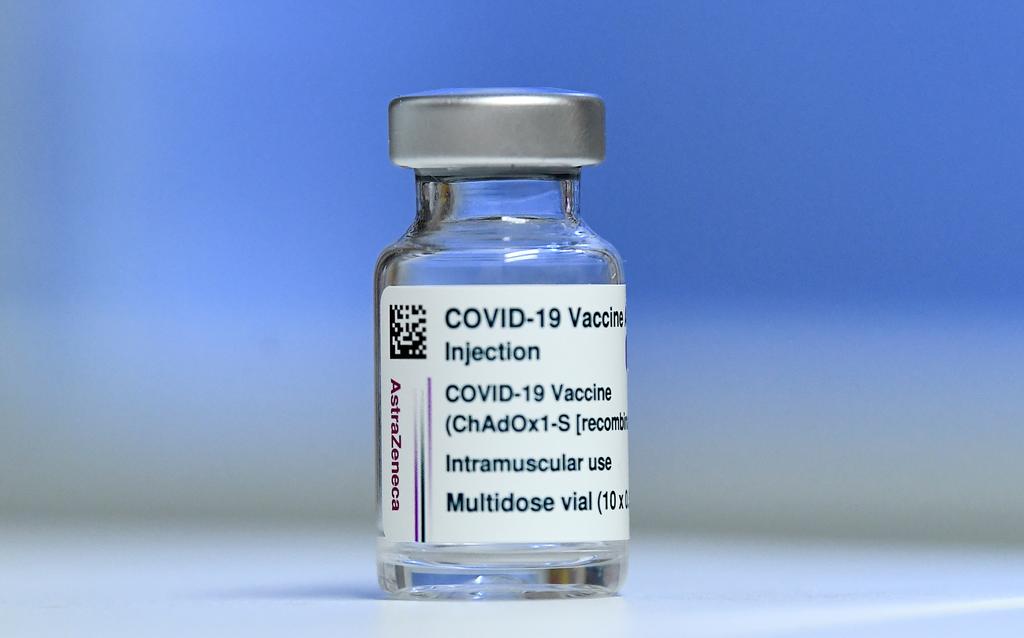 Things are looking up for this year. We’re all, Vietnamese and foreigners, anticipating the arrival of vaccines and getting an injection (the ‘jab’) in the near future. Woo-ho!

Sure, we’re not out of the woods as far as COVID-19 is concerned and certainly Vietnam’s economic recovery will take a few years more, I suspect. Yet the locals around my neck of the woods in Hoi An, central Vietnam are pretty upbeat and making plans.

Whether any of the investment is justified in the present economic climate I don’t know, but that’s not stopping a zillion Vietnamese in my area building coffee shops all over the place, in the faith that domestic tourism, at least, is going to save everyone’s bacon. Strangely, more than a few foreigners have whizzed into the local beach scene with newly opened bars as well.

With names that belong more in fantasy novels than in real life such as Comirnaty, Moderna, AstraZeneca, Sputnik V, CoronaVac, EpiVacCorona, and much more still to be bizarrely named, the first four are the front runners to hope for arrival in Vietnam.

Sadly, the expat community in Vietnam will be the last on the list – let’s face it, we really don’t have that much on the Vietnamese economy. I wonder if I married a local, would that help speed things up vaccine-wise?

Being something of an introvert and a loner, a few more months or another year or so of waiting for a vaccine and the ability to travel overseas is not that much of a problem for me. At least around Hoi An, life’s so comfortable that staying put is an easy ask. But there’s so much still to be sorted out.

Which jab is the best? When can foreigners get it? Will we get documents acceptable to other countries as proof of vaccination? This worries me a bit as that could be a potential flashpoint for a money grab from unsuspecting travelers. Will the documents be universal? Will this allow us to avoid the quarantine on arrival at overseas destinations, and finally, can we return to Vietnam?

In the end, there’s not much choice when it comes to vaccines. Get a jab of something or you might be looking at not traveling or even limitations on obtaining employment. At least, I’m not weasy about needles.

Just for fun, I asked a few of the Vietnamese in my neighborhood and their answers were pretty much what you’d expect anywhere – “We hope will it work out; we don’t really understand what’s the best thing to do and we’ll wait until someone else tries the vaccine first before we have a go.”

When I was a kid, I was chronically sick, bed-ridden for nearly a year at one point. So, I’ve had a bucket load of vaccines and medicines. No one asked me if I wanted to have these things, just “be quiet and swallow.” However, I’m still alive and as far as I know I didn’t make anyone else sick. Sooner or later, we have to take risks to stay healthy and protect others; we’re just lucky enough to be living in an era when this is medically possible.

Yeah, I’ll have the jab, thanks – now where’s my ticket out of here?