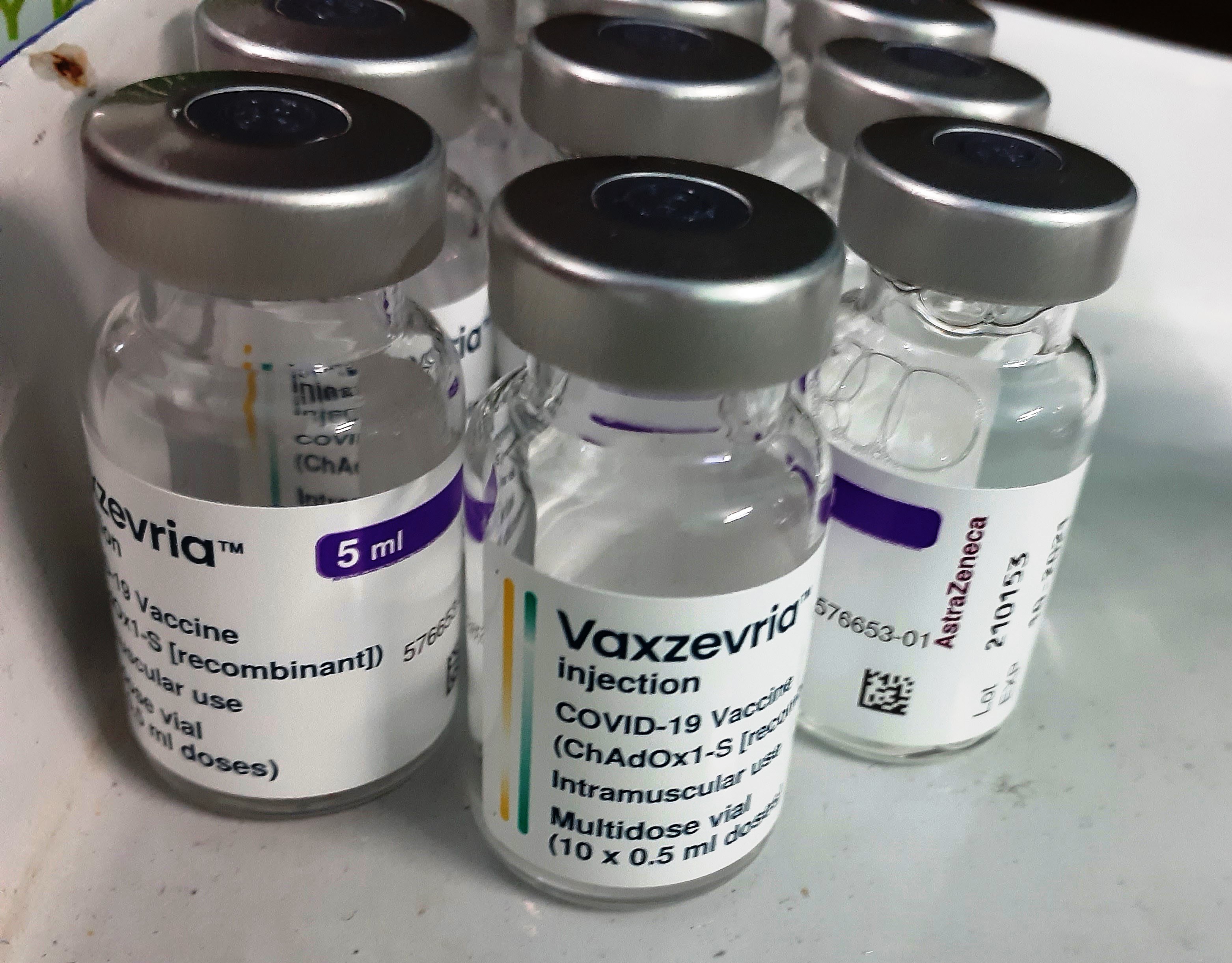 I’m off to see the wizard, the wizard of vaccination!

After nearly one and a half years of waiting, an offer to receive a COVID-19 vaccination finally came up. For weeks, I’d struggled with trying to get the attention of the officer in charge of my ward to no real avail. I had registered a health declaration yonks ago and even signed up with the major likely supplier of any vaccine in Da Nang although I live in Hoi An. With other foreigners beginning to get jabbed, I did worry a little bit about when it would be my turn to be vaccinated.

I went with a group of Vietnamese and foreigners to an appointment with the Center for Disease Control (CDC) down in Tam Ky, the capital of Quang Nam, the province I live in. It was a rushed push to get everyone together and off to Tam Ky on a dark, stormy Monday afternoon.

With the trip down on the new highway being fairly quick, about an hour’s drive from Hoi An, our tour van driver wiggled and wove his way around the outskirts until we arrived at the CDC. There was nothing flash about the place, a two-story block, and the exterior has seen better days with plenty of upgrading works in the background.

To tell the truth, I was relieved that the center wasn’t so busy or so large. I’d had nightmares about sitting out in the sun for hours waiting for my turn. Yet it was busy enough with plenty of large vans arriving and leaving, many groups with foreigners mixed with Vietnamese. I already knew that the local and national governments have been calling for groups of businesses to get their staff vaccinated, a sensible and necessary step to lift restrictions everywhere.

I feel grateful that someone else was organizing this as I dreaded going alone and having to fumble with my poor Vietnamese skills. Would it be organized chaos or something calm and professional? Thankfully, the process was well set up with simple stages that anyone could follow. Since our manager did most of the talking, all I had to do was shuffle wherever the CDC staff told me to go.

I first went through a quick blood pressure and heart rate check, paperwork scrutiny, and then a move to the next room for the jab. We’d been told beforehand that we would have the AstraZeneca shot.

The jab itself was quickly done and the arm pain came later! I was ushered out to sit in the corridor for about twenty minutes, with the paperwork processed for our certificates, while being monitored for any immediate side-effect from the medicine. No one collapsed or choked, which was what we all wanted to avoid.

Finally, we got our first certificates, which we’ll have to submit later for the second jab. There’s a QR code and we asked if it was good for travel (domestic or international), which the nurse was not able to confirm. Ah well, a step at a time. I’m sure more will become clearer when we return for the next shot.

One big question will hang over all the vaccination efforts in the acceptance of the paperwork in the travel and immigration systems. What’s the certificate valid for? As few countries have yet to have a commonly agreed document format or QR database sharing for international travel, I think it’s going to be a messy business trying to travel – at least until the middle of next year, if not longer.

I’m not yet even thinking about this proof of vaccination for booster shots since I can’t travel at this time. But I’ll take any shots I’m required to, just for the sake of freedom of movement.

Side effects? You bet! The day after the shot, I came down with a savage headache and fever and chills mixed up together. I slept off the effects for a whole day and at the time of writing this, I’m still doing well. Fortunately, a friend is a nurse and advised me to have some Panadol and some light meals ready at home, which did come in handy.

Personally, I think it’s strange that anti-vaxxers, people who don’t want the jab, are very likely to have used some form of medication in the past – particularly something like aspirin which actually has a label warning about side effects and possible serious dangers. Life is a risky business and there are times when I think we just have to accept some risks, such as vaccinations, as part of our survival.

For those of you who are next in line for the jab – good luck!