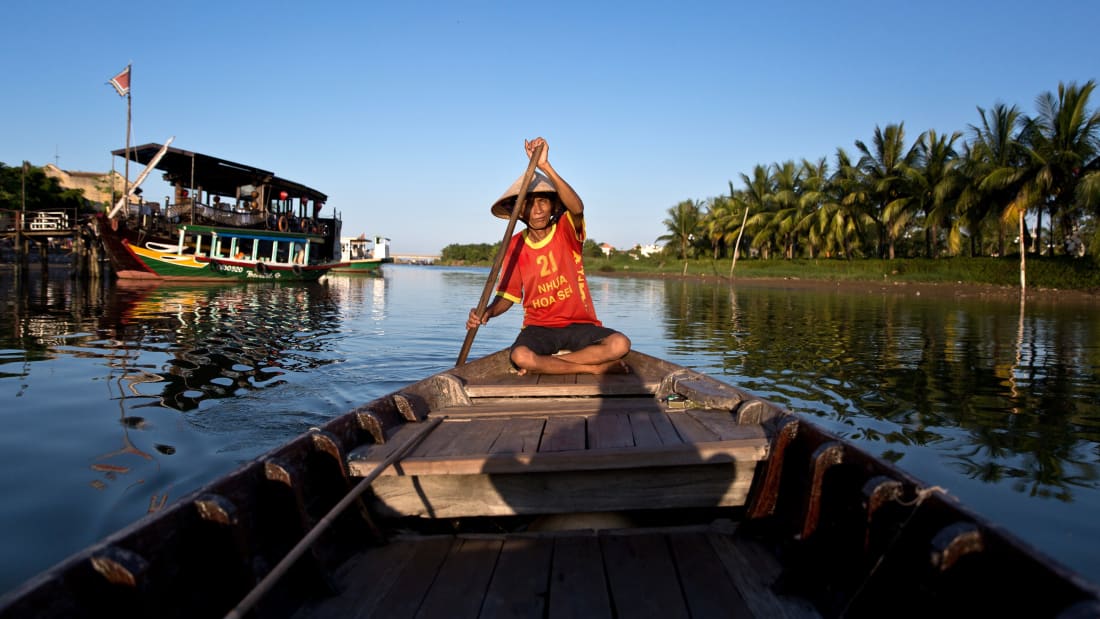 A fat guy in a red suit should turn up in about three weeks’ time. This is closely followed soon after by a huge celebration for a baby born in an animal shed. Still, it’s not the strangest of events humanity has ever commemorated.

Although it’s been a depressing, frustrating year due to COVID-19 and the inability to travel much, even domestically, it’s also been a noble time for doing good for others. Helping people out in their time of need is one of the few things in this life that are not banned by law or required in order to be a good citizen – it is what it is.

And there has been a shocking need for charity assistance, volunteering and servicing the community over this past year and it’s not all COVID-related. Quite a few families have lost bread winners, thousands more, their businesses and jobs. Unfortunately, that looks to continue into next year as both economic recovery and overcoming the scourge of COVID-19 are so intertwined and still demand a massive effort on the entire society.

The great thing is there’s no lack of ideas, initiatives or people to help out. Food drives and donations were a big winner this year and there are hundreds of groups across Vietnam still doing this both locally and deep into the poorer parts of the country. What’s impressive is the willingness by many to continue contributing time and money to what appears to be a never-ending problem of surviving during the economic woes created by the coronavirus. On top of that, the logistics involved can be daunting in simply getting food to people in need.

Fundraising, probably more than ever before, became a major background to projects to protect families who suffered tragic events, deaths in the family or the loss of their homes in floods and storms.

One fundraiser in Hoi An, Quang Nam Province surprised me by the huge response by locals and foreigners – all organized without government aid. Like so much of the charitable work around at the moment, it was simply natural and generous coming together to get something started. It’s interesting how, no matter what you think of someone, there are an amazing number of folks out there willing to contribute or lend a hand.

Particularly during these stressful times, there are just as many people lending a supportive ear to listen to the tales of woes or encouraging others to stay strong and not to dwell too much on the negatives in the world. It can be hard to listen to other people’s problems when you’ve got enough of your own to deal with; yet, it feels rather heartwarming to me that people at least make the effort to be sympathetic.

I’m not a great believer in karma; those good things return to those who do good. However, I do hope life improves for everyone. Suffering is a life-destroying reality I wouldn’t wish on my worst enemy. The best part of helping during this year is the lack of ego or virtue-seeking that went on. No one I know looked for pats on the head or undue credit – just everything done with quiet satisfaction in supporting others.

There’s larger work still being done also: building houses for poverty-stricken families and the regular charities still helping the financially or educationally disadvantaged. Thankfully, many individuals and groups have continued to fund these projects even as overseas support has dropped due to many of the problems I mentioned at the beginning of this article. It’s nobody’s fault since everyone’s getting affected, which makes it more admirable that people still abet others even when it’s hard for themselves.

The other night I heard a conversation in my local restaurant about how the super-rich should help the rest of us yet I think that misses a point. Being charitable is a personal choice although your parents might re-enforce that idea within us. Selfishness is not a crime even though it’s considered to be a horrible personal trait. The point is there are far more ‘unselfish’ people than we realize and that at least gives me hope for the future of all of us.

And it’s even more wonderful that generosity exists in such a tough and sometimes harsh environment in Vietnam. So the simplest way to keep your spirits up is to know that you are surrounded by wonderful people who help others.

So don’t feel too grumpy if you can help and keep your eyes to the sky for the fat man in the red suit. He knows what the right thing is to do!

They made the base of their sauce using fresh tomatoes, garlic, onions, fish sauce, fresh chilis, and a bit of beef or pork broth, then let it simmer for a while