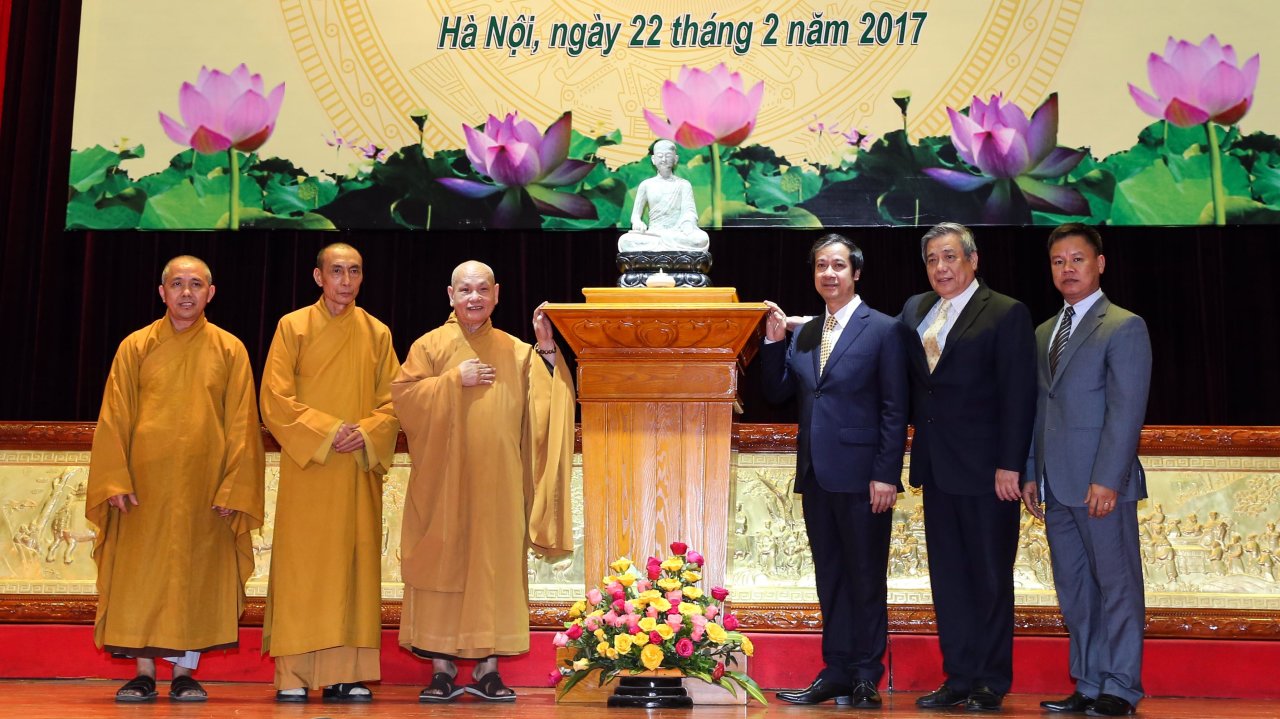 Vietnam will soon offer the first doctoral course in Buddhist studies, officials have said at the inauguration of a research institute in Hanoi.

Tran Nhan Tong Institute, which opened on Wednesday, will be the first institution in Vietnam to train doctors of philosophy in Buddhism.

The institute is a member research facility of the Vietnam National University – Hanoi (VNU-HN) that was established following a decision by Vietnamese Prime Minister Nguyen Xuan Phuc.

The first doctoral program in Buddhist studies is slated to recruit fellows in September, according to Assoc. Prof. Dr. Nguyen Kim Son, director of VNU-HN and director of Tran Nhan Tong Institute.

This is the first time a research institute in Vietnam has been dedicated to the study of Buddhism and the ideology of Tran Nhan Tong, a Vietnamese emperor who reigned between 1278 and 1293.

The doctoral program will be designed in accordance with common doctoral training practices in the discipline around the world, with awareness of the characteristics of Buddhism in Vietnam and how it is influenced by Emperor Tran Nhan Tong included.

Theses and research papers in the program will be centered on solutions to the problems of Vietnamese Buddhism and links between Buddhism and the contemporary society and people.

Tran Nhan Tong Institute will maintain a close relationship with other similar institutes in East Asian countries, Europe, India and the U.S. to offer research fellows the best training quality.

The waiver is expected to benefit students and their parents