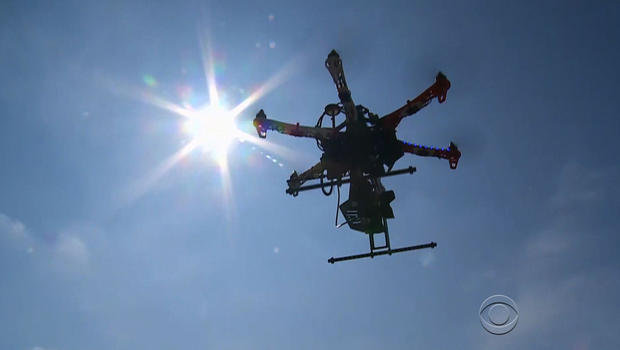 California on Tuesday approved a law which will prevent paparazzi from using drones to take photos of celebrities, among a series of measures aimed at tightening protection of privacy.

The drone ban bill, which is aimed at shoring up privacy for the general public but will work equally well for celebrities, was authored by lawmaker Ed Chau.

"As technology continues to advance and new robotic-like devices become more affordable for the general public, the possibility of an individual’s privacy being invaded substantially increases," he said.

I applaud the governor for signing (the law) because it will ensure that our state's invasion of privacy statute remains relevant even as technology continues to evolve," he added on his website.

The bill also expands the ban to include "selfie" photos.

"Rather than having to argue in court on the grounds of invasion of privacy... lawyers can now pursue relief by directly showing the images were sent without the consent of the victim," said the bill's author Bob Wieckowski.