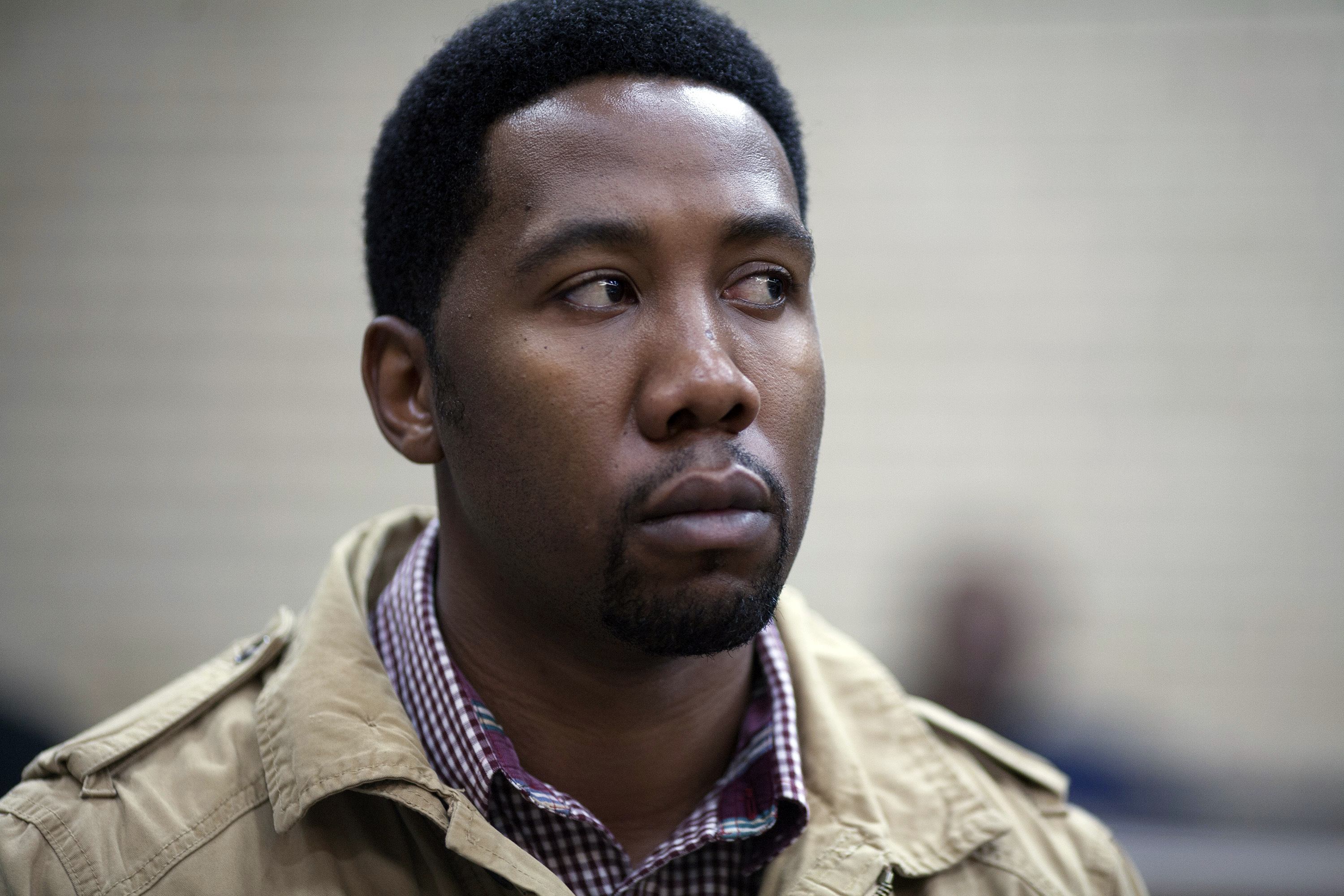 The grandson Mandla allegedly had the remains of three of Mandela's children moved from the revered leader's ancestral village of Qunu in 2011 without the rest of the family's consent.

Mandela, who remains critically ill in what is now his fourth week in hospital, had expressed his wish to be buried in Qunu, and his daughters want to have the children's remains transferred so they can be together.

A complaint of tampering with a grave was made against Mandla on Tuesday by family members at a police station near the southern city of Mthatha, police spokesman Lieutenant Colonel Mzukisi Fatyela told AFP.

"It was sent to the senior public prosecutor for a decision whether to prosecute or not."

Mandla is fighting a court order to return the remains to Mandela's ancestral village of Qunu, where the Nobel peace laureate's parents are also interred at the family gravesite.

The family lawyers in court argued that the remains be returned to Qunu by 3:00 pm (1300 GMT) on Wednesday.

A final ruling is expected on Wednesday.

Previously the grandson has argued that Mandela should be buried at his rural birthplace Mvezo.

Rather than accept the title himself, Mandela chose his now 39-year-old grandson to be chief of Mvezo in the Eastern Cape six years ago.

Mandla has since overseen change including a new brick-paved road which has transformed the journey to the village.

A museum currently comprises a tiny outdoor display. But an impressive collection of tourism-oriented thatched buildings are under construction alongside offices of the traditional council and a conference centre.

The court order to return the remains was issued in response to a request by more than a dozen relatives of the revered leader, including his three daughters. The name ofMandela's wife Graca Machel was also seen on a list of applicants at the court. Her spokeswoman declined to comment.

The disputed remains were of Mandela's eldest son Thembekile who died in 1969, his nine-month-old infant Makaziwe who passed away in 1948, and Mandla's own father Magkatho who died in 2005.

Mandla's spokesman Freddy Pilusa told AFP on Monday that the grandson "has no issues with the repatriation of any of those remains".

"But obviously it has to be done by those people who have the authority to do so," he added.

Pilusa said on Tuesday that he was unable to comment on the court ruling or the request for criminal charges.

South African newspaper The Sunday Times has reported that Mandela clan elders fear their ancestors have "cursed" the family because of the removal of the graves.

"Mandela's soul is not at peace. The ancestors will only be appeased once the remains of the Mandela family are reburied in Qunu. Only then will Tata (father) be released," it quoted an unnamed local chief as saying.