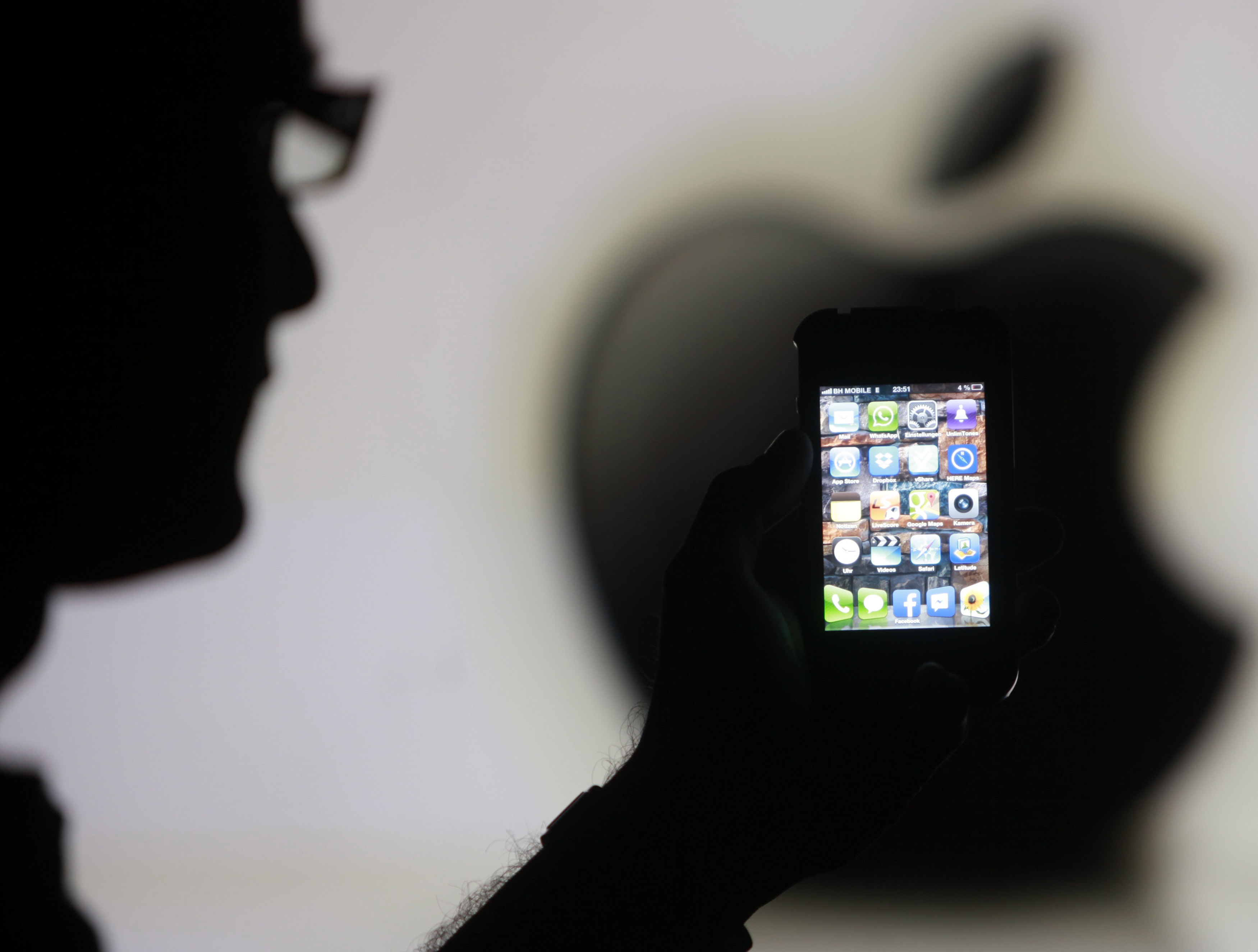 WASHINGTON – The Obama administration has overturned a U.S. trade panel's ban on the sale of some older iPhones and iPads, reversing a ruling that had favored Samsung Electronics Co Ltd over Apple Inc in their long-running patent battles.

The U.S. International Trade Commission in June banned the import or sale of the iPhone 4, iPhone 3GS, iPad 3G and iPad 2 3G distributed by AT&T Inc, saying the devices infringed a patent owned by the South Korean electronics giant.

U.S. Trade Representative Michael Froman on Saturday vetoed the ban, saying his decision was in part based on its "effect on competitive conditions in the U.S. economy and the effect on U.S. consumers." He said Samsung could continue to pursue its case through the courts.

Samsung said it was "disappointed" at the lifting of the ban. "The ITC's decision correctly recognized that Samsung has been negotiating in good faith and that Apple remains unwilling to take a license," it said in a statement.

Apple welcomed the news and applauded the administration "for standing up for innovation." It added, "Samsung was wrong to abuse the patent system in this way."

The Apple products targeted by the ITC ban are more than a year old, though some models such as the iPhone 4 remain solid sellers. Apple sells more than 100 million iPhones annually, but it does not break down sales by models.

Apple and Samsung have been waging a global patent war since 2010, filing multiple lawsuits against each other over the design and functionality of their devices.

This ITC ban is specific to a Samsung patent on technology that allows devices to transmit multiple services simultaneously and correctly through 3G wireless technology.

Such patents are called "standard essential patents" and they cover technology that must be used to comply with standards set by industry organizations.

The Obama administration has been pressing for most infringements of standard essential patents to be punished by monetary fines instead of sales injunctions.

Froman on Saturday said the ITC should thoroughly examine the public interest ramifications of its rulings in disputes over standard essential patents.

Designed to be a trade panel, the ITC has become a popular venue for patent lawsuits because it acts relatively quickly and can order import bans, which are more difficult to get from district courts.

While the ITC was created to ensure that U.S. companies can compete fairly against imports, a number of foreign companies with U.S. manufacturing plants have filed patent complaints with the agency. Samsung has a plant in Austin, Texas.

ITC cases can be appealed to the U.S. Court of Appeals for the Federal Circuit, and from there to the Supreme Court.

Apple has a parallel complaint filed against Samsung at the ITC, accusing the South Korean company of copying the iPhone and iPad. An ITC judge in that case found that Samsung had violated four out of six patents listed in the complaint. A final decision is due in August.

The case at the International Trade Commission was No. 337-794.