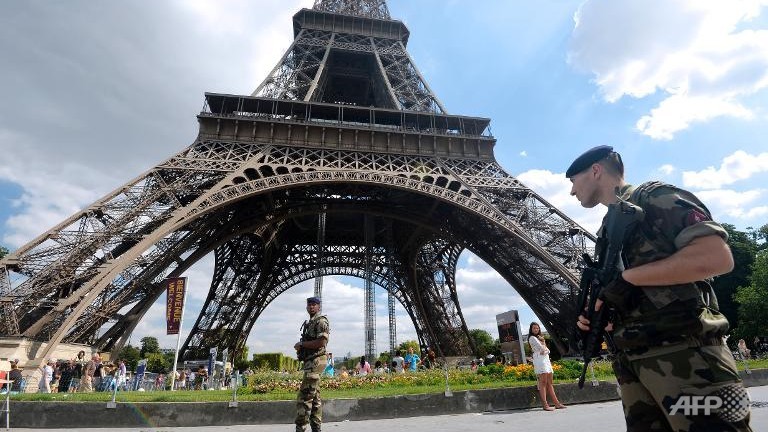 PARIS, February 2, 2014 (AFP) - Tens of thousands of protesters were expected to attend rallies in the French towns of Paris and Lyon on Sunday to defend their vision of the traditional family.

The action is led by the "Manif pour tous" (Protest for Everyone) movement, which has previously opposed the legalisation of gay marriage in France.

Sunday's rally is aimed at "warning the government as early as possible of our opposition to offering MAP to female couples and of IVF because a child needs a father and a mother," Manif head Ludovine de la Rochere explained this week.

The move comes a week after several thousand people marched through Paris in a "Day of Anger" against the socialist government of embattled President Francois Hollande, with the demonstration ending in clashes between police and protesters.

Those demonstrators railed against a slew of policies under Hollande -- the most unpopular French president of modern times -- including last year's law allowing gay marriage.

On Saturday, thousands of pro-choice demonstrators marched on the Spanish embassy in Paris in support of a Madrid demonstration against a government plan to restrict access to abortion in mainly Catholic Spain.