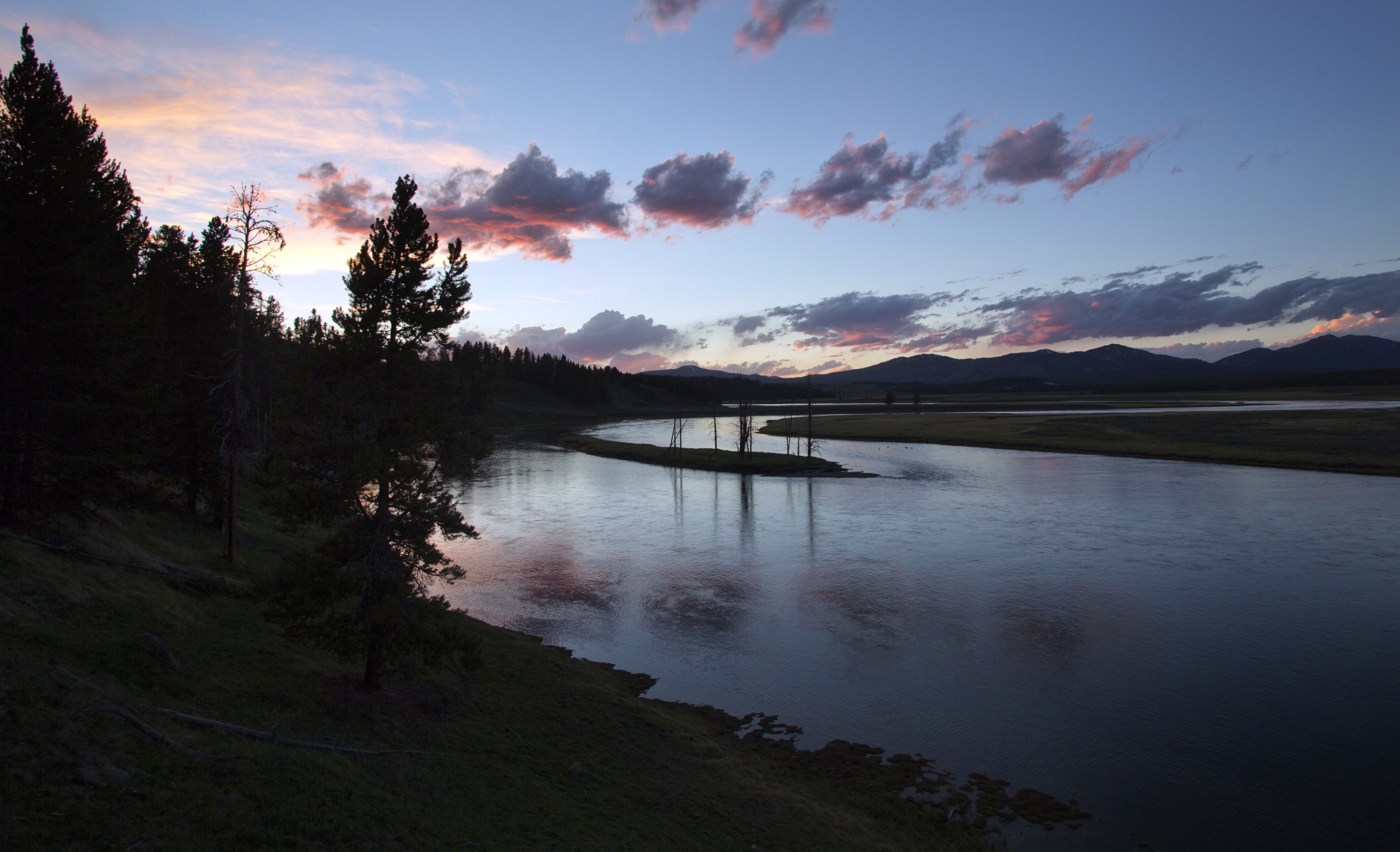 Scientists dismiss claims that Yellowstone volcano about to erupt

Yellowstone National Park assured guests and the public on Thursday that a super-volcano under the park was not expected to erupt anytime soon, despite an alarmist video that claimed bison had been seen fleeing to avoid such a calamity.

Yellowstone officials, who fielded dozens of calls and emails since the video went viral this week following an earthquake in the park, said the video actually shows bison galloping down a paved road that leads deeper into the park. (To see the video, click on http://www.youtube.com/watch?v=ij7ZHa1GqPQ)

"It was a spring-like day and they were frisky. Contrary to online reports, it's a natural occurrence and not the end of the world," park spokeswoman Amy Bartlett said.

Assurances by Yellowstone officials and government geologists that the ancient super-volcano beneath the park is not due to explode for eons have apparently done little to quell fears among the thousands who have viewed recent video postings of the thundering herd.

Commentary with one of the clips by a self-described survivalist wearing camouflage, dark sunglasses and a black watch cap suggests the wildlife exodus may be tied to "an imminent eruption here at Yellowstone."

The 4.8 magnitude earthquake that struck early Sunday near the Norris Geyser Basin in the northwest section of Yellowstone, which spans 3,472 square miles of Wyoming, Montana and Idaho, caused no injuries or damages and did not make any noticeable alterations to the landscape, geologists said.

Though benign by seismic standards, it was the largest to rattle Yellowstone since a 4.8 quake in February 1980 and it occurred near an area of ground uplift tied to the upward movement of molten rock in the super-volcano, whose mouth, or caldera, is 50 miles (80 km) long and 30 miles wide.

But neither the quake, the largest among hundreds that have struck near the geyser basin in the last seven months, nor the uplift suggest an eruption sooner than tens of thousands of years, said Peter Cervelli, associate director for science and technology at the U.S. Geological Survey's Volcano Science Center in California.

"The chance of that happening in our lifetimes is exceedingly insignificant," said Cervelli, a scientist with the Yellowstone Volcano Observatory.

Cervelli said the area of uplift that scientists have been tracking since August is rising at a rate of between 10 centimeters (4 inches) and 15 centimeters a year. Geologists who tracked uplift in the same area from 1996 to 2003 also saw elevated seismic activity, he said.