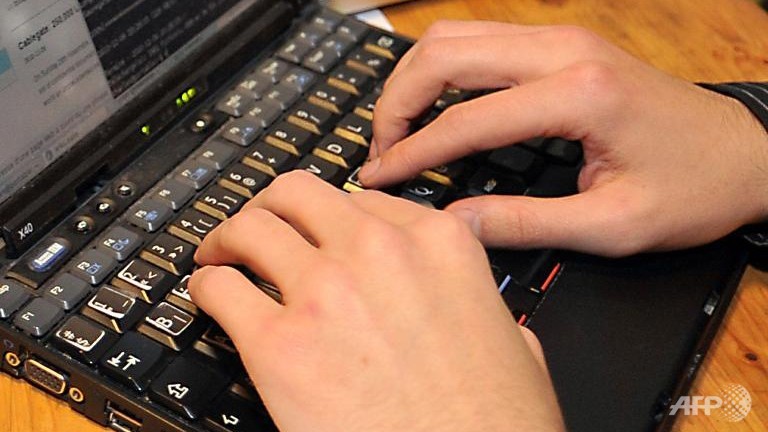 Google's Eric Schmidt said on Wednesday US online spying is a threat so dire it could wind up "breaking the Internet."

Schmidt's concern was echoed by Facebook, Microsoft, Dropbox and others involved in a panel discussion in Silicon Valley led by Senate finance committee chairman Ron Wyden.

The discussion was about economic and regulatory backlash caused by a US spying scandal that has undermined trust in US Internet firms ability or willingness to keep people's online communications private.

"The impact is severe, and it is getting worse," Google's executive chairman and former chief executive said.

"The simplest outcome is that we are going to end up breaking the Internet."

Panelists say government-erected barriers to the free flow of data online would essentially break the Internet ecosystem that powers economies and lets people share and collaborate across the globe.

Threats are already emerging as countries propose trade barriers disguised as regulations calling for Internet companies to host data or services locally, instead of on servers in the United States, panelists said.

Pressure for such "data localization" includes keeping digital information in the hands of local companies and not US Internet firms.

Such laws would defy online efficiencies on which US technology firms rely.

"The notion of having to place data centers and the data itself within regions is fundamentally at odds with the way the Internet is architected," said Facebook general counsel Colin Stretch.

Compelling US technology firms to have facilities in countries where they have users would hinder the creation of start-ups for which Silicon Valley is famous for.

"Imagine if Larry (Page) and Sergey (Brin) were sitting around the garage and the Number Two thing on the to-do list was to build a data center in Germany," said Dropbox general counsel Ramsey Homsany, referring to the Google founders early days building the search engine in a rented garage.

Panel members called for US legislators to rein in online snooping and win back trust from the international community.

In the meantime, they backed taking matters into their own hands by improving security and encryption at their services and networks.

"In the absence of better law, we are all being compelled to invest in better technology," said Microsoft general counsel Brad Smith.

"If people in government are concerned about encryption, they need to invest in better laws."

"The one asset the US has stronger than our military might is our moral authority," Smith said during the panel discussion of damage caused by the spying scandal.

"This decline in trust has not only affected trust in technology products but in the leadership of the United States."