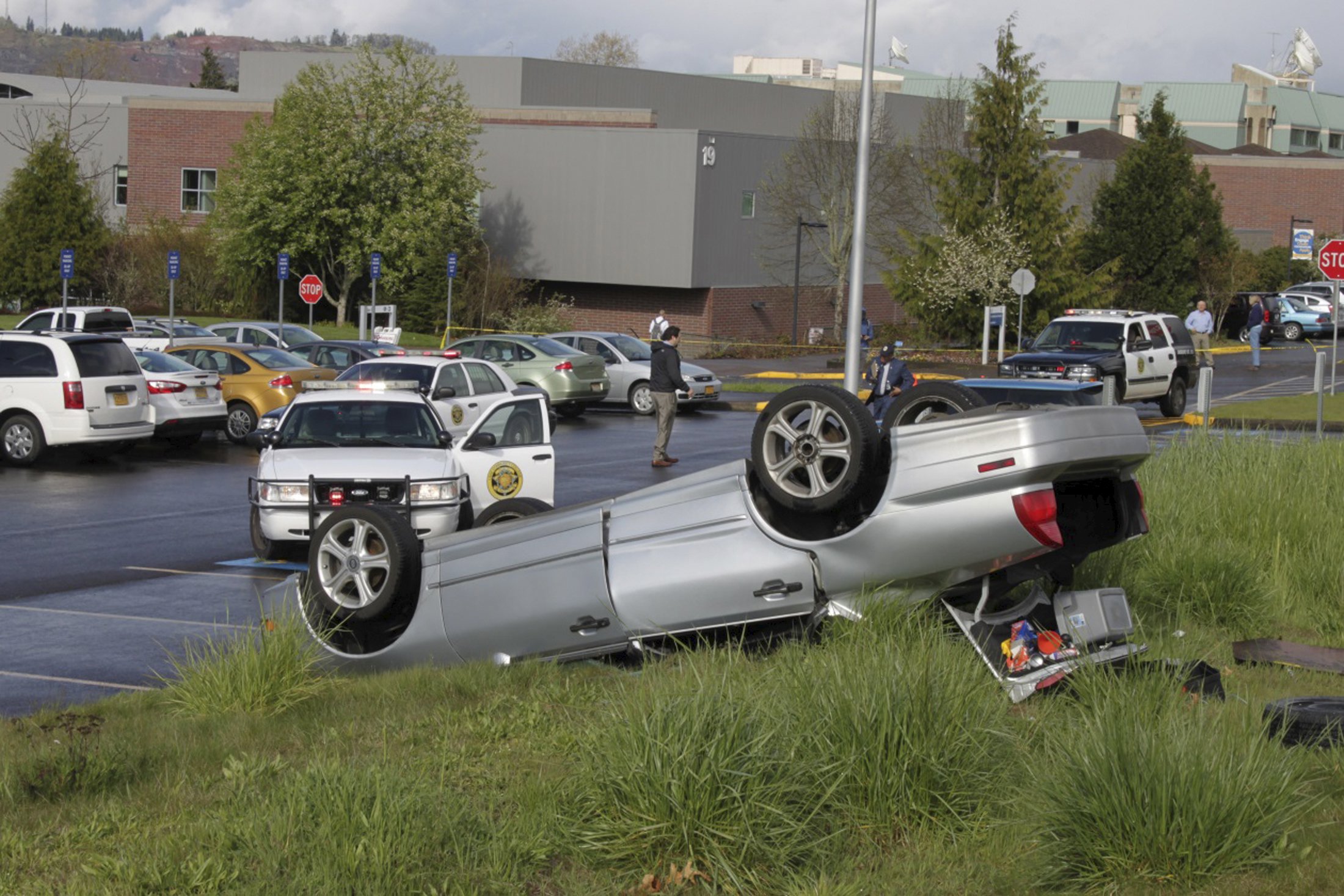 A series of tornadoes, including a major twister, touched down southwest of Oklahoma City on Wednesday as a storm system brought severe weather to several Great Plains states, officials said.

There had been no immediate reports of injuries but some structures were damaged, officials said.

Passengers, visitors and employees at the Will Rogers World Airport in Oklahoma Citywere evacuated to a pedestrian tunnel for about 30 minutes as the storms moved through the area, the airport said on its Twitter feed.

The National Weather Service has issued a tornado watch for an area stretching fromcentral Texas to central Nebraska, where millions of people live.

There had been about two dozen tornadoes reported in the area, it said.

In Oklahoma, a large tornado hit near Bridge Creek, southwest of Oklahoma City, theNational Weather Service said, adding it was too early to tell how strong it was. Local broadcaster KFOR said it was about a mile wide.

The local sheriff's office was out in the field surveying damage and was not immediately available for comment.

The Oklahoma City suburb of Moore was placed under a tornado emergency. Moore was devastated by a tornado about two years ago that killed 24 and injured more than 300.