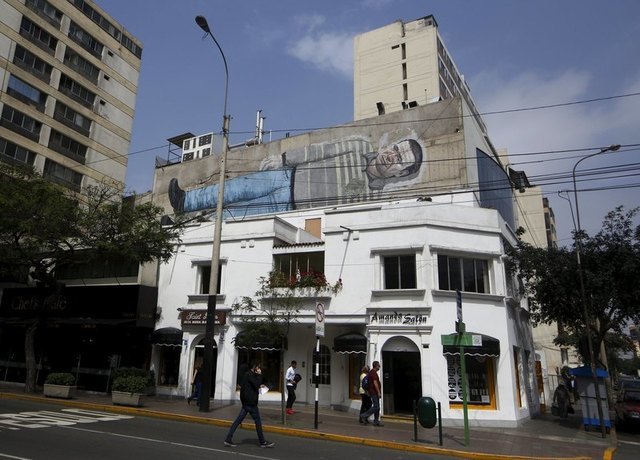 LIMA, Nov 24 - Two major magnitude 7.6 earthquakes struck the Peruvian-Brazilian border in the Amazon basin within minutes of each other on Tuesday, the U.S. Geological Survey said, but there were no immediate reports of damage.

Damage was likely limited as the epicenter was deep in the Amazonian jungle, around 184 miles (296 km) northwest of the Peruvian town of Puerto Maldonado, in a sparsely populated area. Both quakes were also very deep, at some 375 miles (602 km) below ground.

They were located inland and there was no risk of a Pacific tsunami, authorities said.

"At this point there is no reported damage," said the head of Peru's emergency services, Alfredo Murgueytio. The head of the fire department for the border state of Acre in Brazil, Coronel Carlos Gondim, also said there had been no reports of any damage or casualties.

Mining as well as oil and gas companies in the area reported operations functioning normally. Peru, the world no.3 copper producer, is located on the Pacific 'Ring of Fire' and earthquakes are a fairly regular occurrence.