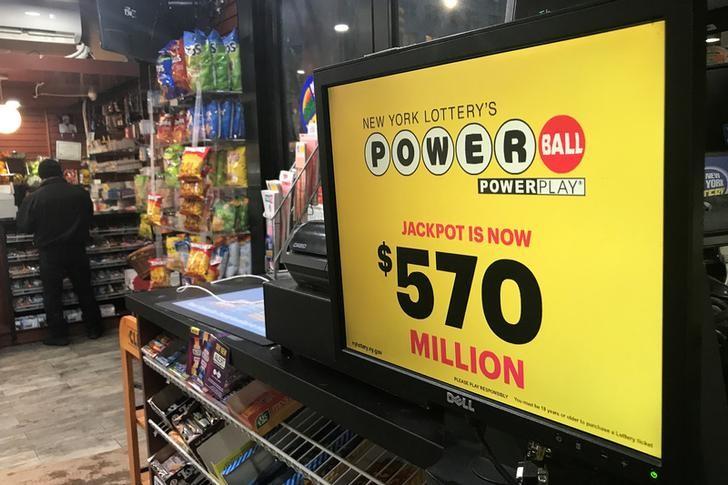 The identity of the winner or winners was not immediately released.

If the winner selects the lump-sum option, the onetime payout would total an estimated $358 million, before taxes.

The odds of a single ticket hitting all six numbers in the Powerball are 292 million to 1, according to the Multi-State Lottery Association.

Saturday’s winning Powerball ticket is the second large lottery grand prize drawn in as many days.

On Friday, one winning Mega Millions ticket, worth an estimated $450 million, was sold in Florida. That lump-sum payout is $281.

With no jackpot winning tickets sold in either game since October, combined the two lottery grand prizes topped $1 billion, the third-largest total in the history of the games.

The largest Powerball jackpot was a $1.6-billion payout split among winners in California, Florida and Tennessee in January 2016, according to the North American Association of State and Provincial Lotteries. The largest Mega Millions jackpot of $656 million was won in 2012.

Powerball tickets are sold in 44 states, and Washington, D.C., Puerto Rico and the U.S. Virgin Islands.