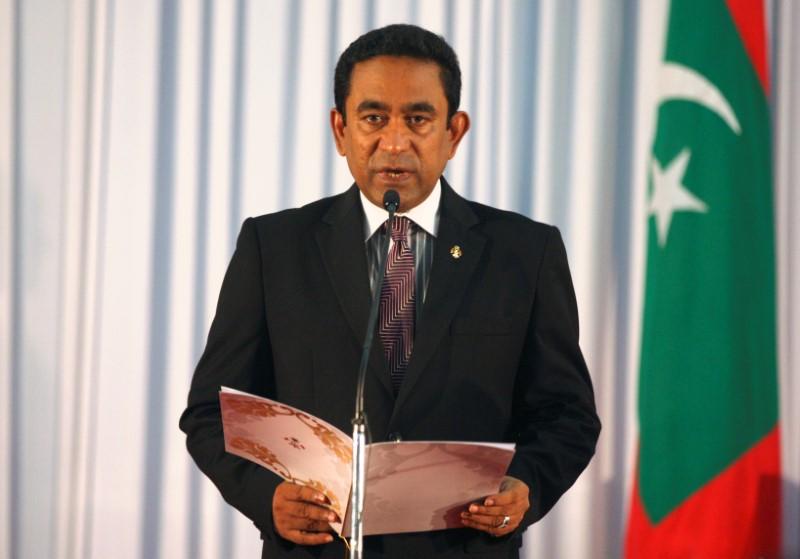 Yameen imposed the emergency on Feb. 5 for 15 days after a Supreme Court ruling quashed convictions against nine opposition leaders and ordered his government to free those held in prison.

He extended the state of emergency by another 30 days with parliament approval, a move challenged by the opposition.

“Though there still exists a diminished threat to national security, because the nation can now continue without further losses incurred, and upon the advice of the Security Services and in an effort to promote normalcy, the president has decided to lift the state of emergency,” his office said in a statement.

Under the emergency, Yameen’s administration arrested former president Maumoon Abdul Gayoom, the chief justice, another Supreme Court judge and a Supreme Court administrator on allegations of attempting to overthrow the government. They have all rejected the charges.

Rights group Amnesty International said in a statement last month the government was using the emergency “as a license for repression, targeting members of civil society, judges and political opponents”.