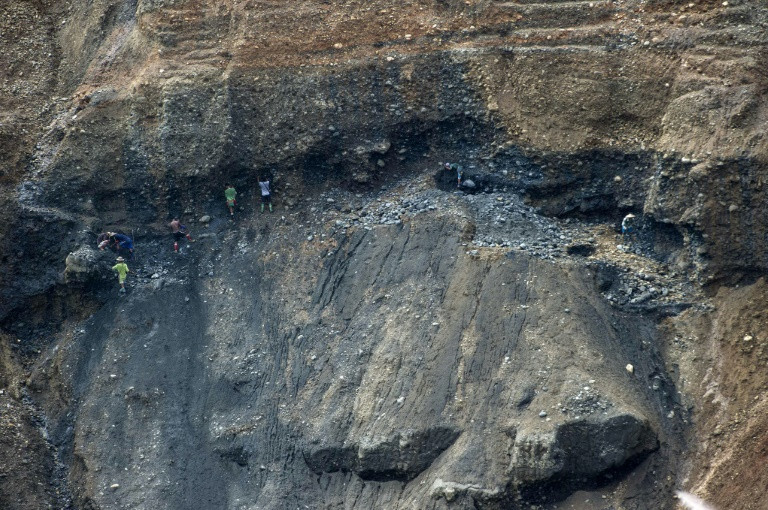 ​17 dead in Myanmar jade mine landslide

A landslide at a jade mine in northern Myanmar has killed 17 people, local authorities said Friday, the latest disaster to hit the murky multi-billion dollar industry.

Myanmar is the world's top producer of the near-translucent green gem in trade fueled by demand from neighbouring China.

But the poorly regulated industry is notorious for its links to cronies from Myanmar's former junta and for the dangers it poses to those who scrabble across a moonscape of environmental destruction hoping to strike it rich.

The accident early Friday occurred in a mining compound near Wak Khar village in Kachin State's Hpakant township, the epicentre of the perilous work.

"A wall of rock fell after people tried to dig for jade under it," local administrative officer Nilar Myint told AFP.

"We have now found 17 dead bodies and we have sent nine survivors to hospital," she added.

A second source involved in the rescue and recovery process confirmed the death toll.

A number of deadly landslides has struck the area around Hpakant in recent years, with one major incident in November 2015 leaving more than 100 dead.

Several other smaller accidents have killed or injured scores more.

The victims are often itinerant workers or impoverished local residents who see little profit from the industry and are left to scour the mining areas for pieces of jade left behind by giant industrial diggers.

The NGO Global Witness said the industry was worth some $31 billion in 2014 alone, with much of the funds not reaching state coffers.