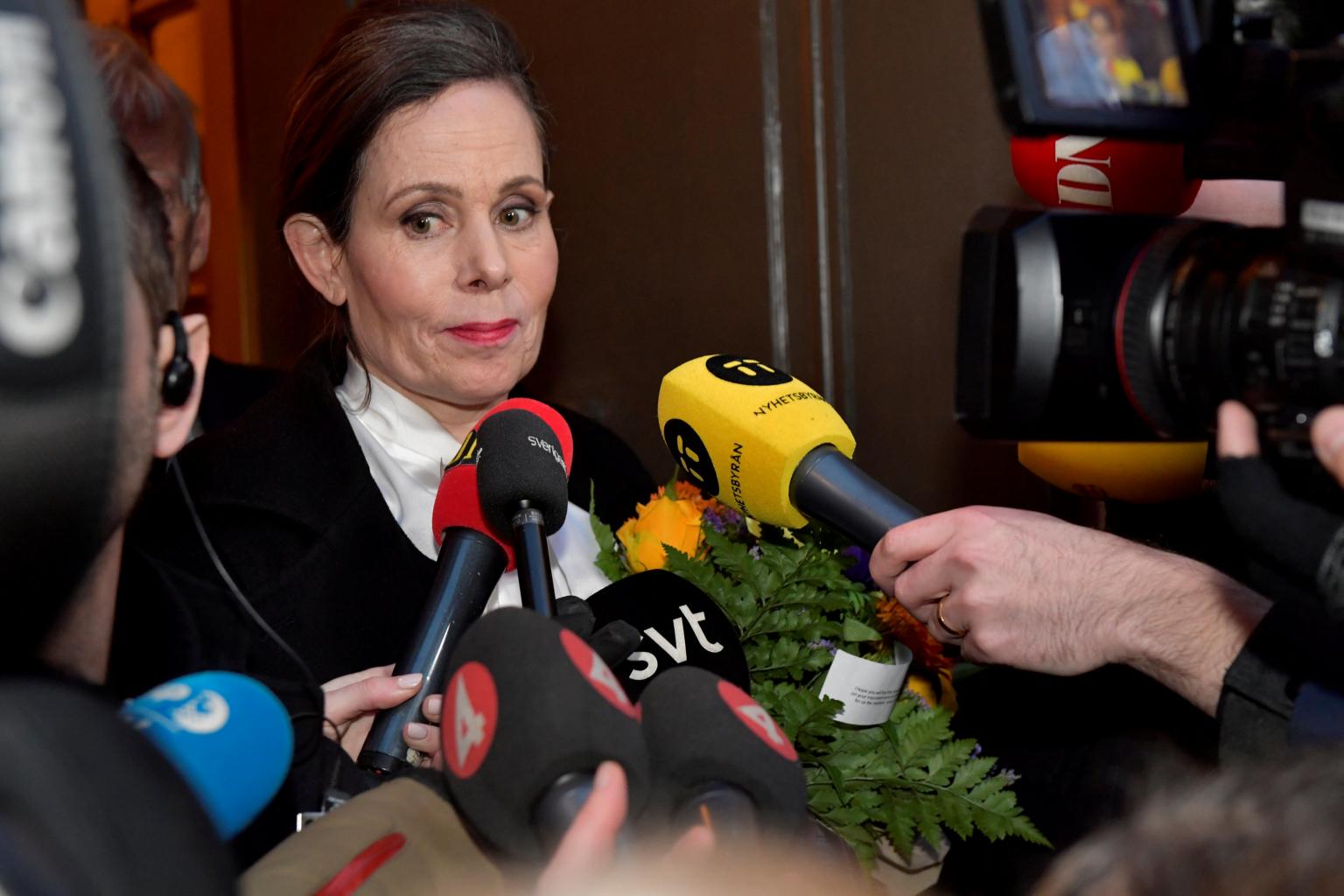 STOCKHOLM -- No Nobel Prize for Literature will be given this year, because of a scandal over sexual misconduct allegations that has seen a string of board members resign from the board of the Swedish Academy that makes the award, the Academy said on Friday.

“The present decision was arrived at in view of the currently diminished Academy and the reduced public confidence in the Academy,” it said in a statement.

“Work on the selection of a laureate is at an advanced stage and will continue as usual in the months ahead but the Academy needs time to regain its full complement, engage a larger number of active members and regain confidence in its work, before the next Literature Prize winner is declared.”

The Academy said it aimed to award two prizes in 2019.

The council of prestigious authors and linguists has been dealing with the fallout of allegations of sexual misconduct by the husband of one of its members and of the leaks of names of some prize-winners ahead of the formal announcements.

Photographer and cultural figure Jean-Claude Arnault, who is married to Academy member and author Katarina Frostenson, denies all allegations, regarding both sexual misconduct and leaking the names of laureates, his lawyer told Reuters on Thursday. A postponement or cancellation of the prize is rare but not unprecedented.

There were no awards between 1940 and 1943, due to World War Two, while the American novelist William Faulkner received his prize a year late in 1950 when two prizes were handed out.

The rules of the foundation that administers the will of dynamite inventor Alfred Nobel mean prizes can be reserved until the following year.