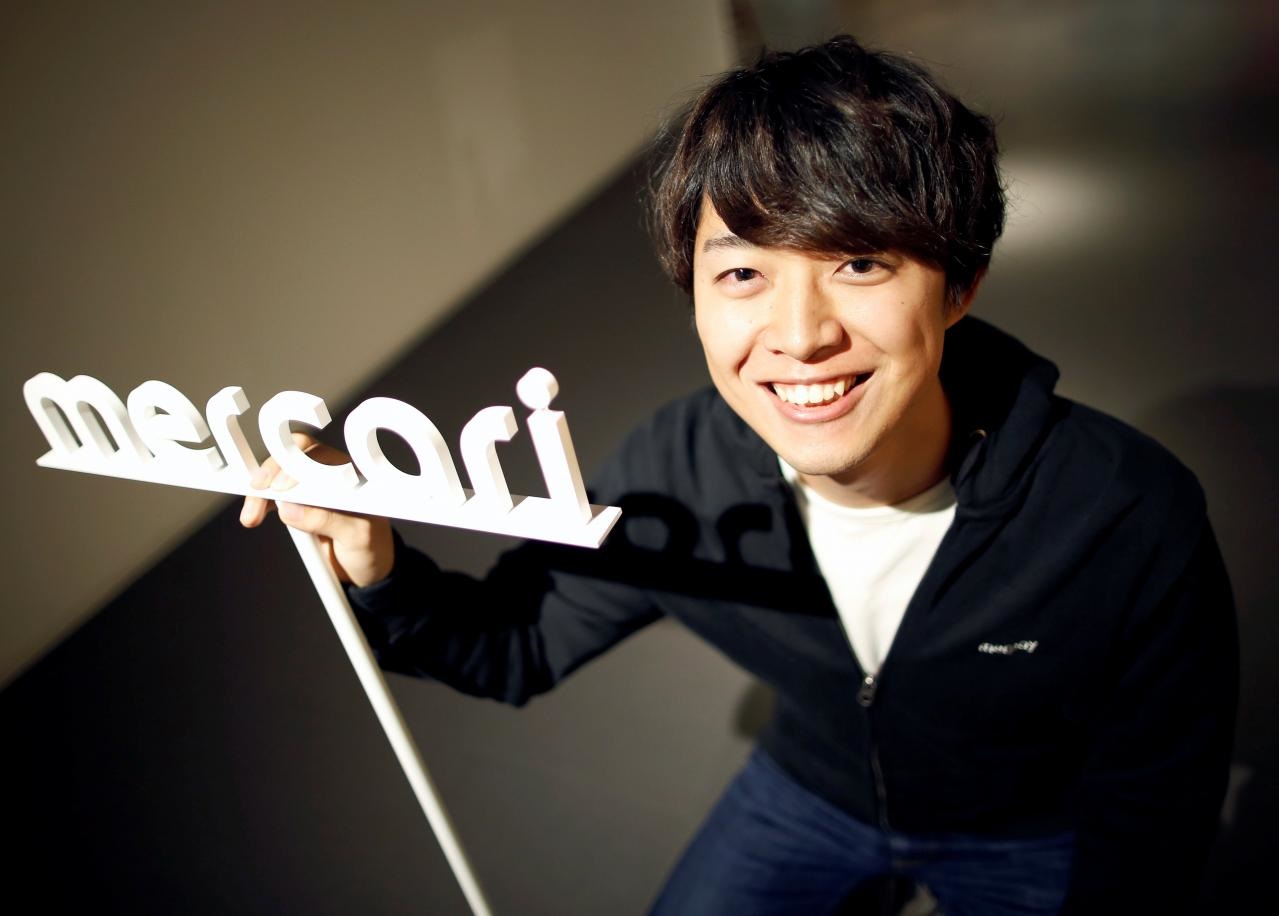 In Japan, a scramble for new workers disrupts traditional hiring

TOKYO -- It’s a rite of spring in Japan: Major corporations hire fresh university graduates en masse every April, starting them all at the same salary with assurances of rising pay and lifetime employment.

But lately, some companies, including Rakuten, SoftBank and Line Corp, are breaking with that tradition, signing up new employees with coveted technical skills months earlier - and paying them more than other new recruits.

As competition for workers grows in Japan’s shrinking labor pool, traditional seniority and group dynamics are giving ground to the more individualized, merit-based employment system found in the West.

It is a welcome sign for Prime Minister Shinzo Abe’s government and the central bank, which have been pushing for a more flexible labor market that would boost wages and revive consumption.

“I’m grateful that the company seems to value me with pretty good pay,” he said. “I already got a pay hike after joining the company, which motivated me to work even harder. Merit-based pay is more fitting to the times.”

In recent years, Mercari said, it has been hiring college students throughout the year to grab workers with needed skills. The company even offers jobs to some second-year or third-year students.

And since April, it started offering higher pay to some job candidates with skills in information technology engineering and computer programming, said Ayano Okuda of Mercari, who is in charge of hiring new graduates. She declined to discuss the company’s pay scale.

“The competition is surely heating up,” she said. “We judge each individual’s ability and offer them attractive salaries reflecting their skills.”

For decades, Japan’s traditional spring hirings underpinned the economy and provided a clear corporate and social ladder, grounded in - and reinforcing - the cultural emphasis on loyalty and conformity.

Demand for workers is stronger now than it has been in decades; there are 1.62 jobs available per applicant, nearly a 44-year high.

In response, the Keidanren decided to ditch its timetable guidelines by spring 2021, meaning member companies are expected to follow them until then.

But more companies, particularly in “new economy” industries such as technology and e-commerce, have adopted much more flexible hiring practices, including offering select employees higher pay.

That means some young, incoming employees are paid more than their older co-workers. CyberAgent pays exclusively based on ability without taking seniority into account, Ishida said.

“Our competitors are also offering better salaries for high-quality workers, so we believe we can attract able workers by offering appropriate salaries,” she said.

Although some say Japan is long overdue for a shift toward a more flexible, merit-based employment system, it could upset long-standing social order.

“If it spreads throughout corporate Japan, it would mean a collapse of Japan’s employment system,” said Hisashi Yamada, a senior economist at Japan Research Institute and an expert on labor issues.

“That would cause a disparity among workers, causing uneven distribution of work and loss of motivation among those who feel left behind,” he said.

To sustain long-term growth, he said, companies will need to balance maintaining “in-house order” with rewarding performance and valued skills, while the government must step up efforts to make Japan’s job market more flexible.