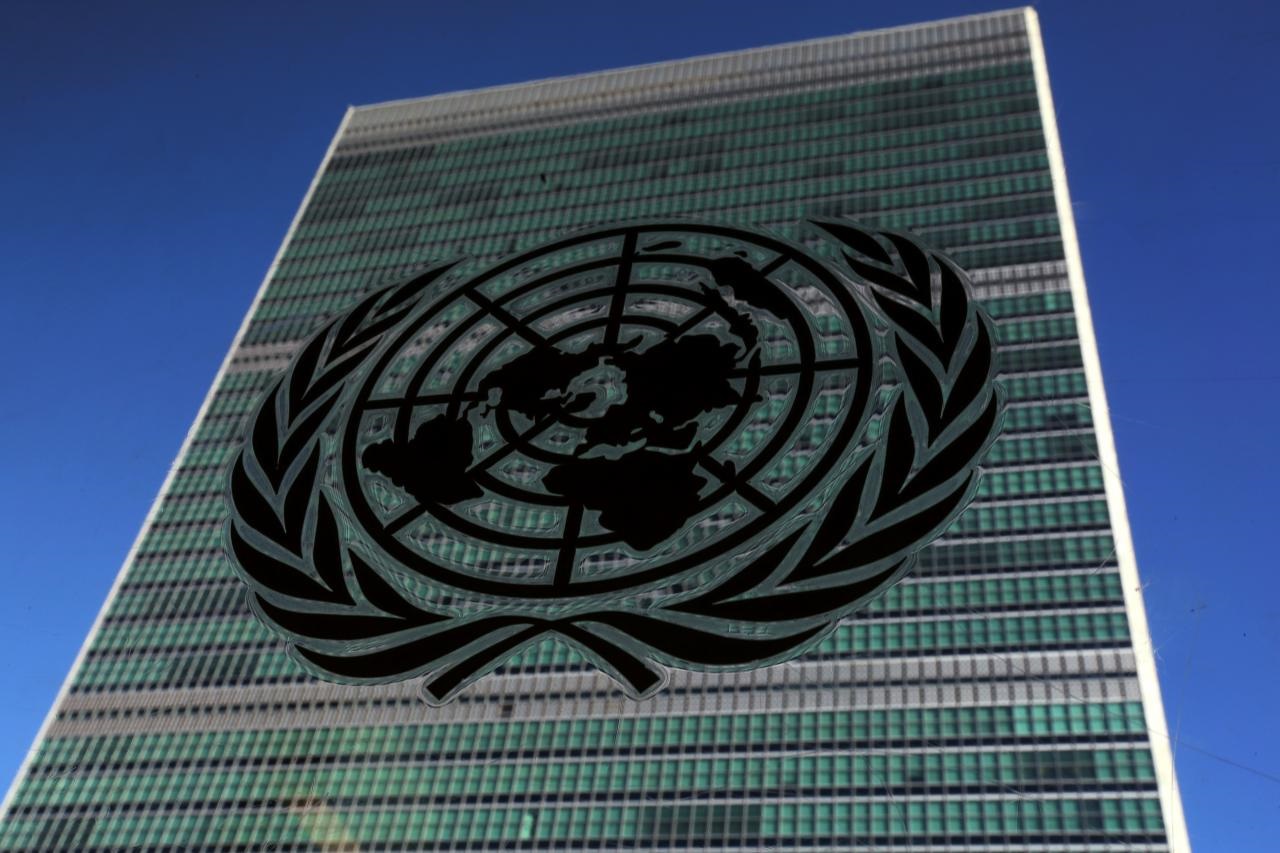 One third of U.N. workers say sexually harassed in past two years

UNITED NATIONS -- One third of U.N. staff and contractors experienced sexual harassment in the past two years, according to a report released by the United Nations on Tuesday.

The online survey, carried out by Deloitte in November, was completed by 30,364 people from the United Nations and its agencies - just 17 percent of those eligible. In a letter to staff, Secretary-General Antonio Guterres described the response rate as “moderately low.”

“This tells me two things: first - that we still have a long way to go before we are able to fully and openly discuss sexual harassment; and second - that there may also be an ongoing sense of mistrust, perceptions of inaction and lack of accountability,” he wrote.

The survey comes amid the wider “Me Too” movement around the world against sexual harassment and assault.

According to the report, 21.7 percent of respondents said they were subjected to sexual stories or offensive jokes, 14.2 percent received offensive remarks about their appearance, body or sexual activities and 13 percent were targeted by unwelcome attempts to draw them into a discussion on sexual matters.

Some 10.9 percent said they were subjected to gestures or use of body language of a sexual nature, which embarrassed or offended them, and 10.1 percent were touched in way that made them feel uncomfortable.

Only one in three people said they took action after experiencing sexual harassment.

Guterres said the report contained “some sobering statistics and evidence of what needs to change to make a harassment-free workplace real for all of us.”

“As an organization founded on equality, dignity and human rights, we must lead by example and set the standard,” he said.

The United Nations has tried to increase transparency and strengthen how it deals with such accusations over the past few years after a string of sexual exploitation and abuse accusations against U.N. peacekeepers in Africa.

The head of the U.N. agency for HIV and AIDS is also stepping down in June, six months before his term ends, after an independent panel said that his “defective leadership” tolerated “a culture of harassment, including sexual harassment, bullying, and abuse of power.”