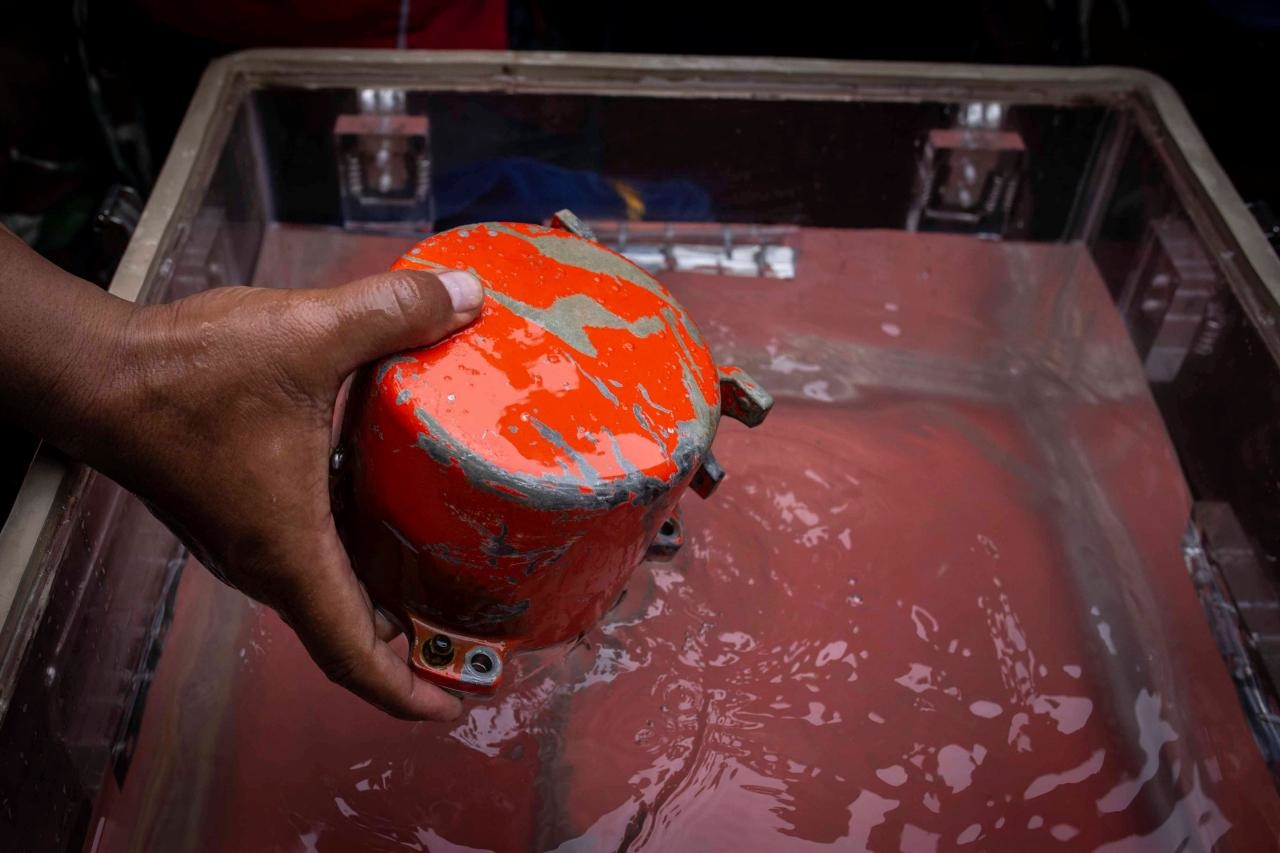 JAKARTA -- Indonesian authorities do not plan to provide a public update on the contents of a cockpit voice recorder from a Lion Air jet that crashed, killing 189 people, until a final report is released in August or September, an official said on Tuesday.

The contents of the jet’s second black box, which were recovered from the Java Sea north of the capital, Jakarta, on Jan. 14, could provide a detailed account of the last actions of the pilots.

The recording needs to be filtered first due to “background sounds” hindering the transcription, said Soerjanto Tjahjono, the chief of the transportation safety committee (KNKT).

“It might take one or two weeks because it was noisy inside (the cockpit),” he told Reuters. The transcription would not be made public until KNKT’s final report is released “between August to September”, he said.

Under international rules, a final crash report is due within 12 months if that is possible.

Contact with flight JT610 was lost 13 minutes after it took off from Jakarta, heading north to the tin-mining town of Pangkal Pinang.

The preliminary report released by KNKT in November focused on airline maintenance and training, as well as the response of a Boeing anti-stall system and a recently replaced sensor, but did not give a cause for the crash.

Lion Air has faced scrutiny over its maintenance and training standards since the crash. Relatives of victims have filed at least three lawsuits against Boeing.