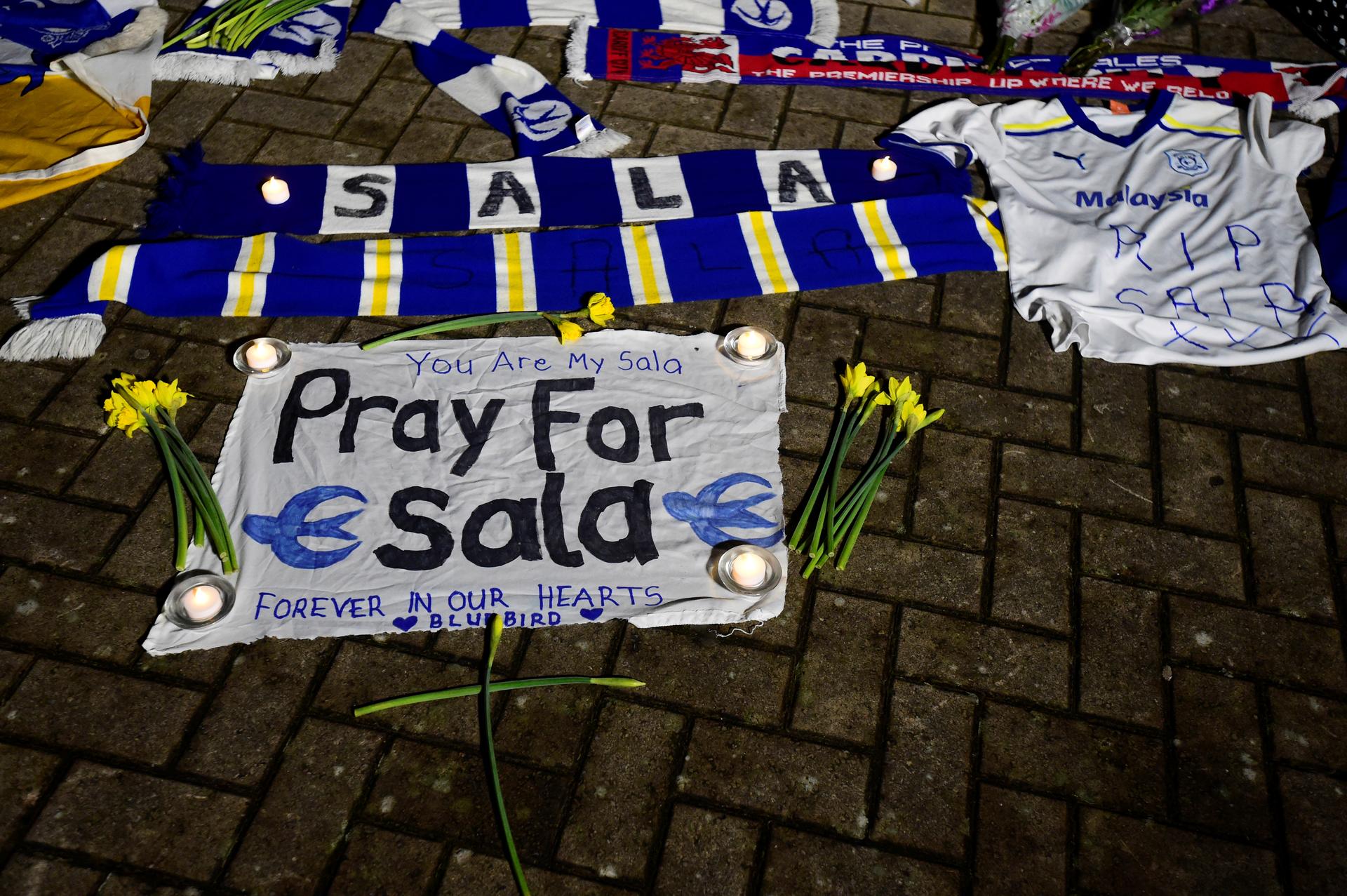 LONDON -- The wreckage of the aircraft that disappeared over the English Channel last month carrying Premier League soccer player Emiliano Sala and his pilot has been located, the marine scientist directing the search said on Sunday.

The 28-year-old Argentina-born forward had been en route from Nantes in western France with pilot David Ibbotson to make his debut for Welsh team Cardiff City when the plane is believed to have crashed into the sea on Jan. 21.

A privately funded underwater search had begun on Sunday, several days after investigators said they found two seat cushions on the French coast that likely belonged to the aircraft.

“Wreckage of the plane carrying Emiliano Sala and piloted by David Ibbotson was located early this morning,” marine scientist David Mearns, who directed the search, said on Twitter.

Mearns said Britain’s Air Accidents Investigation Branch (AAIB) had moved its vessel over the position his team had located to visually identify the plane using a remote-operated vehicle.

“The families of Emiliano Sala and David Ibbotson have been notified by police. The AAIB will be making a statement tomorrow. Tonight our sole thoughts are with the families and friends of Emiliano and David,” Mearns said.