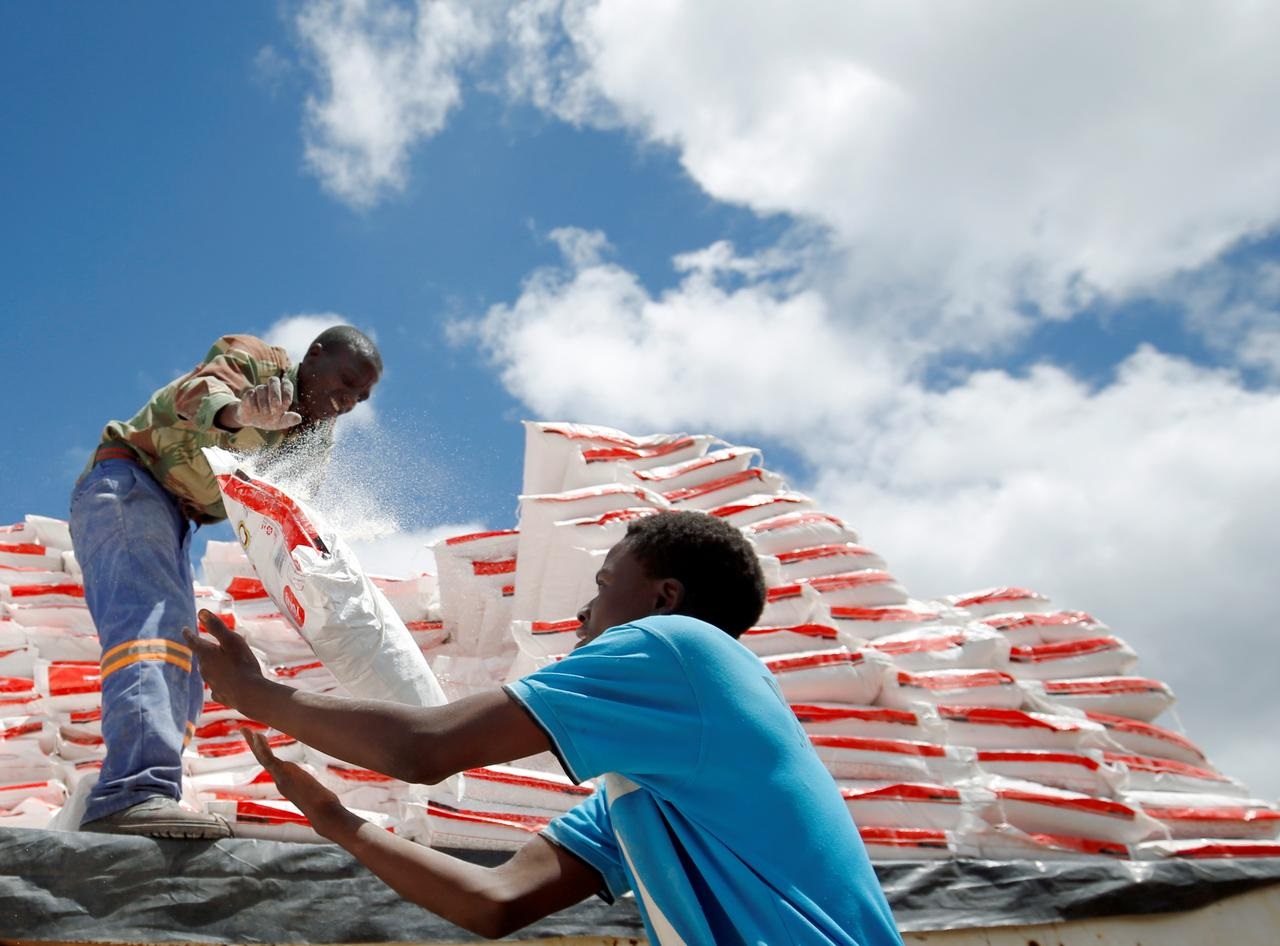 BEIRA, Mozambique -- The number of people in makeshift camps after a powerful cyclone in Mozambique has risen by 18,000 to 128,000 but the death toll remains roughly unchanged at 447, Land and Environment Minister Celso Correia said on Monday.

“The loss of lives remains the same as yesterday,” Correia said. “The number of people saved in INGC (National Institute of Disaster Management) camps has increased to 128,000,” Correia told reporters at a briefing.

Cyclone Idai lashed the Mozambican port city of Beira with winds of up to 170 kph (105 mph), then moved inland to Zimbabwe and Malawi, flattening buildings and killing at least 656 people across the three countries.