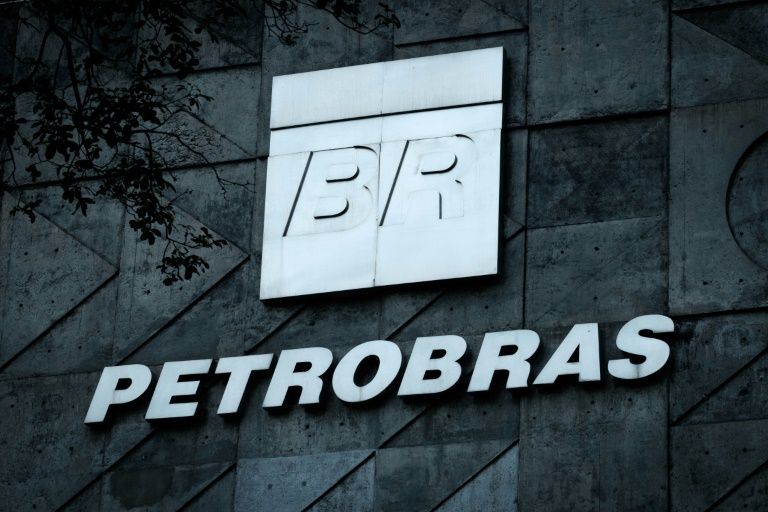 Brazil's Petrobras refuses to refuel Iran ships due to US sanctions

Rio de Janeiro -- US-listed Brazilian state oil giant Petrobras said Friday it will not refuel two Iranian vessels that have been stuck for weeks at a Brazilian port for fear of violating American sanctions.

Washington has imposed a slate of sanctions on Tehran and companies with ties to the Islamic republic since President Donald Trump pulled the United States out of a landmark nuclear pact last year.

The ships Bavand and Termeh, which reportedly belong to Iranian company Sapid Shipping, arrived at Paranagua port in the southern state of Parana early last month, an official at the port told AFP.

They had brought urea, which is used to make fertilizer, to Brazil and were to transport corn back to Iran, Brazilian news site G1 said.

Sapid Shipping did not immediately respond to AFP's request for comment.

Petrobras has refused to provide fuel "to the exporting company because the Iranian vessels it contracted and the Iranian company that owns those vessels are sanctioned by the United States," the company said in a statement without identifying the exporter.

"If Petrobras were to supply these vessels, it would be subject to the risk of being included in the same list, which could cause serious damages to the company."

"It should be noted that there are other fuel suppliers in the country," it added.

Petrobras is listed in New York and Sao Paulo.

In a recent closed door hearing a Supreme Court judge overturned a lower court's decision ordering the refueling of the ships, G1 said.

The stranding of the ships comes as tensions soar in the Gulf after Iran shot down a US drone last month.

Washington has blamed Tehran for a series of tanker attacks in recent months in the Gulf, charges Iran denies.