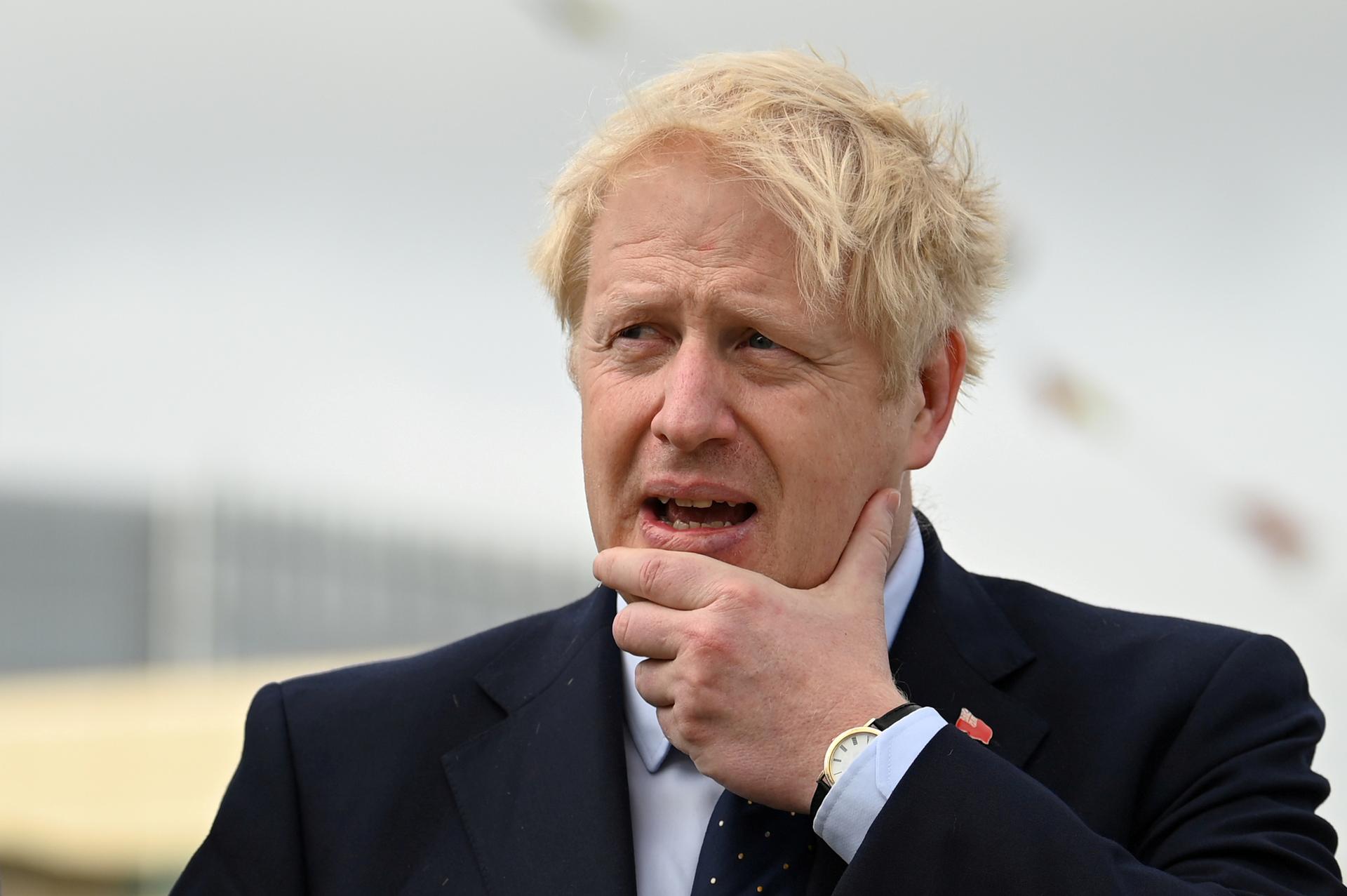 LONDON -- British Prime Minister Boris Johnson likened himself to the unruly comic book character The Incredible Hulk late on Saturday in a newspaper interview where he stressed his determination to take Britain out of the European Union on Oct. 31.

The Mail on Sunday newspaper reported that Johnson said he would find a way to circumvent a recent parliament vote ordering him to delay Brexit rather than take Britain out of the EU without a transition deal to ease the economic shock.

“The madder Hulk gets, the stronger Hulk gets,” Johnson was quoted as saying. “Hulk always escaped, no matter how tightly bound in he seemed to be - and that is the case for this country. We will come out on October 31.”

Britain’s parliament has repeatedly rejected the exit deal Johnson’s predecessor Theresa May negotiated with the EU, and this month rejected leaving without a deal - angering many Britons who voted to leave the bloc more than three years ago.

Johnson has said he wants to negotiate a new deal that does not involve a ‘backstop’, which would potentially tie Britain against its will to EU rules after it leaves in order to avoid checks on the border between Ireland and Northern Ireland.

The EU has so far insisted on the backstop, and Britain has not presented any detailed alternative.

Nonetheless, Johnson said he was “very confident” ahead of a meeting with European Commission President Jean-Claude Juncker on Monday.

“There’s a very, very good conversation going on about how to address the issues of the Northern Irish border. A huge amount of progress is being made,” Johnson told the Mail on Sunday, without giving details.

Johnson drew parallels between Britain’s situation in Brexit talks and the frustrations felt by fictional scientist Bruce Banner, who when enraged turned into The Incredible Hulk, frequently leaving behind a trail of destruction.

“Banner might be bound in manacles, but when provoked he would explode out of them,” he said.

Opinion polls late on Saturday painted a conflicting picture of the Conservative Party’s political fortunes under Johnson, who wants to hold an early election to regain a working majority in parliament.

A poll conducted by Opinium for the Observer newspaper showed Conservative support rose to 37% from 35% over the past week, while Jeremy Corbyn’s Labour held at 25% and Liberal Democrat support dropped to 16% from 17%. Support for Nigel Farage’s Brexit Party remained at 13%.

However, a separate poll by ComRes for the Sunday Express put Conservative support at just 28%, down from 30% and only a shade ahead of Labour at 27%.

ComRes said just 12% of the more than 2,000 people it survey thought Britain’s parliament could be trusted to do the right thing for the country.