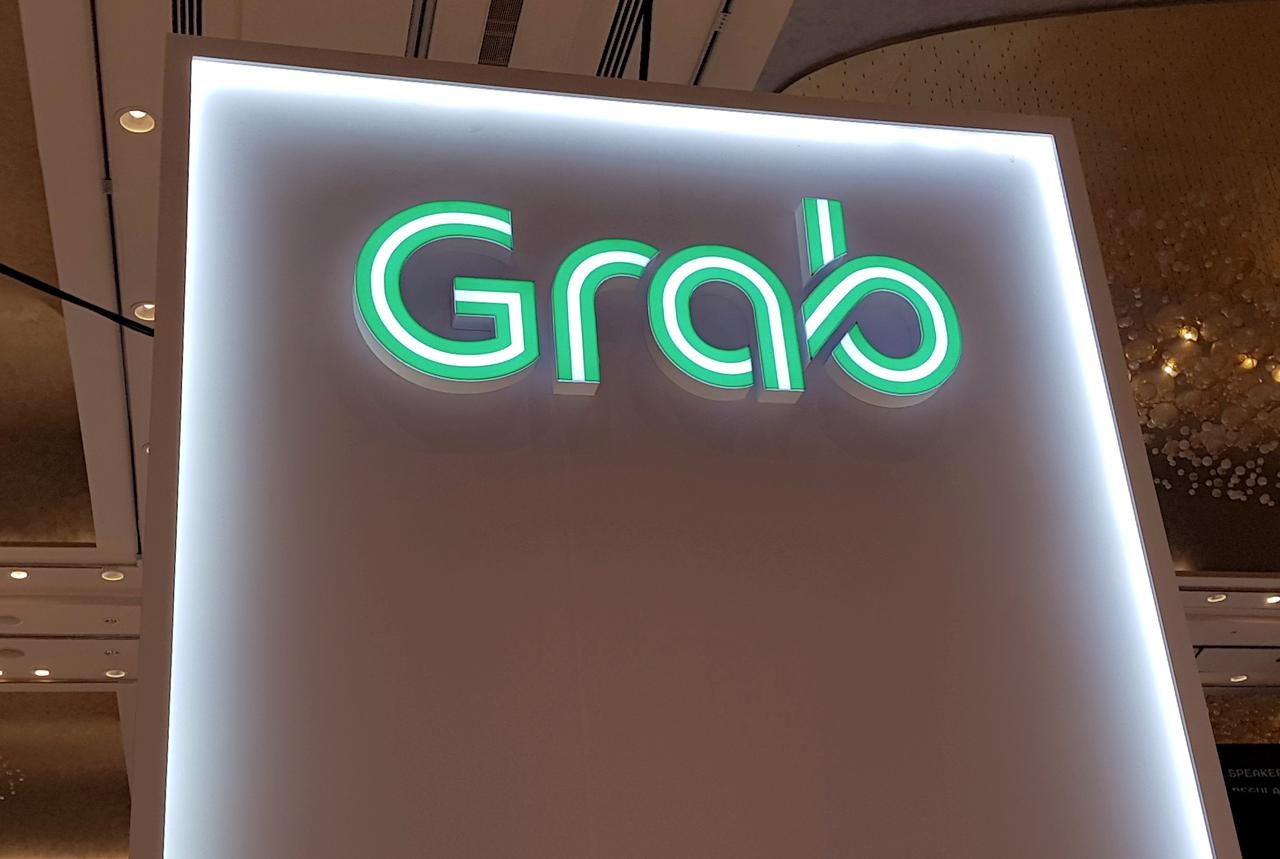 KUALA LUMPUR -- Malaysia’s competition regulator on Thursday proposed a fine of over 86 million ringgit ($20.53 million) on ride-hailing firm Grab for violating the country’s competition law by imposing restrictive clauses on its drivers.

The Malaysia Competition Commission (MyCC) ruled that Singapore-based Grab, which has major backing from Japan’s SoftBank Group Corp, had abused its dominant position in the local market by preventing its drivers from promoting and providing advertising services for its competitors.

“MyCC further notes that the restrictive clauses had the effect of distorting competition in the relevant market that is premised on multi-sided platforms by creating barriers to entry and expansion for Grab’s existing and future competitors,” MyCC Chairman Iskandar Ismail told a news conference.

MyCC also imposed a daily penalty of 15,000 ringgit beginning on Thursday for as long as Grab fails “to take remedial actions as directed by the commission in addressing the competition concerns”.

Grab did not immediately respond to a request for comment.

Iskandar said Grab have 30 working days to make their representations to the commission before a final decision will be made.

The regulator said last year it would monitor Grab for possible anti-competitive behavior after its acquisition of rival Uber Technologies Inc’s Southeast Asian business in March 2018.

Malaysia would be the third country in the region to penalize Grab after the deal with Uber.

Last year, both firms were fined by anti-trust watchdogs in Singapore and the Philippines for their merger. Singapore said the deal had driven up prices, while the Philippines criticized the firms for completing the merger too soon and for a dip in quality of service.

However, Iskandar said the Malaysian regulator’s investigations were based on complaints received against the ride-hailing firm, and not due to its near monopoly of the market after the Uber deal.

Under Malaysia’s Competition Act, a monopoly or dominant player in the market is not an infringement of the law, unless it abuses its position in the market.

“MyCC does not have mergers powers. We cannot unscramble the egg,” Iskandar said.