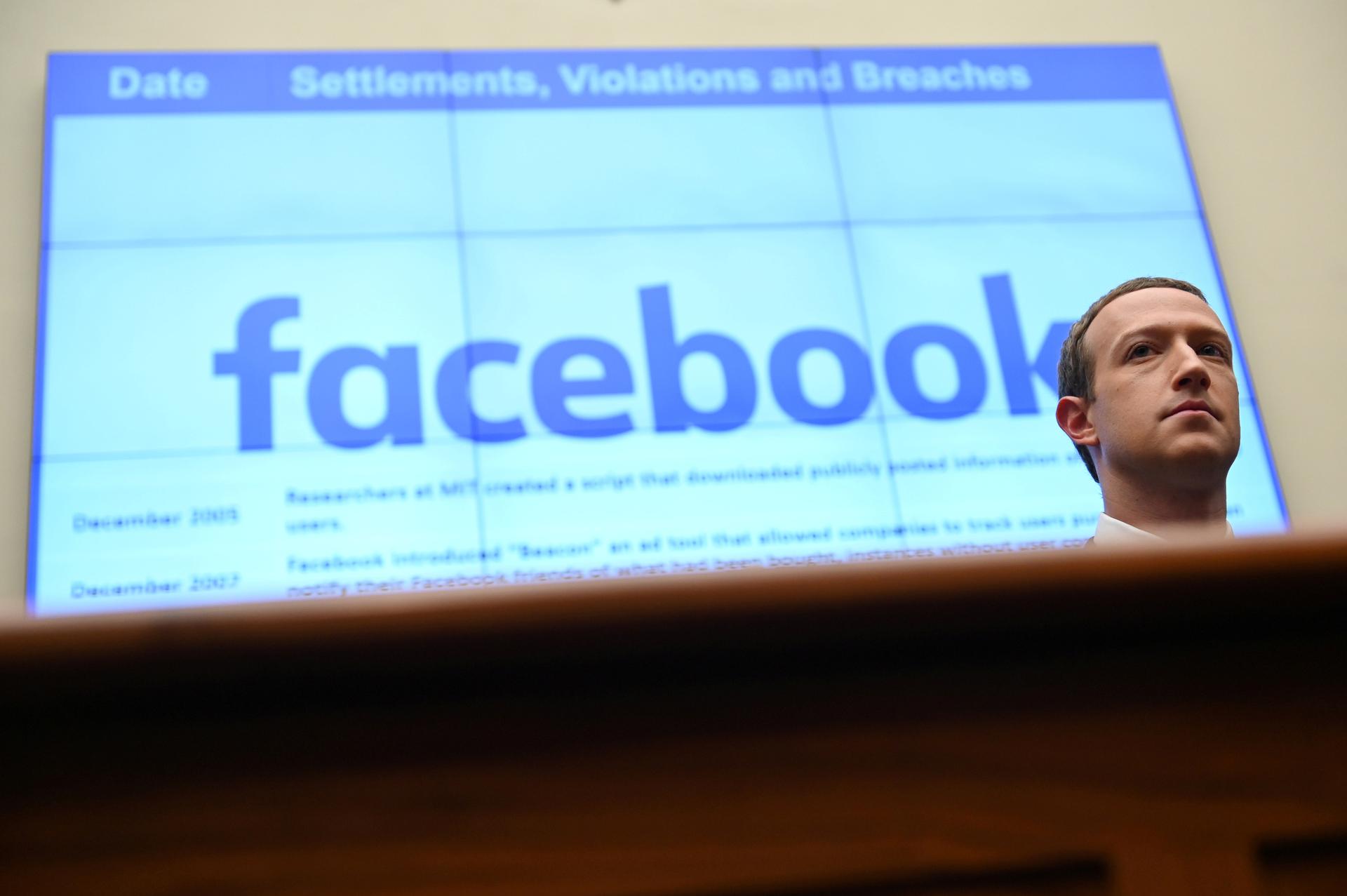 Facebook Inc was sued on Thursday in a proposed class action accusing it of discriminating against older and female users by withholding advertising for financial services such as bank accounts, insurance, investments and loans.

According to the complaint filed in San Francisco federal court, Facebook persists in its willingness to let financial services advertisers “target” prospective customers by age and gender, despite a recent overhaul covering other kinds of ads.

“The internet is not a place where you can discriminate against people because of their age or gender, particularly in financial services opportunities,” Peter Romer-Friedman, a lawyer for the plaintiffs, said in an phone interview. “It would be like General Motors refusing to offer women or older people the same features on a car as men or younger people.”

Facebook said it is reviewing the complaint. “Our policies have long prohibited discrimination and we’re proud of the strides we’re making in this area,” a spokeswoman said.

The complaint was filed seven months after Facebook agreed to overhaul its targeted ad system, including for Instagram and Messenger, to settle lawsuits by civil rights groups that it let employers, landlords and lenders discriminate by age, gender and zip code when placing job, housing and credit ads.

Chief Operating Officer Sheryl Sandberg said at the time that the changes would help protect Facebook users, and that “getting this right was deeply important to me and all of us at Facebook because inclusivity is a core value for our company.”

While Facebook has begun implementing the changes, the complaint said it still allows financial services ads limiting such services to “people ages 24 to 40,” “men ages 20 and older,” and other comparable groups.

Facebook is the world’s second-largest seller of online ads, and on Wednesday said around 2.8 billion people use at least one of its platforms each month.

“We recognize that Facebook has taken significant steps to prevent discrimination in housing and jobs,” as well as credit ads, said Romer-Friedman, a lawyer at Outten & Golden. “The company can do a lot more.”

It is led by Neutah Opiotennione, a 54-year-old woman from Washington, D.C. who said Facebook has deprived her of financial services ads and information because of her age and gender.

Japan to ease state of emergency, focus on Games spectators

Chickens, cows, paid leave, even a million-dollar apartment, these are the prizes on offer from Thailand to Indonesia to Hong Kong for those who get vaccinated against COVID-19 as nations across Asia combat vaccine hesitancy

Japan to ease state of emergency, focus on Games spectators

Media reports say the government is considering allowing up to 10,000 spectators into stadiums during the Games