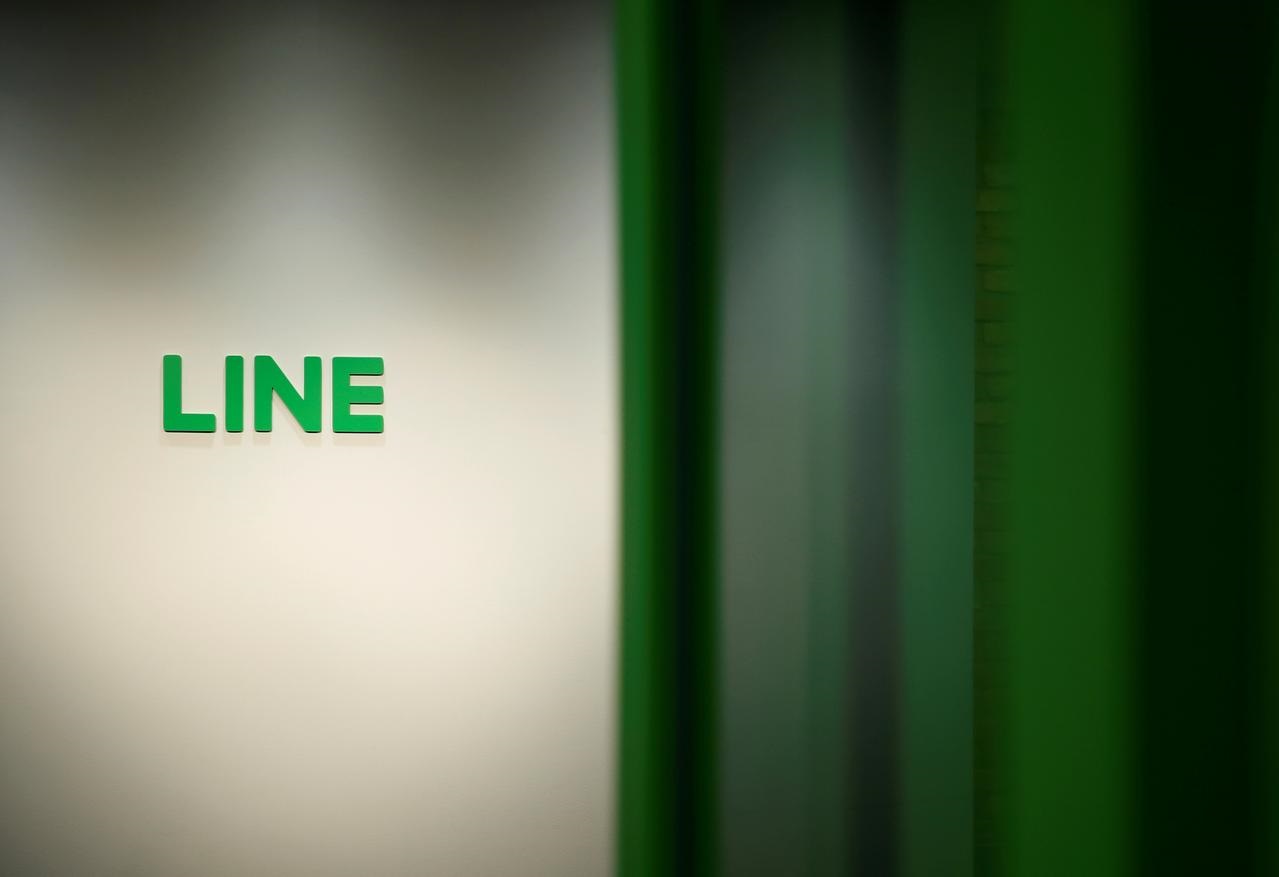 TOKYO -- SoftBank’s Yahoo Japan, one of Japan’s top internet firms, confirmed it is in talks to merge with Line Corp, a $27 billion union that would bring the messaging app operator under the SoftBank umbrella as it expands e-commerce and payments services.

Yahoo Japan, which last month changed its name to Z Holdings, said on Thursday discussions were underway with Line but nothing had been decided. SoftBank Corp, which owns almost half of Z Holdings, also acknowledged the talks.

Shares in Z Holdings, which had a stock market value of about $17 billion at Wednesday’s close, jumped 16%.

Shares in Line, which is valued at about $10 billion, were untraded with a glut of buy orders.

Sources told Reuters the previous day a deal was likely by month-end and could see SoftBank Corp and Line’s parent Naver Corp form a 50/50 venture that would control Z Holdings, which would in turn operate Line and Yahoo.

Line said in a statement it was true it is considering ways to improve its corporate value but nothing had been decided.

A deal would bring together the operators of two of Japan’s biggest QR code payment apps, as the country belatedly shifts to cashless payments. SoftBank’s PayPay recently hit 19 million users through aggressive marketing, while Line Pay can tap the 82 million Japanese users of the Line app.

Those services are money-losing, with Line - which last year sold a majority stake in its mobile unit to SoftBank - reporting three consecutive quarters of operating losses as it tries to jump-start growth.

While the two companies combined revenues would exceed rival Rakuten Inc, whose shares fell 6% on the news, their combined transaction value would still be dwarfed by Rakuten, Goldman Sachs analyst Masaru Sugiyama wrote in a note.

SoftBank is making a major push into online retailing, launching PayPay Mall, as it tries to grow revenues outside its core telecoms business.

Separately on Thursday, Z Holdings said it has successfully acquired 50.1% of fashion e-tailer Zozo Inc in a $3.7 billion deal announced in September, as it bulks up against rivals such as Amazon.com.

The deal leaves Zozo founder and former CEO Yusaku Maezawa as the second largest shareholder with an 18% stake.

Dealmaking by SoftBank Corp, controlled by tech conglomerate SoftBank Group Corp, comes despite the weak performance of the technology bets of its parent, which recorded an $8.9 billion operating loss in the second quarter.

The group’s first quarterly loss in 14 years followed a collapse in the value of its investment in office-sharing firm WeWork as investors have turned skeptical about the path to profitability at cash-burning startups.