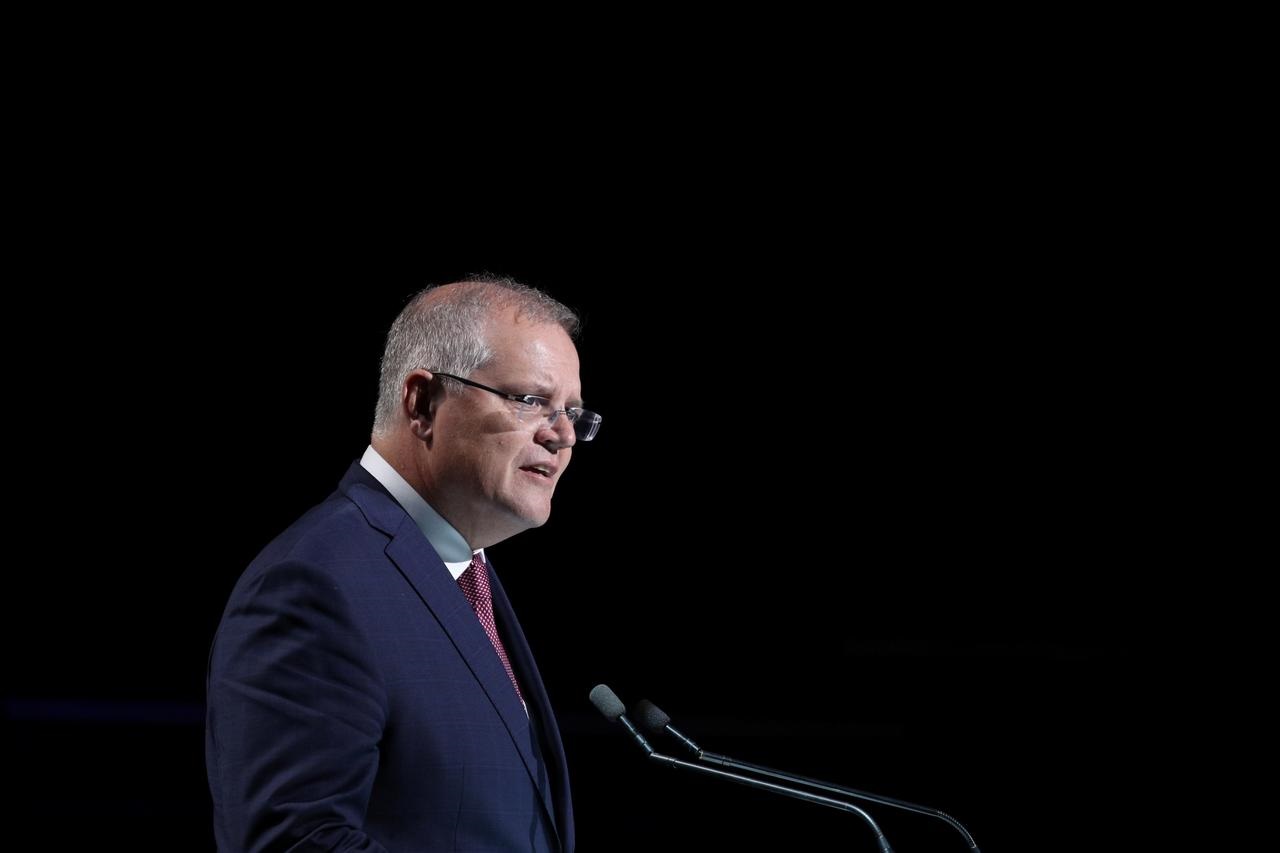 SYDNEY -- Australian Prime Minister Scott Morrison said on Thursday there was every sign the world is about to be gripped by a pandemic of coronavirus, as Canberra kicked off emergency measures to restrain the spread of the disease.

Coronavirus has infected about 80,000 people worldwide and killed more than 2,700, the vast majority in China.

While the spread has slowed within China, Morrison said the escalation across Europe, Asia and the Americas makes the chance of a pandemic more likely.

“We believe the risk of a global pandemic is very much upon us,” Morrison told a news conference in the capital Canberra.

“We need to take the steps necessary to prepare for such a pandemic.”

Morrison is one of the world’s first leaders to acknowledge the threat of the virus spreading beyond global containment efforts.

Minister for Health Greg Hunt said the activation of Australia’s emergency plan would see the federal government work with local states to ensure hospitals are ready for a surge in patients.

Morrison will meet with state premiers on Friday to discuss whether the leave of doctors and nurses will need to be canceled, while checks will be made on medical stockpiles, supply chains and health resources.

Australia has reported 23 cases of coronavirus, although 15 - all of whom arrived from China - have now been discharged from hospital. A further eight people remain in hospital after they were found to have contracted the coronavirus following evacuation from a cruise ship in Japan.

There has been no community transmission of the virus in Australia.

Australia has taken a hard-line in seeking to contain the virus, banning the entry of foreigners who visited mainland China since Feb. 1.

Morrison said the country’s national security committee agreed extend a travel ban on foreigners arriving from mainland China by at least another week.

The ban has prevented thousands of visitors and students from traveling to Australia - significantly damaging Australia’s important tourism and education sectors.

Australia’s A$2 trillion ($1.3 trillion) economy is in its 29th year of recession-free expansion, the longest boom among developed countries.

Some economists have warned overall economic growth could reverse in the current quarter if the outbreak becomes a pandemic.

While accepting coronavirus will have a significant impact on the Australian economy, Morrison urged locals to continue to spend in a bid to limit the impact.

“You can still go to the football and play with your friends down the street, you can go to the concert and you can go out for a Chinese meal,” Morrison said.