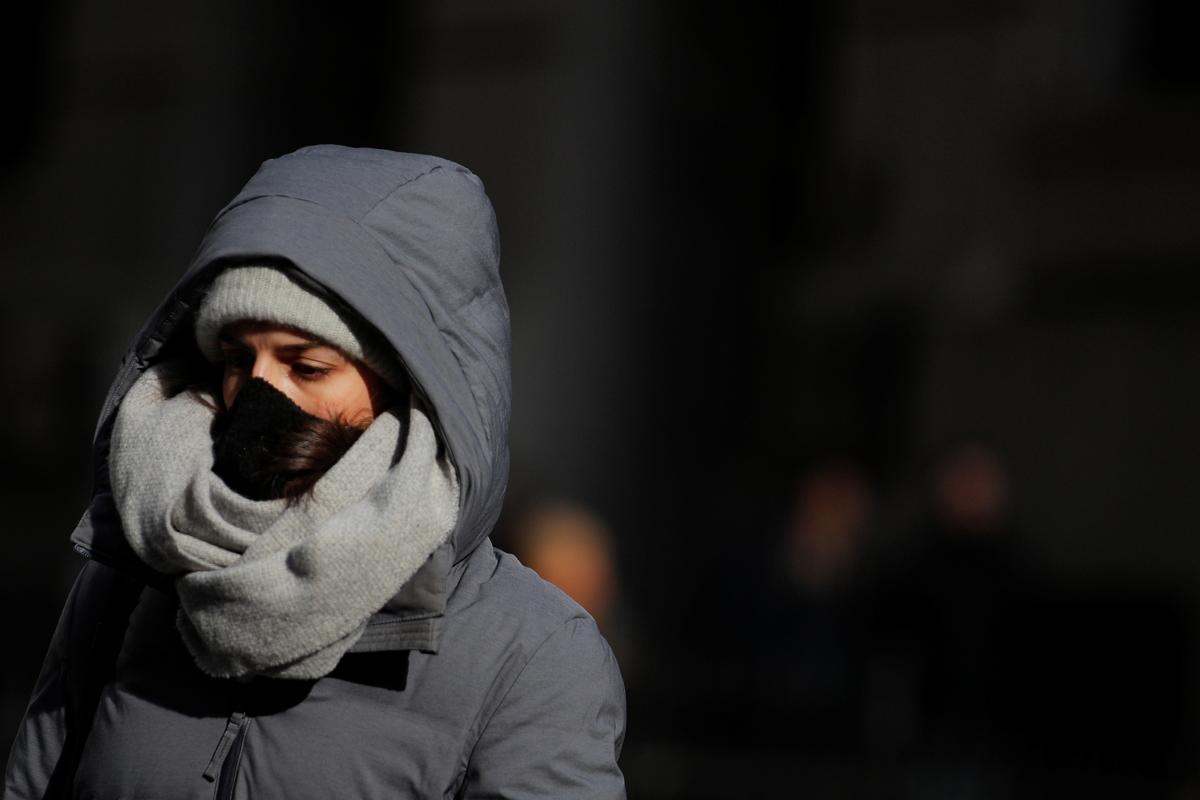 NEW YORK -- New York health officials are trying to get their own coronavirus testing kits up and running after getting stuck with faulty tests from the federal government that they said left them unable to diagnose people quickly in the nation’s most populous city.

New York state’s Department of Health filed an emergency application on Friday with the U.S. Food and Drug Administration (FDA) to be allowed to use a testing kit for the new coronavirus it has developed in-state, according to an official involved in the process.

“Upon FDA approval, which we believe is imminent, New York State’s public health laboratory, the Wadsworth Center, can immediately begin testing,” Jonah Bruno, a spokesman for the state’s Department of Health, wrote in an email.

Public health officials say the ability to test locally and get results within hours will be critical to a rapid response to the fast-spreading virus that originated in China, causing a sometimes fatal respiratory illness, and has spread to 46 countries.

The weeks-long struggle to expand local testing has been criticized as an early misstep in the response by U.S. President Donald Trump’s administration to the outbreak.

Three weeks ago, the FDA gave the green light for state and local labs to start using a testing kit developed by the U.S. Centers for Disease Control and Prevention (CDC).

But most labs that received the kits complained they had faulty components and produced inconclusive results, which the CDC later acknowledged.

And in New York City, the kit they received was even more faulty than most, meaning city officials could not use a workaround released by the CDC this week.

Meanwhile, it has had to courier samples to CDC’s laboratories in Atlanta, adding a day or more to the process.

There are 63 confirmed cases of the new coronavirus in the United States, most of whom fell sick while abroad then were repatriated.

No cases have been detected in New York City, but Mayor Bill de Blasio and health officials have said its arrival here is inevitable.

Health officials in New York, impatient with the wait for replacement kits to be sent out, copied the CDC protocol in developing their own test kits.

The CDC kits were meant to work by comparing a sample swabbed from a patient’s nose or mouth against three distinctive stretches of the virus’ genetic material, which are in small tubes labeled N1, N2 and N3. Most labs only had issues with the kit’s third component, N3.

After reviewing their data, the FDA and CDC told labs this week that the tests would work fine if they only looked for the N1 and N2 bits of the virus, ignoring the faulty N3 component.

But in New York, both the state lab and the New York City lab said that in their kits the N1 component was also flawed, and that the workaround proposed by the CDC and FDA was of no use.

The CDC advised those labs also facing problems with N1 not to use those kits.

“A handful of labs had this issue. It wasn’t very many. But in the case of New York, where they were following multiple people under investigation and with all the global air travel, they really have an urgent need to bring up testing.”

Becker said New York’s was the first public health lab in the country to seek the emergency authorization, and that the FDA said it would act fast after the application was filed.

The FDA declined to answer questions about the emergency approvals.

As of Wednesday, only seven state labs had the ability to test for the coronavirus locally.

Meanwhile, the CDC has been working to manufacture new kits that produce more reliable results.

In a hearing before the House Ways and Means Committee on Thursday, Health and Human Services (HHS) Secretary Alex Azar said a newly manufactured CDC test can be sent to 93 public health labs as soon as Monday.

Jennifer Rakeman, an assistant commissioner at New York City’s health department and the director of the city’s testing laboratory in Manhattan, said that even once the replacement CDC kits arrive it would take time to make sure they work.

“It could be a number of days, and could be on the order of a week or weeks,” she said.