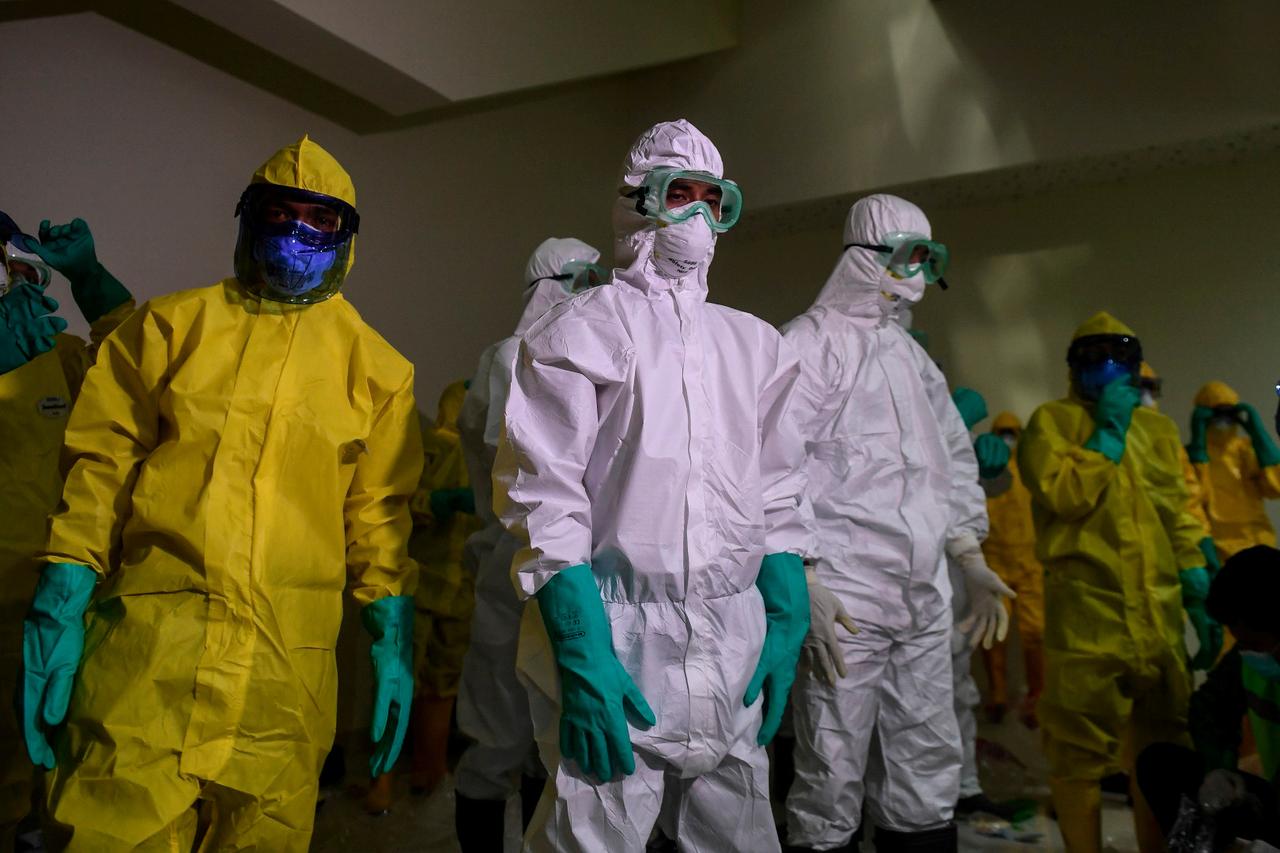 JAKARTA -- Indonesian President Joko Widodo said on Monday two Indonesians had tested positive for coronavirus after being in contact with an infected Japanese national, marking the first confirmed cases in the world’s fourth most populous country.

The two had been hospitalized in Jakarta, Widodo told reporters at the presidential palace in the capital.

Widodo said an Indonesian medical team had traced the movements of the Japanese visitor before uncovering the cases.

“After checks, they were in a sick state. This morning I got a report that the mother and the daughter tested positive for coronavirus,” said Widodo, who said they were being treated at Jakarta’s Sulianti Saroso infectious diseases hospital.

Health Minister Terawan Agus Putranto told reporters the Japanese visitor was a friend of the two women’s family and had visited their house.

He said authorities were checking who else the Japanese visitor may have come into contact with.

The confirmation of the first cases of coronavirus came after authorities had defended their screening processes, with some medical experts raising concerns of a lack of vigilance and a risk of undetected cases in the Southeast Asian country of more than 260 million people.