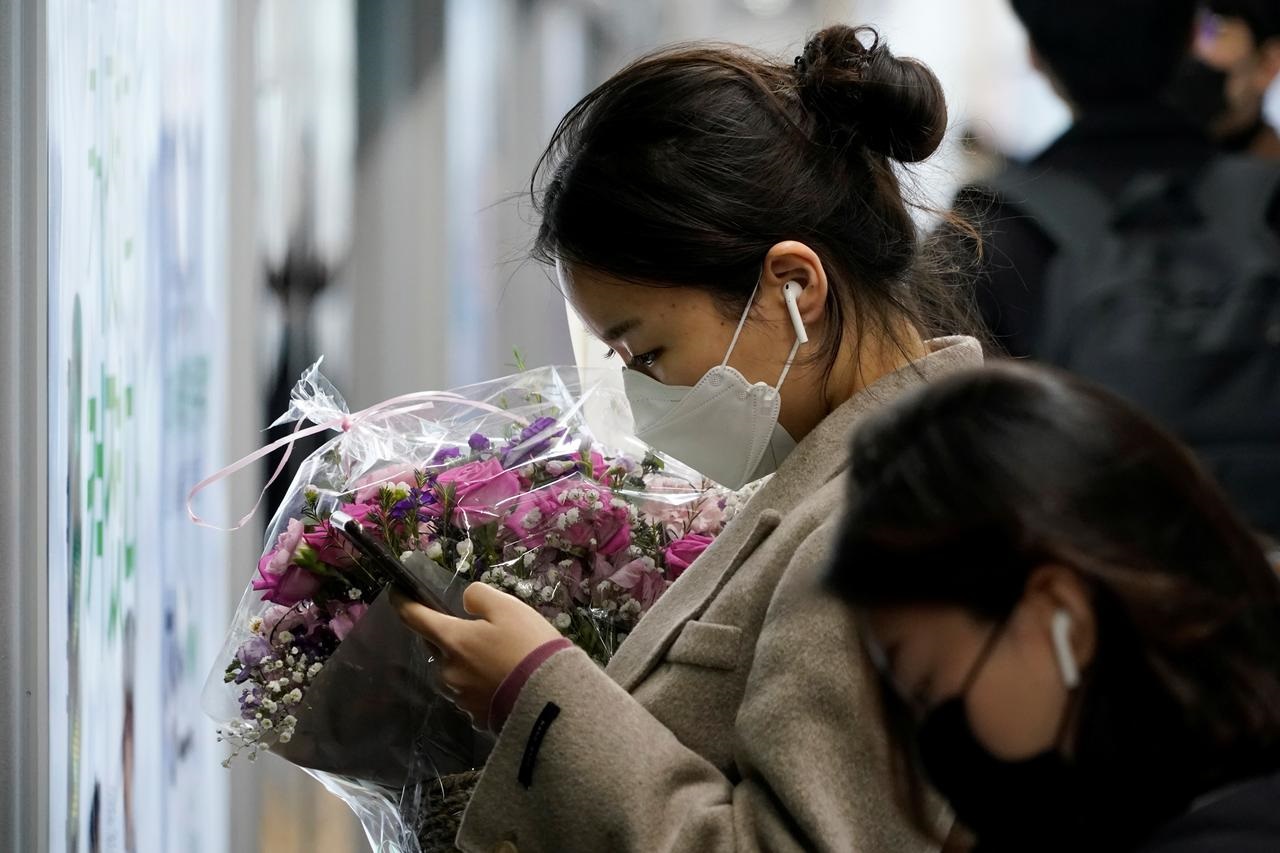 Of the new cases, 377 were from the southeastern city of Daegu, home to a branch of the church at the center of South Korea’s outbreak, and 68 from the nearby province of North Gyeongsang, KCDC said.

The agency said some Shincheonji Church of Jesus members in January visited the central Chinese city of Wuhan, where the disease emerged late last year, though it was investigating to determine whether that played a role in the outbreak.