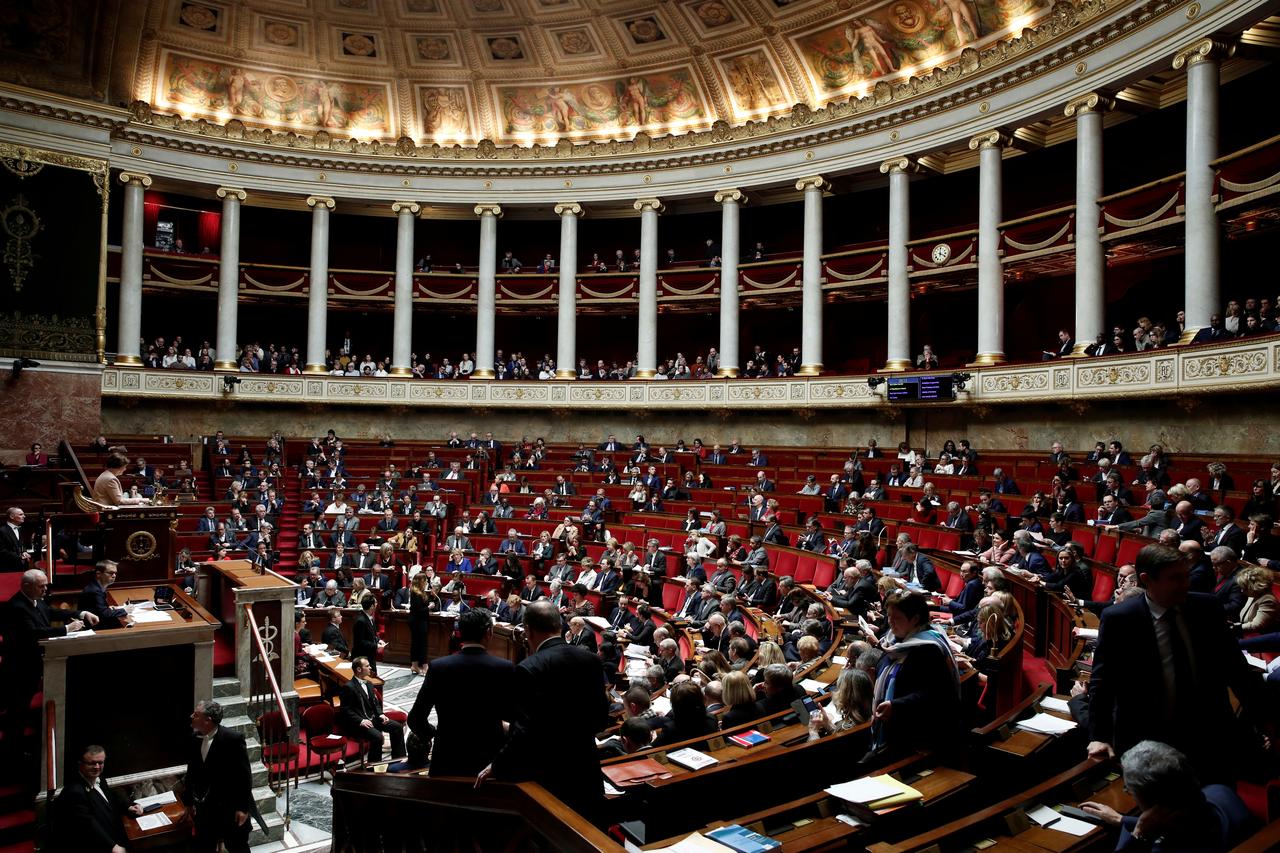 PARIS -- A second member of France’s National Assembly has been taken to hospital after contracting coronavirus and five other lawmakers are being tested for the illness, the lower house’s presidency said in a statement on Saturday.

The Assembly did not name the two legislators who have caught the disease but local media in the eastern region of Alsace have reported that the first of the two lawmakers is Jean-Luc Reitzer, who represents one of the departments most affected by the outbreak and is currently under intensive care.

The second lawmaker is a woman, according to the statement by the parliament. The Assembly said on Friday that a snack bar worker had also contracted the virus.

Sessions in the lower house will be interrupted for two weeks from March 9 and March 22 due to municipal elections that are taking place across France, reducing activity and the number of people present in the building, the assembly said.

France now has 716 confirmed cases of coronavirus, an increase of 103 compared with a day earlier.