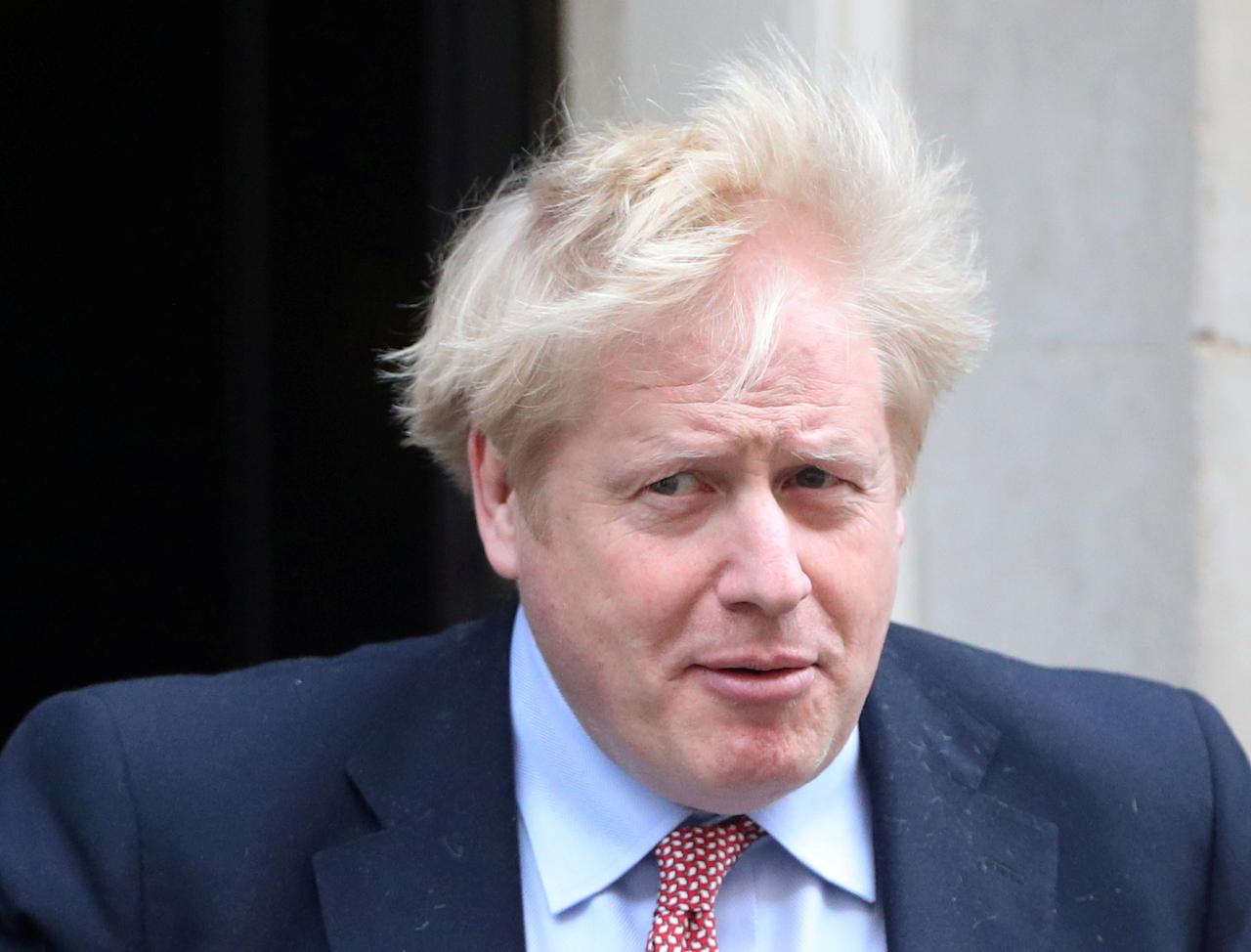 LONDON -- Some lockdown measures to combat coronavirus in Britain could last months and only be gradually lifted, a senior medical official said on Sunday as Prime Minister Boris Johnson warned the situation will get worse before it gets better.

Britain has reported 19,522 confirmed cases of the disease and 1,228 deaths, after an increase of 209 fatalities as of 5:00 pm local time on Saturday compared with the previous day, the health ministry said.

“The important thing is this is a moving target,” Deputy Chief Medical Officer Jenny Harries said.

“If we do well it moves forward and comes down and we manage all our care through our health and care systems sensibly in a controlled way and that is what we are aiming for,” she told a news conference.

“This is not to say we would be in complete lockdown for six months but it means that as a nation we have to be really, really responsible and keep doing what we are all doing until we are sure that we can gradually start lifting various interventions.”

Her warning came as Johnson wrote to 30 million households in Britain urging them to stick to strict rules to prevent the publicly funded National Health Service (NHS) from being overwhelmed by a surge in cases.

“We know things will get worse before they get better,” Johnson said.

“At this moment of national emergency, I urge you, please, to stay at home, protect the NHS and save lives.”

The number of tests being carried out has hit 10,000 a day, senior minister Michael Gove said and authorities are trying to acquire more ventilators.

Britain has placed an order for thousands of the devices to be made by a consortium of companies including Ford (F.N), Airbus (AIR.PA) and Rolls-Royce (RR.L).

The repurposing of industry echoes Britain’s Second World War effort, with housing minister Robert Jenrick saying that all parts of the country are now on an “emergency footing” as strategic coordination centers are established.

“This is an unprecedented step in peacetime,” he said.