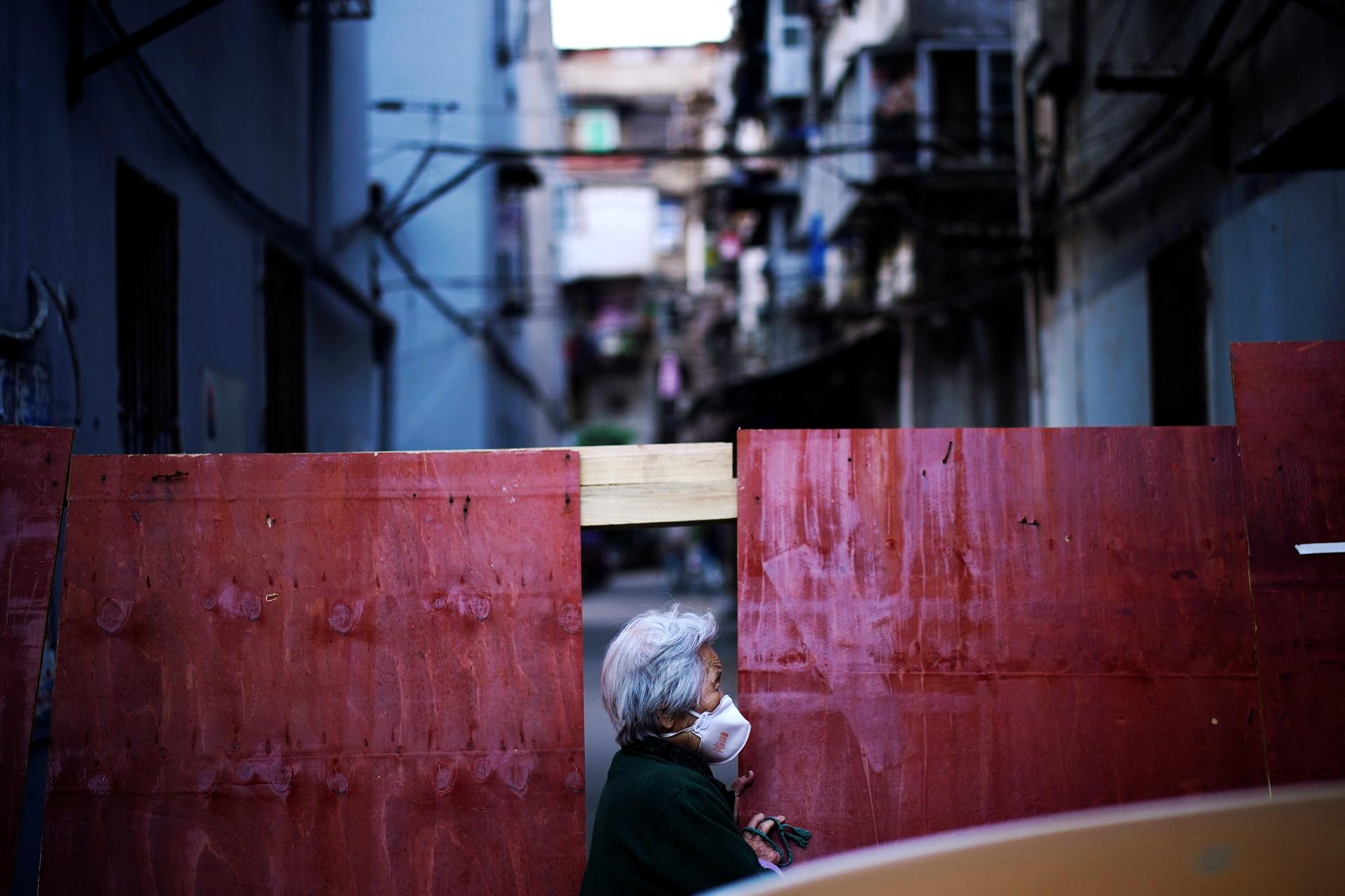 The total number of confirmed cases in mainland China now stands at 82,160, while the death toll rose by two to 3,341.

The National Health Commission said on Monday that 98 of the new cases were imported involving people entering China from another country, a new record and up from 97 a day earlier. The number of asymptomatic cases fell to 61 from 63 a day earlier.

Though the number of daily infections have dropped sharply from the height of the epidemic in February, China has seen the daily toll creep higher after hitting a trough on March 12 as the virus spread globally. Beijing is concerned that infected people entering the country could trigger a second wave and push the country back into a state of near paralysis.

Chinese cities near the border with Russia said on Sunday they would tighten border controls and quarantine measures on arrivals.

The border city of Suifenhe and Harbin, capital of Heilongjiang, said they would require all arrivals from abroad to undergo 28 days of quarantine, as well as nucleic acid and antibody tests.

Harbin will also lock down residential units where confirmed and asymptomatic coronavirus cases are found for 14 days.