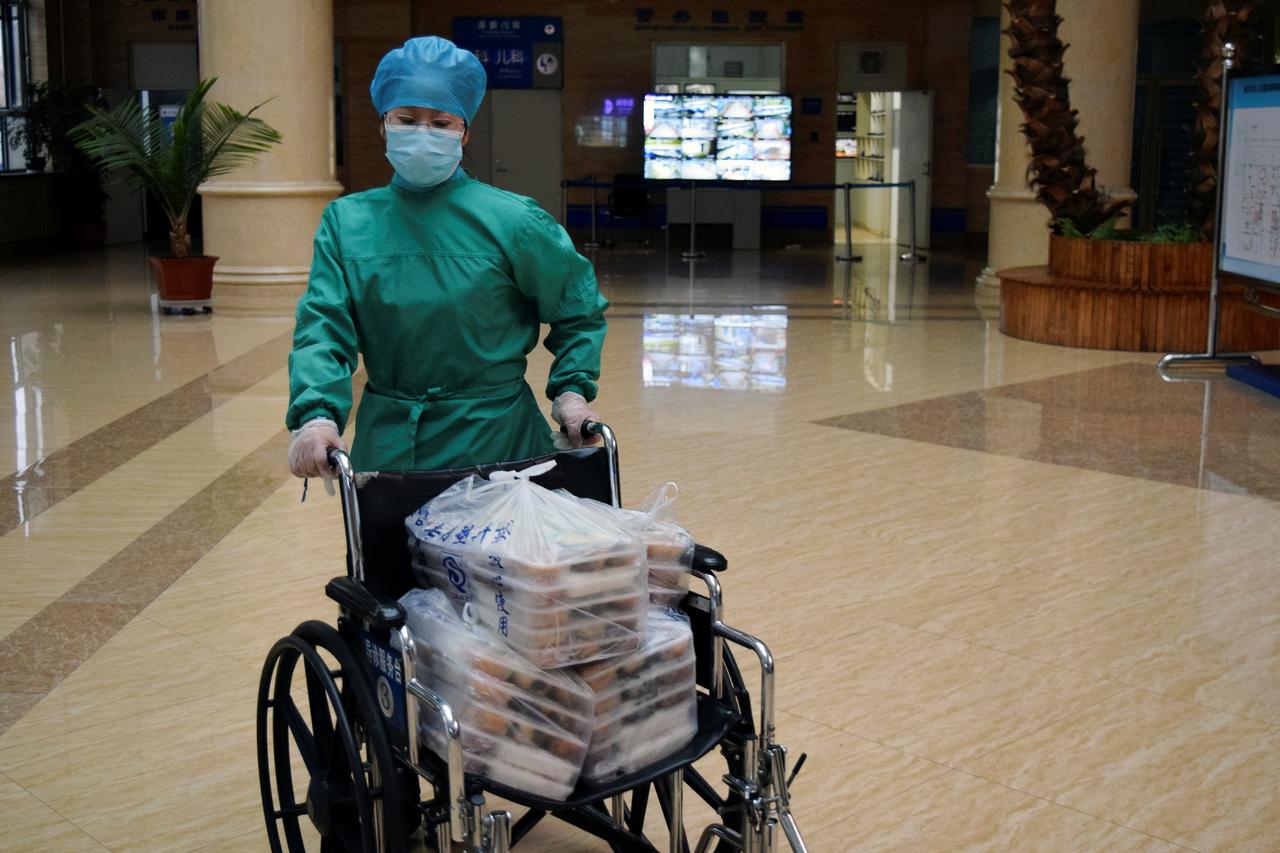 BEIJING -- China reported on Wednesday a decline in new confirmed cases of the coronavirus in the mainland, although an increasing number of local transmissions in its far northeast bordering Russia remained a concern for authorities.

China reported 46 new confirmed cases on Tuesday compared with 89 cases a day earlier, according to the National Health Commission.

Of the new cases, 36 involved travellers arriving in China from overseas, compared with 86 a day earlier.

The 10 remaining cases were new locally transmitted infections, with Heilongjiang province accounting for eight of them and southern Guangdong province two.

The northeastern province of Heilongjiang has become a front line in China’s fight to keep out imported cases as infected Chinese nationals return overland from Russia.

China has closed the border with Russia at Suifenhe, a city in Heilongjiang with a checkpoint into Russia.

New infections involving travellers arriving from Russia have also hit other parts of China such as the northern autonomous region of Inner Mongolia and the financial hub of Shanghai.

Some of the new confirmed cases had been asymptomatic.

Two of the latest confirmed Heilongjiang cases on Tuesday were patients who showed no symptoms of the virus previously.

That brings the current number of asymptomatic cases in the province involving travellers arriving from abroad to 52.

In mainland China, the number of new asymptomatic cases increased to 57 on Tuesday from 54 a day earlier.

China does not include patients with no clinical symptoms such as a cough or a fever in its tally of confirmed cases.

China has launched an epidemiological survey in nine regions in an effort to determine the full scale of asymptomatic infections and overall immunity levels, the official China Daily newspaper reported on Wednesday.

Central Hubei province, the origin of the coronavirus outbreak in China, reported just two asymptomatic patients who went on to develop signs of infection between March 31 and April 14.

Hubei province’s health authority has reported 429 new asymptomatic cases since it began publishing data for such cases on April 1.

As of Tuesday, the total number of confirmed cases in mainland China reached 82,295.

Authorities said 3,342 people have died from the virus in China, including one new fatality in central Hubei province, the origin of the outbreak in the country.