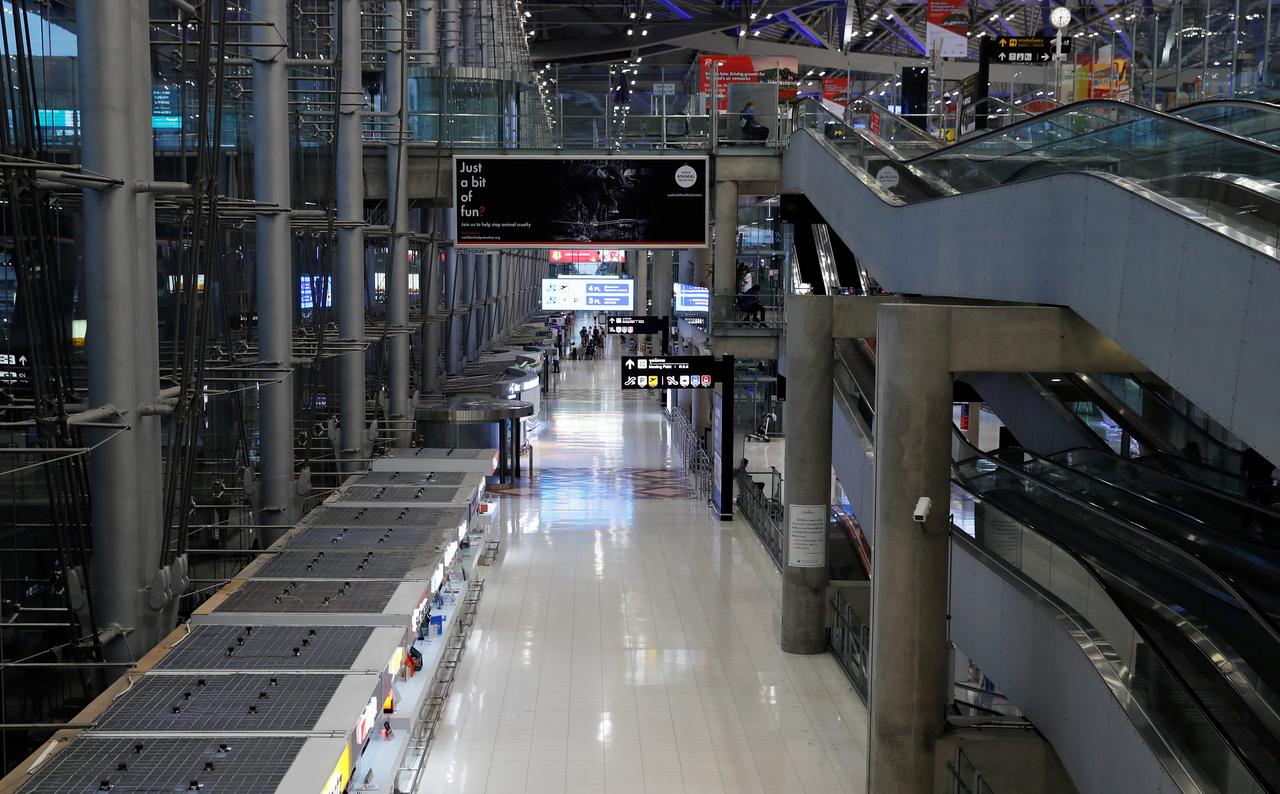 BANGKOK -- Thailand has extended a ban on incoming passenger flights until the end of April in a bid to curb the coronavirus outbreak, the country’s aviation body said on Wednesday.

The ban was first introduced on April 4, and the Civil Aviation Authority of Thailand has already extended it in once until April 18.

Since the outbreak escalated in January, Thailand has reported a total of 2,613 cases and 41 deaths, while 1,405 patients have recovered and gone home.

Thailand’s economy is expected to lose 1.3 trillion baht (nearly $40 billion), almost all of it in the tourist sector, due to the initial impact of the coronavirus pandemic, though that figure will increase if the crisis lasts beyond the second quarter, according to an estimate from the Thai Bankers’ Association.

Earlier this month, the country’s interior ministry said Thailand will re-open borders in 21 provinces on Saturday to allow Thais in neighboring countries to come home, after shutting down borders in late March.

Up to 100 people will be allowed to enter per one border checkpoint per day, and they will be subject to a 14-day state quarantine, the ministry has said.