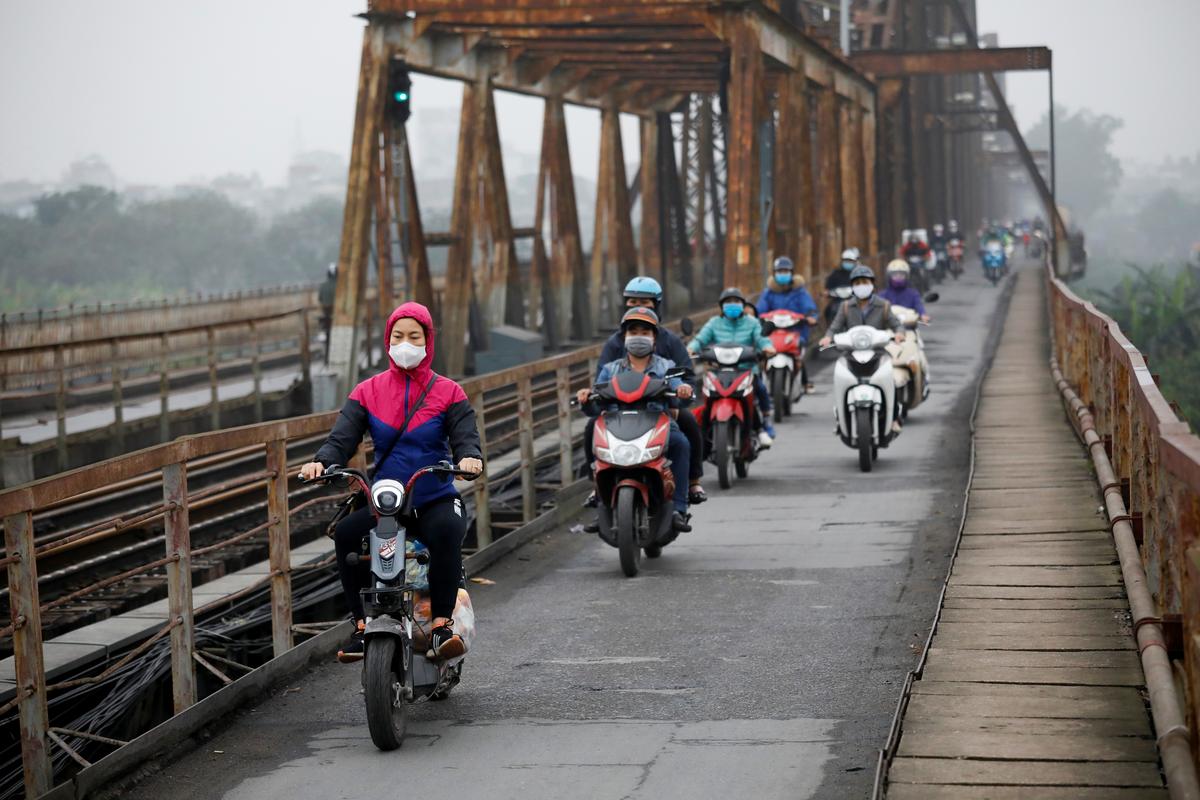 Southeast Asian stock markets closed up on Friday and all bar one logged weekly gains, as reports emerged that U.S. President Donald Trump was planning to gradually reopen the country's economy.

Markets appeared to shrug off data showing that China's economy shrank in the March quarter for the first time on record, although the country expects performance in the second quarter to be much better as pent up demand is unleashed.

"A potential treatment for COVID-19 that is a proven compound and available immediately is clearly the bigger story and rightly so," said Jeffrey Halley, market analyst at OANDA, in a note.

Leading gains, the Philippines index rebounded from steep falls in the previous session and closed up 4.8 percent.

The Philippine central bank cut its benchmark interest rate by 50 basis points on Thursday after market close in an off-cycle move to support its virus-hit economy.

However, the index was the region's sole weekly loser.

Malaysian equities closed up 1.5 percent, and had their best week since October 2015.

Shares in Vietnam climbed 1.1 percent, with gains led by the consumer staples.

Shares in Singapore were subdued during the session but posted gains for the week.